The Inner Sane
Home TIS EXCLUSIVES Here Are The 10 Things You Didn't Know About CW's The Flash...
TIS EXCLUSIVES

You might think you know everything about this speedster. But do you?  CW’s The Flash has been one of the most successful CW DC heroes series.

We’ve seen the nerdy scientist Barry Allen, turn into a hero and fight many villains over time. The Fastest Man Alive is a huge pop culture icon. Here are the 10 things you didn’t know about the show.

10 Things you didn’t know about CW’s The Flash:

10. If the show went flop, He would’ve joined the Arrow 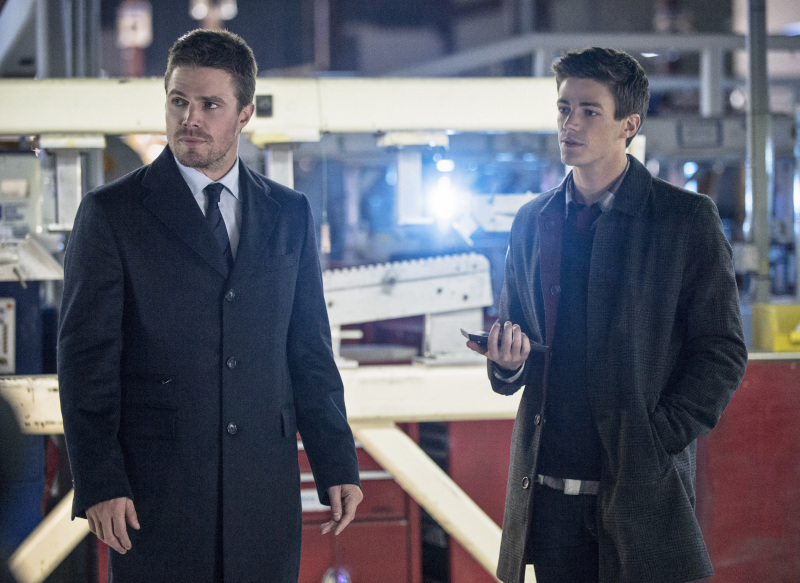 You must have known that Barry’s character was first introduced in a 2-part episode of CW’s Arrow. If the pilot of the show didn’t do well, that would have been the last we would have seen of that character. The backup plan was to make Barry a recurring character on Arrow! 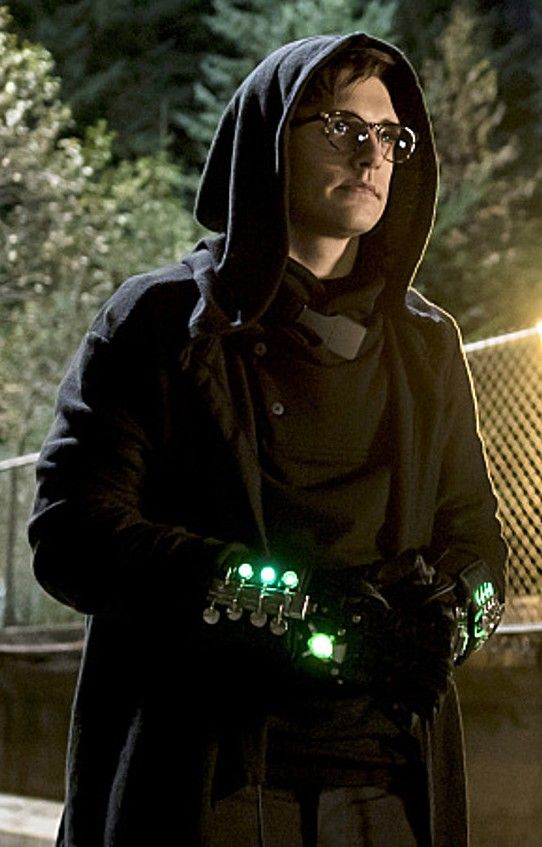 You might remember Hartley Rathaway, a.k.a Pied Piper. He has appeared on the series quite a few times. There were a lot of actors auditioning for the role of Barry Allen before Grant Gustin got it. However, things would have been different if Andy got the part; he would have been playing Barry’s character.

8. Rick Cosnett also Signed Up for a different role 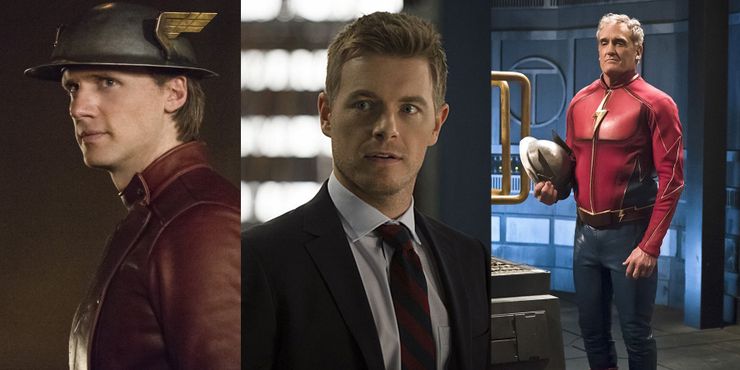 Rick played the role of Eddie Thawne in the show’s first Season. In the original development of the show, Rick was going to play the hero Jay Garrik who is Barry’s mentor. Of course, later, Kohn Wesley Shipp ended up playing the role.

7. Tom Cavanagh accepted his negative role for a reason

Tom Cavanagh is known for his role as Harrison Wells or Reverse-Flash. He was initially uninterested in the role of Dr. Harrison Wells. But, when the character’s twist was revealed to him. He signed the deal and played the role.

Before The Flash even became a reality, Grant Gustin was nearly cast for the role of Roy Harper on Arrow. Currently, Colton Haynes plays Roy. 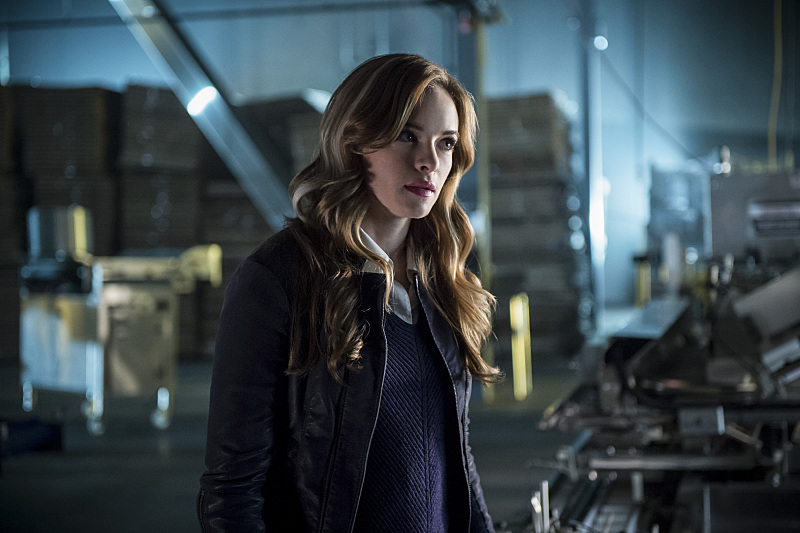 The actors of the shows were given opportunities to direct a few episodes too! Tom Cavanagh (Harrison Wells) has directed 3 episodes so far, and Danielle Panabaker (Caitlin Snow) has directed 2. 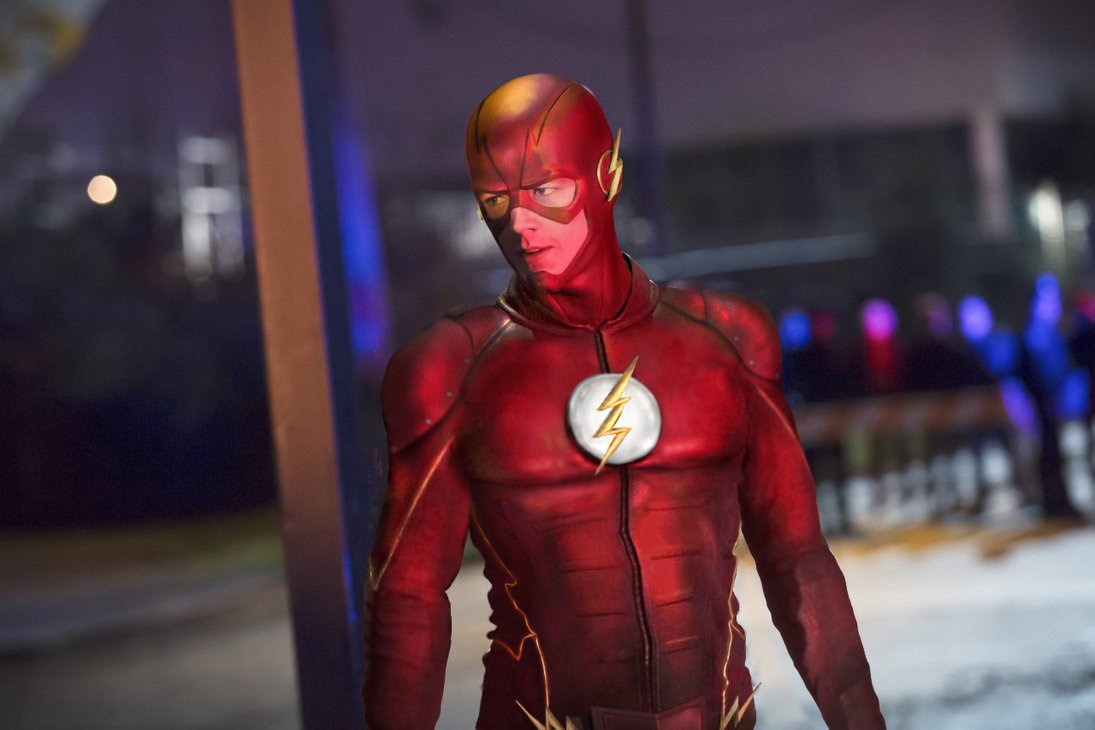 The show has many easter eggs, but one recurring easter egg is the number 52. As a nod to the “new 52” 2011 DC revamp, every episode of season 1 includes the number “52” hidden in the scenes. 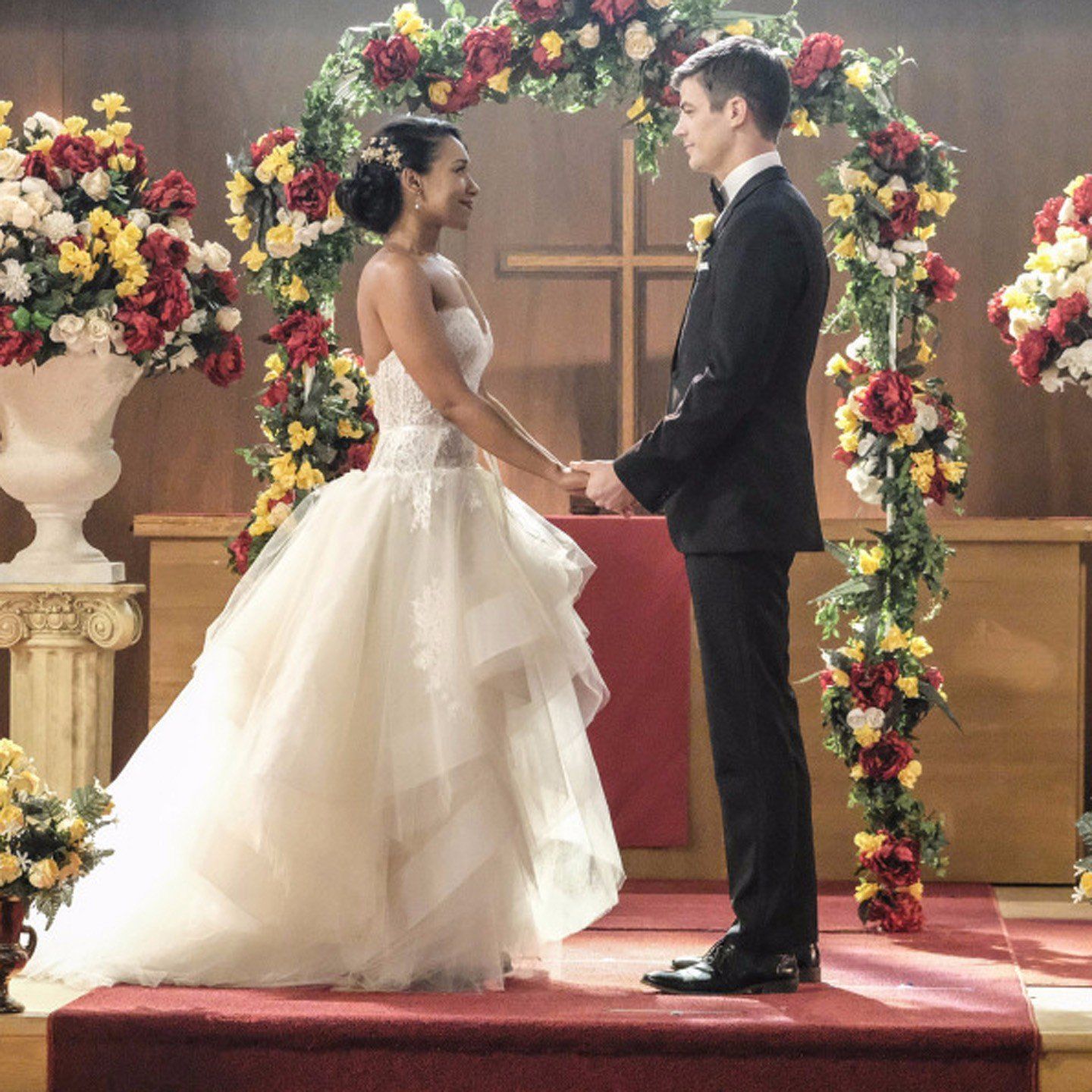 This might be a small fact, but it is one. To bring a personal touch, Candice Patton (Iris West) got the pick up the wedding gown used in the episode. 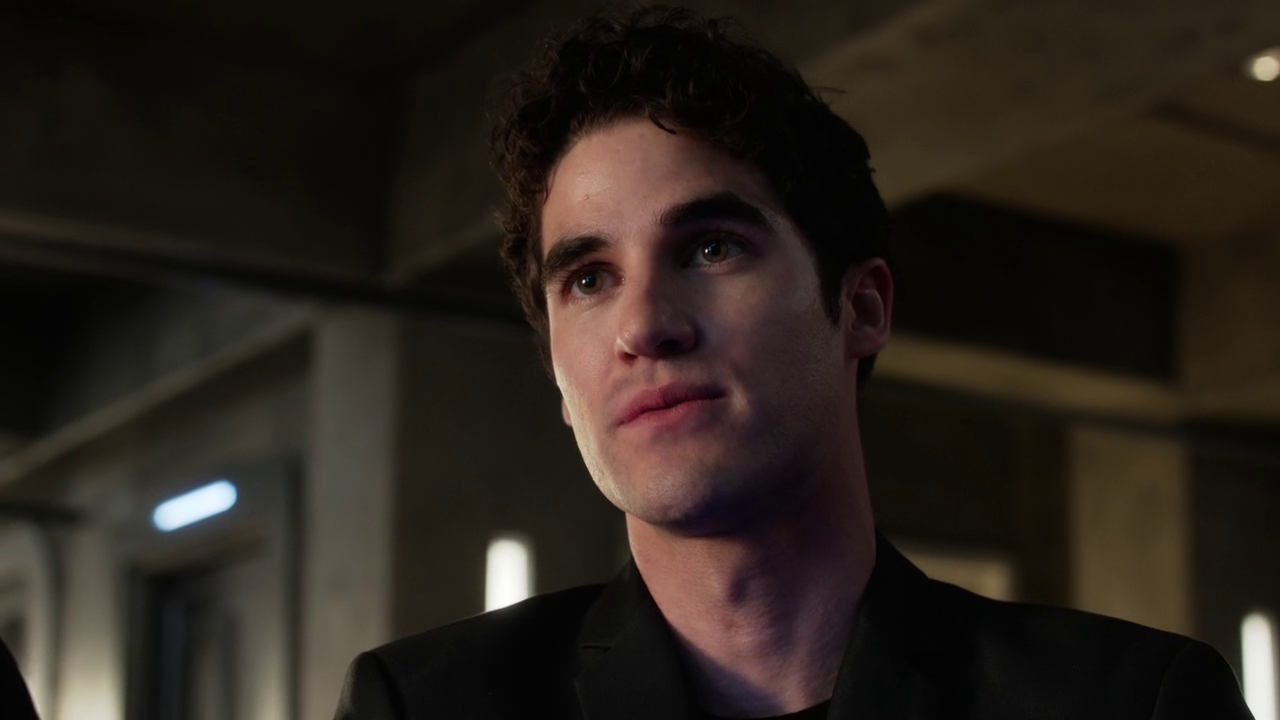 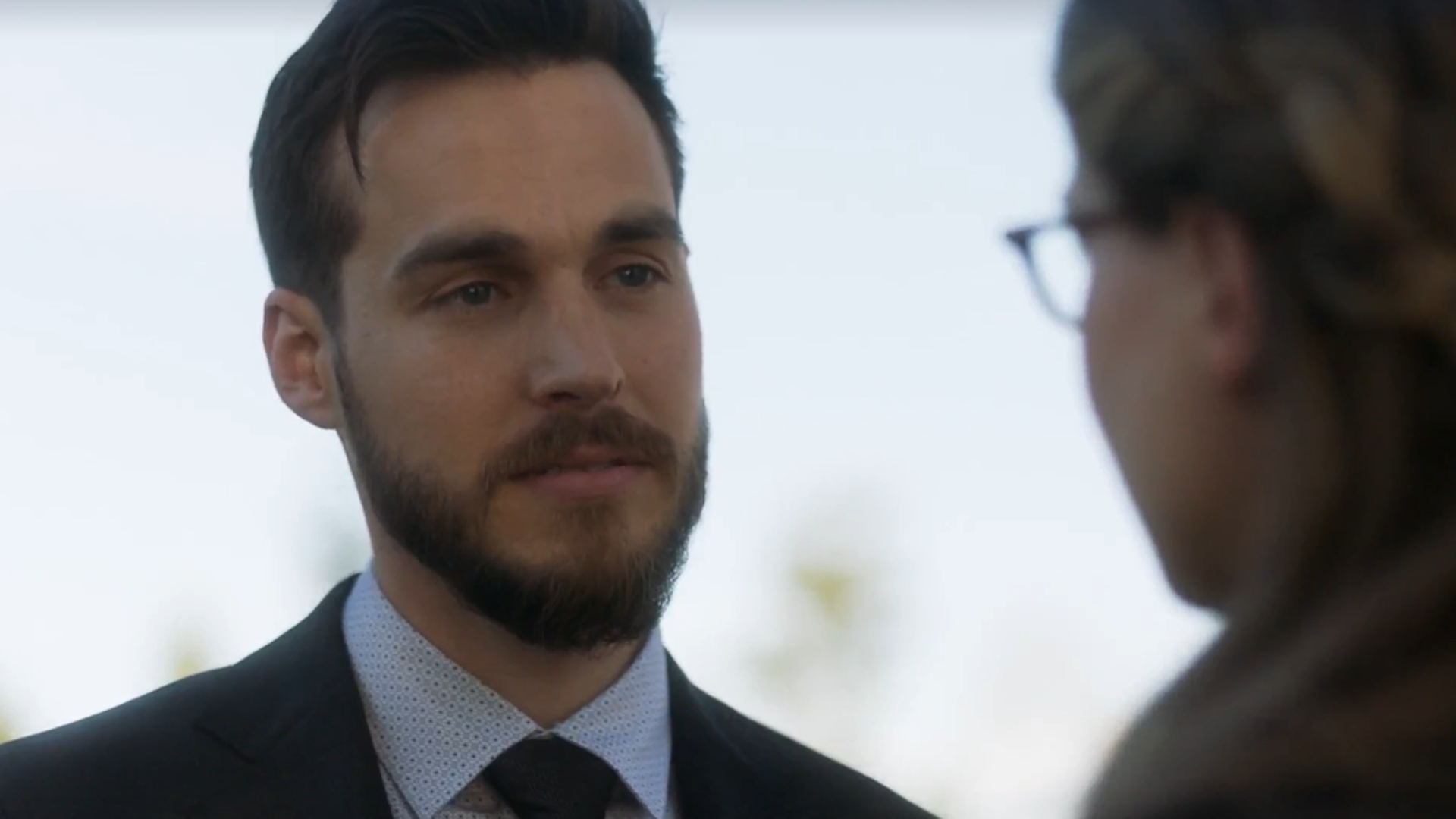 There are two instances where the character who meet for the first time in the show have met in real life. Grant Gustin and Chris Wood (Mon-El on Supergirl) went to Elon University. On the other hand, Carlos Valdes (Cisco Ramon) and guest star Darren Criss (Music Meister) went to the University of Michigan together.

1. The Flash Suit Gets an Upgrade every Season 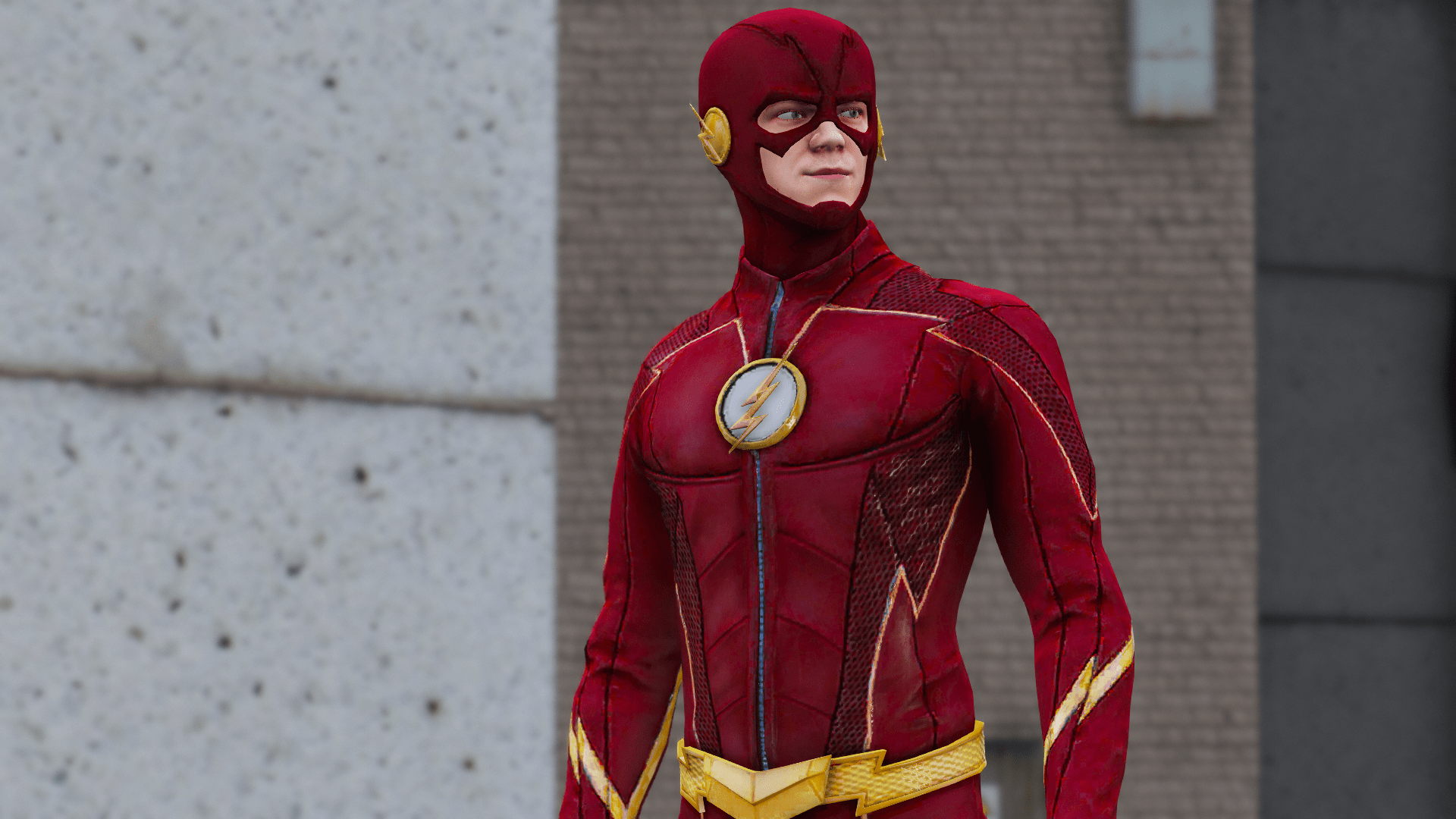 With every SeasonSeason, the Flash’s costume has its upgrades. Yes, every Season. Th update in Season 5 is drastic, but every Season there is are upgrades made to the superheroes suit. Even if it’s the smallest change, there is one. You need a sharp pair of eyes to notice the difference.

How many of these did you already know?

Article: A Special “Flash” movie? Who will it be Grant Gustin or Ezra Miller?