Black Panther is an MCU superhero adventure movie with vibrant and outstanding performances from both the cast and crew. Black Panther was released in 2018 and received a great reception. It earned $1.3 Billion worldwide, not bad for a movie.
Marvel recently confirmed the return of T’Challa with the Black Panther part 2 which is set to release in May 2022.

SHIELD May Replace The SWORD In The Upcoming Part

The first part, directed and written by Ryan Coogler, was heavily inspired by Ta-Nehisi Coates’ comics. The reason why the sequel can be a bit late is that Coogler is taking his time to create something as rich as the Black panther. It seems like Coogler will keep on getting inspiration from Coates’ comics for the sequel.

It seems like SHIELD will be replaced by a new organisation called SWORD in the new MCU. SHIELD was shut down after the events of Captain America: The Winter Soldier (2014) and Earth defences were extremely damaged and weakened.

As an outcome when Thanos came to Earth in Avengers: Infinity War, the Avengers, were supported by the armies of Wakanda. The consequences of the war were tragic, resulting in Thanos erasing half of the living creatures to rebalance the universe. Things were balanced in Avengers: Endgame, but it’s safe to say that humanity needs more than just superheroes.

After all of this, Enter SWORD. WandaVision Tv series have confirmed Teyonah Parris’ adult version of Monica Rambeau works for SWORD. Wakanda has been a reserved nation, but things changed at the end of Black Panther when King T’Challa revealed their advance technologies to the world. It is likely that in the future, Wakanda will put more effort into the creation of the SWORD to fight Thanos. 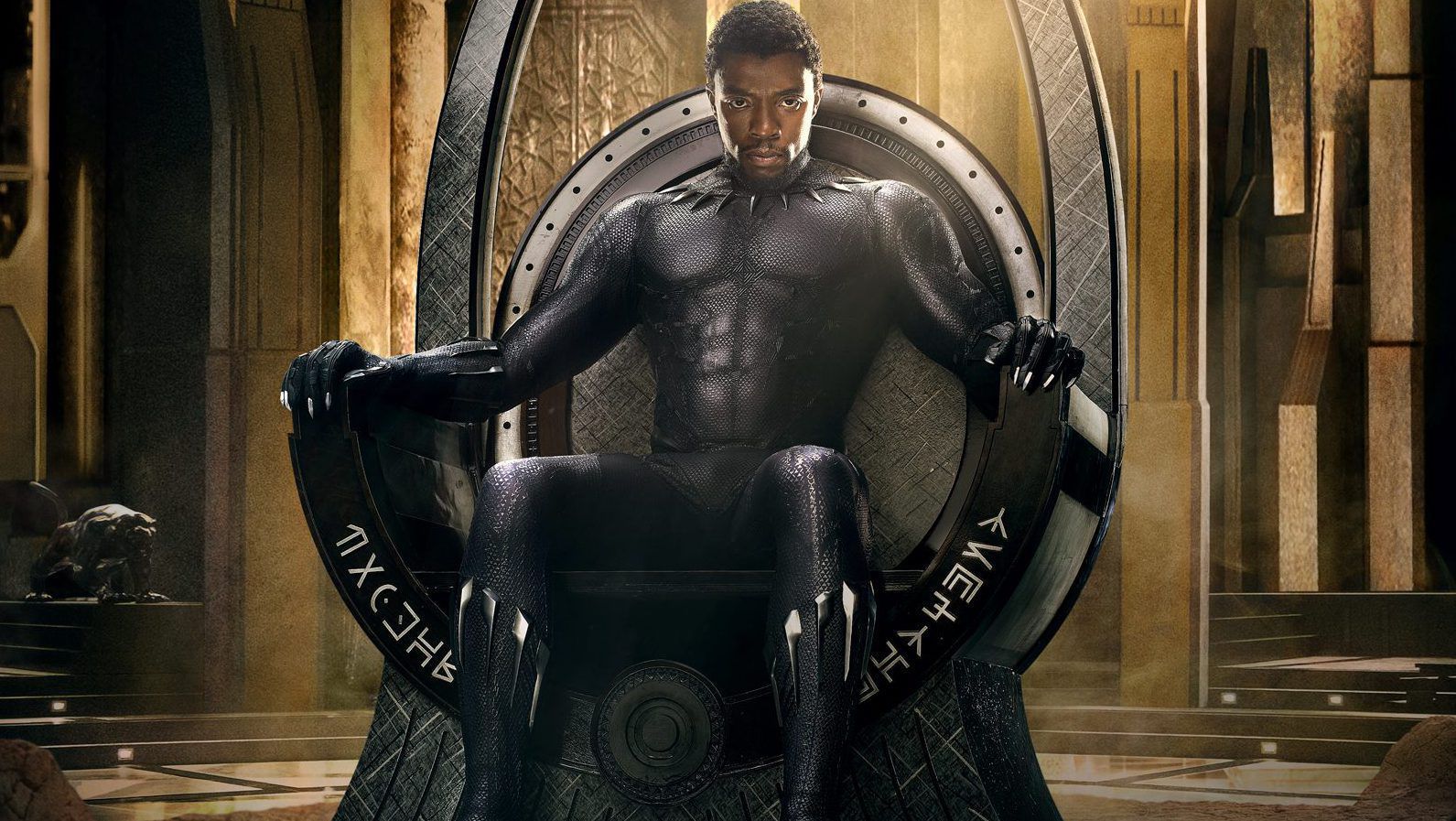 Wakanda will be the leading one in the SWORD initiative. If it became successful, it would require huge excess to Wakanda Vibranium reserves. This can lead to T’Challa to become the commander of the SWORD if the theory goes accordingly.

When Can We Experience The Wakanda Nation Again?

It was confirmed back in 2019 D23 Expo that the part 2 of the movie would be released in May 2022. As per the sources, the sequel will not be delayed due to the pandemic and will release on its scheduled date.