Will Our Expectation Of Brit Marling To Make A Comeback On OA Season 3 Come True?

The OA, Brit Marling and Zal Batmanglij’s sci-fi collaboration for Netflix evolved into one among the foremost bonkers and brilliant shows on TV today. Its first season appeared in late 2016, and its highly anticipated second instalment arrived in spring 2019. For starters, we’ve deemed it the most straightforward television program of 2019 and Netflix’s best original series.

Will the third season will include Brit Marling?

There are potentially infinite possibilities of what could happen to The OA, though, say, if another network were to save lots of the series and pick it up — which isn’t totally unprecedented within the streaming era. The conclusion of the series after just two chapters came as a shock to the showrunners. They were looking forward to getting into the production of Season 3. So we could see Marling and Batmanglij being on board thereupon plan.

As much guessing as devoted fans did regarding the direction of the second season, few could have predicted precisely where it went. So, that being said, it’s hard to mention where it might choose a Season 3. 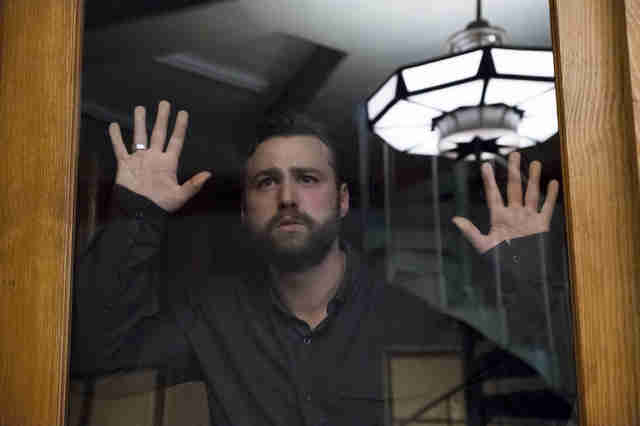 Prairie would inevitably continue trying to place a stop to evil Dr Hap, while also travelling with him and Homer, as she learned the three of them are a “cosmic family.” Thus far, all three of the size we’ve visited, including the meta-Brit-Marling-the-actress dimension, convince be connected or alluded to in some capacity, so these may be going to be the places of significance they often return to.
Aside from that, we will assume it might be even more unfathomable than the previous instalments, as Ben-Adir said to RadioTimes, “I know where it’s getting into the subsequent season, which is NUTS! Like, unimaginable! Genuinely! Like, not even during a way I’m trying to sell it — It’s crazy! … you think that it goes there, on the other hand, it goes [starts pointing frantically] there and there then there!”

We can perform the movements so hopefully during this dimension; we will go there!