The Netflix hit series named “Atypical” has been a hit since the first season came out in August 2017. Robia Rashid makes the series. The plot of the series revolves around the life of an 18-year-old child named Sam Gardner, who has autism spectrum dysfunction. The first season has eight episodes.

How Has The Performance Of Atypical So Far?

The first season dropped on Netflix in the year 2017. In the first season, it did gain some loyal audience and a good fan base. But they were also criticised for not having autistic actors and the inability of showing autism appropriately.

Then in September 2018, the series came back with Atypical Season 2. It had ten episodes.  And Atypical Season 3 was released in November 2019. Season 2 was highly appreciated for its inclusive nature. It had autistic actors and writers, which further increased its viewership. Season 3 also had similar growth.

Since the past three seasons have gotten amazing reviews and great viewership, the audience is expecting nothing less than best from Atypical Season 4.

When Is Atypical Season 4 Releasing?

Who All Are Expected To Be Back For Atypical Season 4? 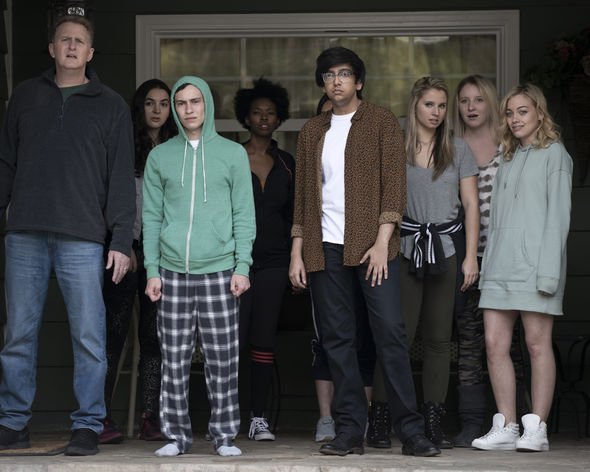 We don’t have a concrete list yet. But we may see Keir Gilchrist, Jennifer Jason Leigh, Brigette Lundy-Paine, Michael Rapaport, Nik Dodani, Amy Okuda and Fivel Stewart. We might also see some new faces.

What Is The Expected Plot For Atypical Season 4?

So far we saw that Elsa and Doug reconnected with and found out that Elsa was dating a bartender. Along with this, Casey finally gets to meet Izzie’s lover. In season 4 we might see a lot of love and heartbreak happening.