The Inner Sane
Home TIS EXCLUSIVES Hanna Season 2 Renewal Confirmed! Who All Will Be A Part Of...
TIS EXCLUSIVES

Hanna Season 2 Renewal Confirmed! Who All Will Be A Part Of The New Casting?

The action drama web television series, Hanna is all set to premiere its second season on Amazon Prime, and we couldn’t have been happier! Created and written by David Farr. The shows was one of Amazon’s top-rated thrillers and ranked amongst the most popular shows too! 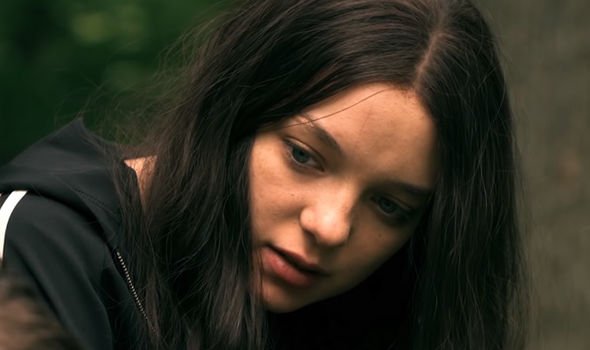 We have dug out all the possible information about the upcoming season. So you’ve got to continue reading to get hold over every piece of news!

WHEN IS IT RELEASING?

The first season of Hanna was released back in 29th March 2019 and was an instant hit! Even though there hasn’t been any official confirmation regarding the second season. We have insider’s gossip that the cast will start shooting once the outbreak of the pandemic ends.

We are sure to see Esme Creed-Miles reprising her role as Hanna. Apart from her. We are to see Joel Kinnaman as the nightly Erik Heller. Mireille Enos as the pretty Marissa Weigler.

We are not sure at the moment or any faces but will let you know if there is any update from the team!

The central character of the story, Hanna is seen living in isolation with her former CIA agent father, Erik in Poland. When given the task to recruit pregnant women in the agency, he falls in love with one and elopes to Poland to save her baby. The thriller then focuses on another CIA agent given the duty and responsibility to hunt Erik and the baby down which forms the crux of the matter

We can only have our breaths hitched because the story is simply breathtaking and very mysterious!

There hasn’t been any trailer for the second season yet, but we do expect one soon after the crew wraps up with its schedules!

Who All Are Excited To See Hanna Back In Action?