We have already waited for Top Gun sequel for 34 years, and it looks like they were not enough. Now, the movie is delayed by six months due to the coronavirus. Top Gun: Maverick is a long-awaited sequel to Tom Cruise’s action-packed film Top Gun which was released back in 1986. 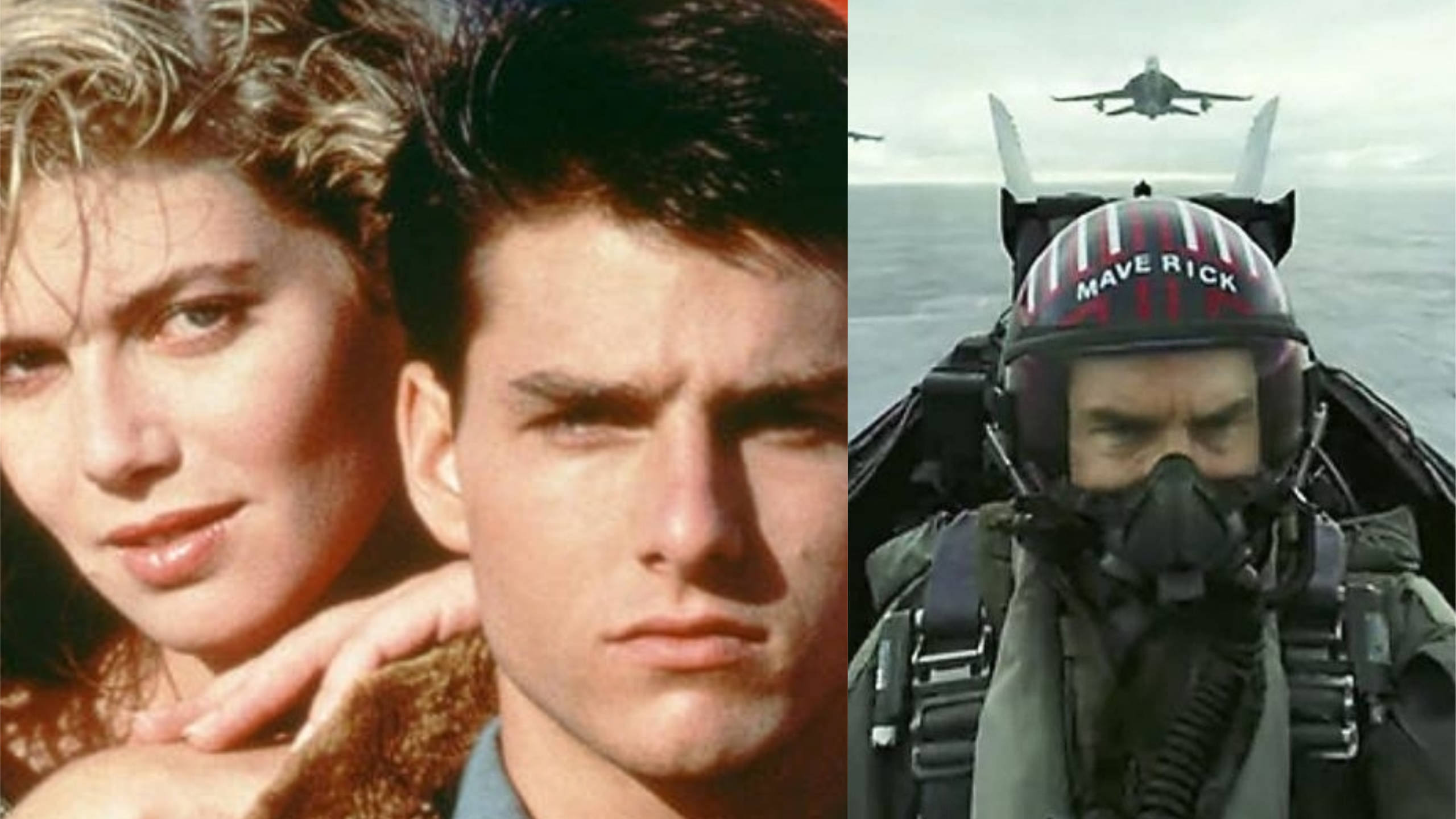 It already took almost three and a half-decade for the movie to come back with a sequel, and now it’s release is pushed back by six months. Top Gun: Maverick has now joined the list of the movies which are affected by the ongoing pandemic.

The main star of the movie, Tom Cruise, this Thursday confirmed that the sequel for his 1986 film is delayed by six months. The film was set to release on 24th June 2020 previously. But now the film will be in theatres on 23rd December 2020. Cruise confirmed this information on his Twitter account.

I know many of you have waited 34 years. Unfortunately, it will be a little longer. Top Gun: Maverick will fly this December. Stay safe, everyone.

He wrote “I know many of you have waited 34 years,” Cruise tweeted Thursday. “Unfortunately, it will be a little longer. Top Gun: Maverick will fly this December. Stay safe, everyone.”Though the movie industry will open again in June, people are still recovering and pushing back the release date seems like a good idea.

The storyline, New Cast And Trailer For Top Gun: Maverick

The Tom Cruise starrer film showcases the story of US Naval aviator Pete ‘Maverick’ Mitchell. Tom Cruise will be reprising his role as Pete. A summary of the movie is ‘After more than thirty years of service as one of the Navy’s top aviators, Pete Mitchell is where he belongs, pushing the envelope as a courageous test pilot and dodging the advancement in rank that would ground him.’

We might as well be introduced to some new faces in the movie. The cast is expanded, and the newbie’s list includes Miles Teller, Jennifer Connelly, Jon Hamm, and Glen Powell. Joseph Kosinski will be directing the movie.