Pirates Of The Caribbean 6: Johnny Depp And Orlando Bloom To Return Or Not?

Disney is a blessing that keeps coming to us in different ways. And this time, it came with the renewal of the fantasy movie series Pirates of the Caribbean Part 6. Disney confirmed the information, and we are going to have part 6 of the film series soon. Till now, Disney has released 5 series, and fans have loved it. There is no official date of the release yet.

Is Will Turner’s Nightmare Going To Be True? 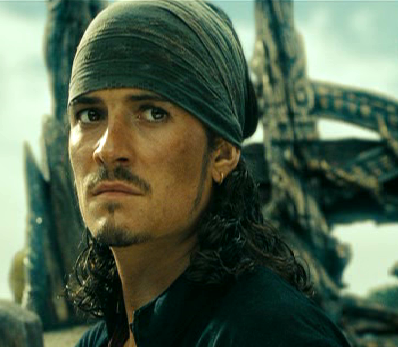 Orlando Bloom played the role of Will Turner in the first three movies of the series. As per the sources, there might be chances that this time Will Turner’s nightmare of Davy Jones coming back might come true in the upcoming series. Although both Disney or Bloom haven’t confirmed it yet. The chances seem likely.

There are rumors that there will now be a female pirate in the series. This allows Disney to expand the storyline of the movie with the stories of individual characters.

Is Johnny Depp Not Coming Back For Pirates Of The Caribbean 6? The rumors of Jhonny Depp not coming back for the Pirates of the Caribbean 6 is true. He reportedly asked for a huge raise in his paycheck, which made Disney decide to let him go. Although it is disappointing for the fans, which are used to see Jhonny Depp in the role of Jack Sparrow, this also created a panic that the role of Jack Sparrow might be canceled from the series.

When Is Pirates Of The Caribbean Sea 6 Releasing? 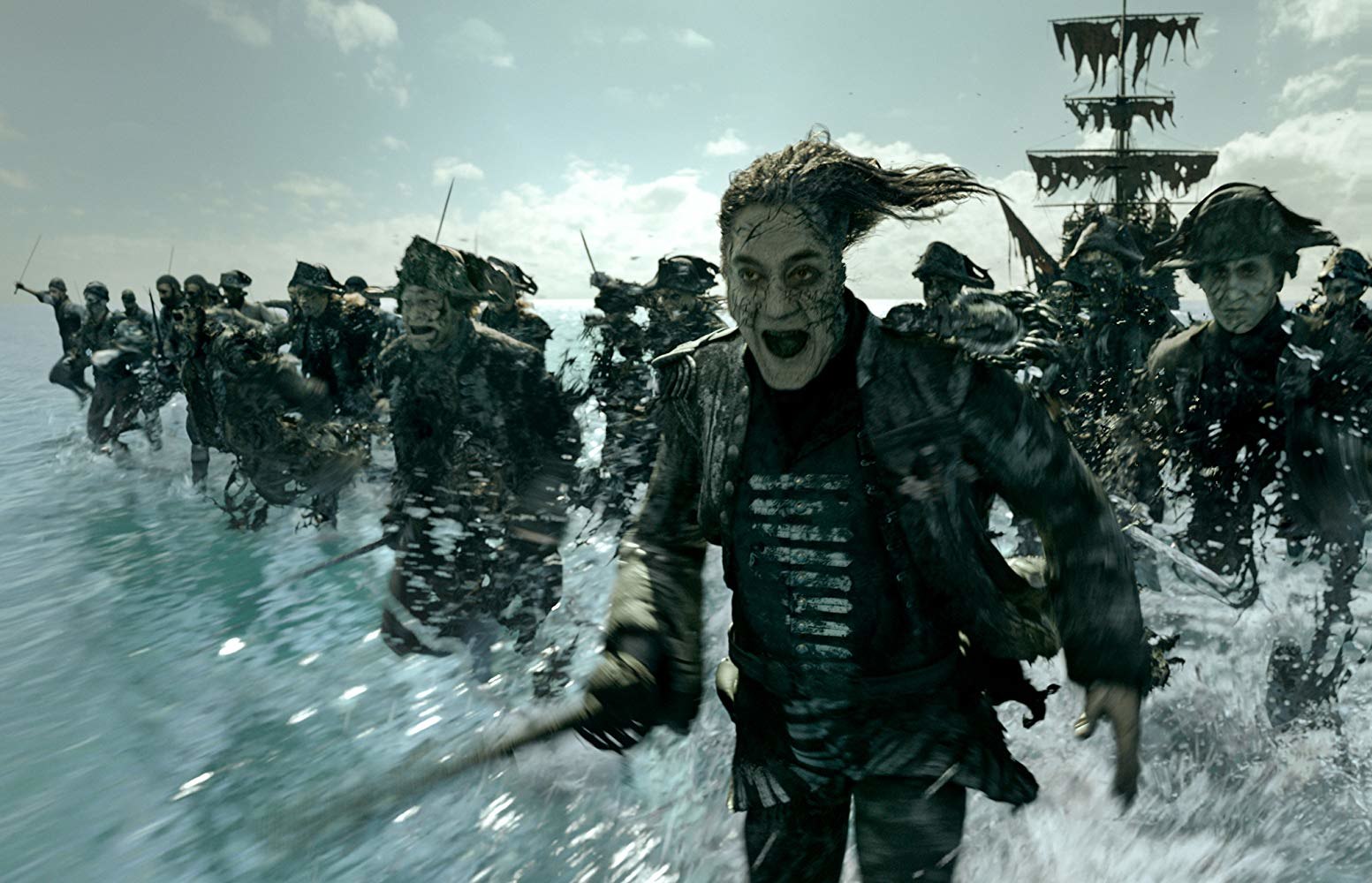 Initially, the release of the movie Pirates of the Caribbean was supposed to happen sometime this year. But then there was a feud with Depp and the Coronavirus pandemic Disney couldn’t complete the series.

In addition to this, the makers are planning to make some slight changes in the script, which has further extended the delay. We may expect the movie to be out either by the end of 2021 or early 2022.