Netflix’s Selena: The Series is now a coming-of-age story about the late Tejano singer Selena Quintanilla’s journey to stardom. This is a scripted series, which is scheduled to arrive sometime this summer. The story begins with Selena, a young girl who is living in Texas. 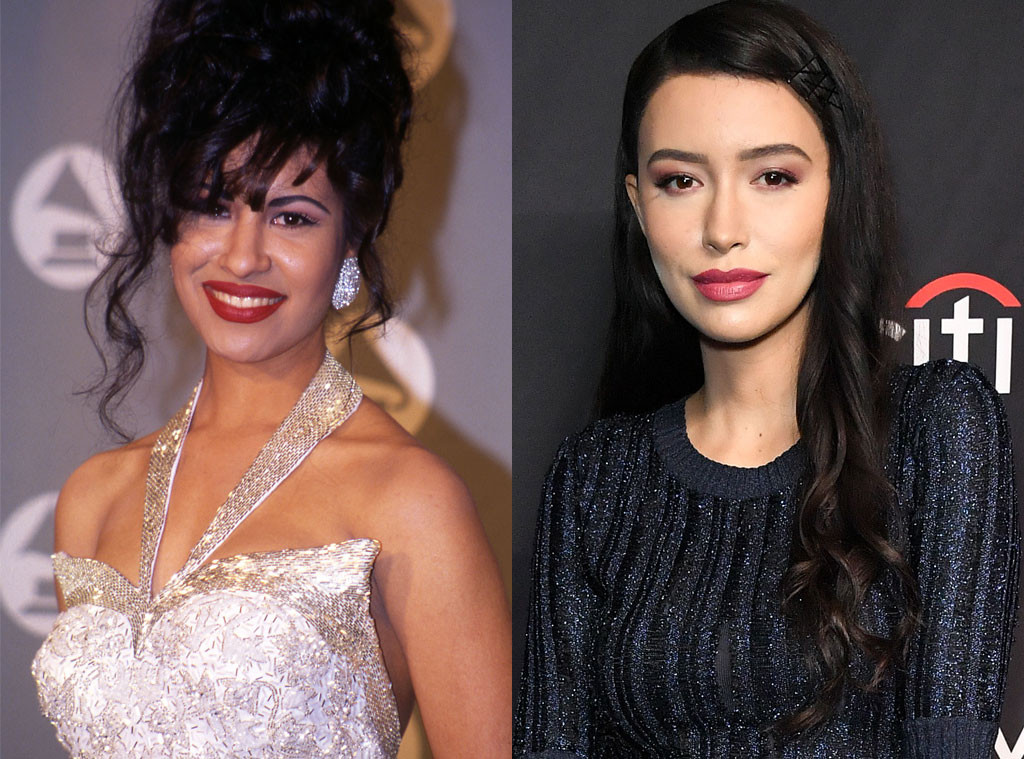 The rising star Madison Taylor Baez transformed herself into a nine-year-old Selena for the series. The small actress recently revealed that she became the young Queen of Tejano. As an outstanding singer and a performer herself, she has a close bond with her father, much like Selena.

Madison also said when she was first called to audition for the role; she did not know much about the singer. But, her parents were fans of the singer. She was showing all of her movies and shows. She shared that she fell in love with Selena, now she loves all her music.

Spanish Was In Her Fortune

The parents of Madison are bilingual, like Madison did not know Spanish. She revealed that she had to learn Spanish and also how to sing in Spanish. Madison sang four songs; she had to learn all the pronunciations of the language. And this then turned out to be that this is something which she loved.

Selena And Madison Has A Spiritual Bonding

Madison’s raw vocal talent mirrors someone who has had years of training. Like Selena, she also has a natural presence. Christopher says that the comparison between the two singers is almost a kind of magic.

Madison has been on this road, and she has performed on many concerts. So her life is parallel to the way young Selena started when they both were on the set. There were a lot of scenes that Madison was doing, and he had already done that in real life. The whole thing was very much surreal.