Hanna is an American action drama thriller web series based on the 2011 film of the same name. The series was created and written by David Farr and was directed by Sarah Adina Smith for Amazon Prime Video.

After its release, it quickly became very famous and was able to create a big fanbase. The series was first premiered on March 29, 2019, and only a later Amazon renewed the show for a second season.

When is Hanna season 2 releasing?

Even though Hanna is renewed last year for a second season, there is no official announcement of when the second season is going to be released. 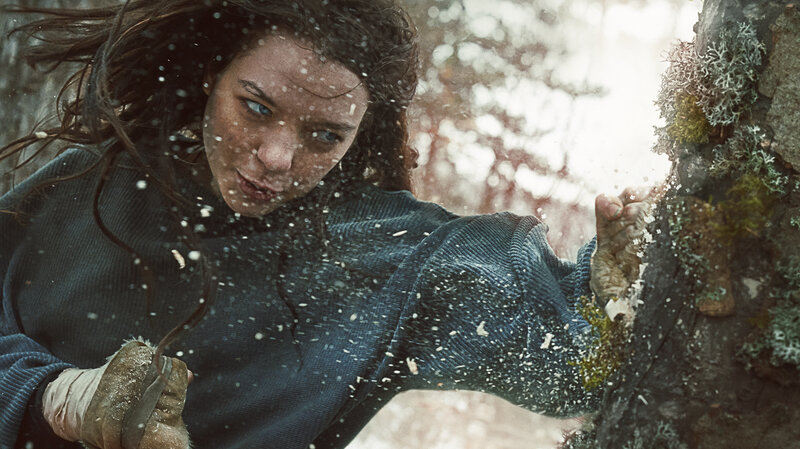 All that is available are fan theories, which expect the show to be released sometime in 2020. The series’s first season was supposed to be released in the year 2017 but was pushed to 2019. So looking at that, we are not sure if the second season is a possibility this year or not. We can only hope for the best.

Who is returning for Hanna season 2? 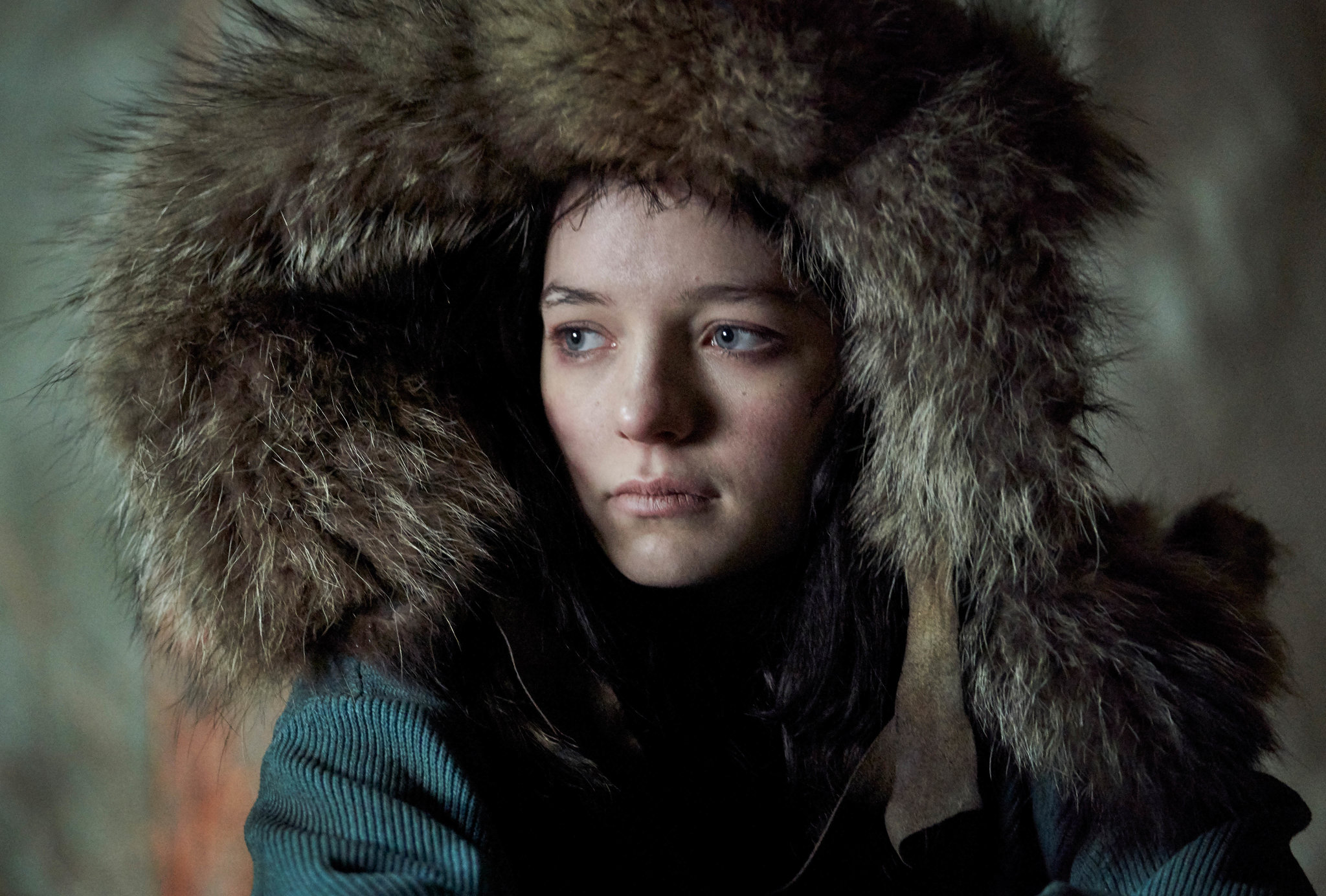 Since the second season of Hanna is supposed to be a continuation of the first season. Therefore many original actors are supposed to be back for the second season. Esme Creed-Miles, who plays the lead character of Hanna, is sure to return. Other than her cast like Mireille Enos, Joel Kinnaman, Noah Taylor is expected to return but no official confirmation yet.

What to expect from Season 2?

The plat of the story revolves around a girl named Hanna living in isolation with her father, Erik, in Poland. Erik, a former CIA agent, used to recruit pregnant women in a CIA program to enhance the DNA of her unborn child. The main motive behind this project was to create super deadly soldiers. But as destiny has it, he falls in love with the women and wants to save the women and the baby. So Erik fled to Poland with the baby and remained in hiding while the CIA agents are ordered to hunt him down.
Where will the story go in season 2 is still unknown. We can predict only after a teaser or trailer is released.