007: Your Guide On ‘No Time To Die’ [UK] Release Date After Production Halt Amid Pandemic

Even being one of the best fighters, it looks like Mr. Bond can’t help but fall victim to the ongoing pandemic. Daniel Craig was all set to hit the theatres with his last secret mission, but it is delayed due to the new virus around the world. This film marks the final and 25th outing for the undercover agent. 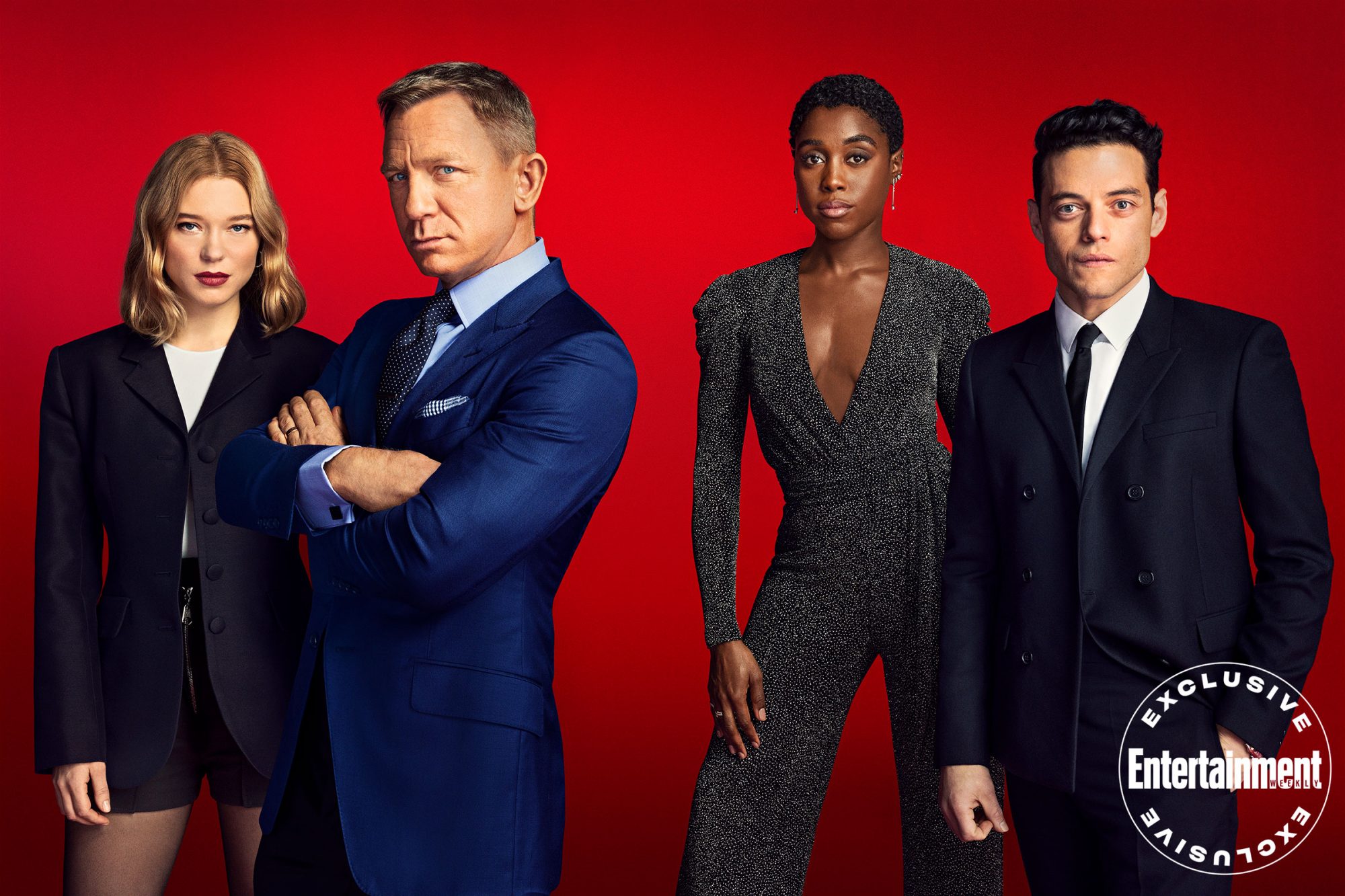 No Time To Die features Daniel Craig along with Oscar-winner Rami Malik, Lea Seydoux, Ana de Armas, Lashana Lynch, and Naomie Harris. As the release was pushed back, the makers have introduced a new release date. Let’s read further to find more.

New Release Date For ‘No Time to die.’

The movie is set to release on 12th November 2020 after it was postponed. The makers and also the people believe that the world would be healthy again, free of the pandemic. No Time To Die was the first entertainment project to delay its release date; it was mentioned in March that the premiere date would be postponed. Later, other movies, concerts, and events also got delayed or canceled.

The producers in a tweet made the news of the postponement. MGM Universal and producer of Bond, Barbara Broccoli, and Michael G Wilson announced that the movie would be pushed back until 2020. They decided this after examining the global condition of the world, which is severely affected by the pandemic right now.

When Did The Film Got Postpone, Originally?

The postponement of the film was officially announced on 4th March. By then, the tickets to the premiere were already sold to the fans all around the world. The fans started to feel concerned about the release after the cancellation of press tours in Hong Kong, China, and Japan. The fans were supposed to fly at the London’s Royal Albert Hall on March 31 for the premiere, but sadly, things turned out the wrong way.

Only a person who cannot show symptoms can infect the rest of the audience,” Punters said in an open letter on the MI6: The Home of James Bond 007 website.