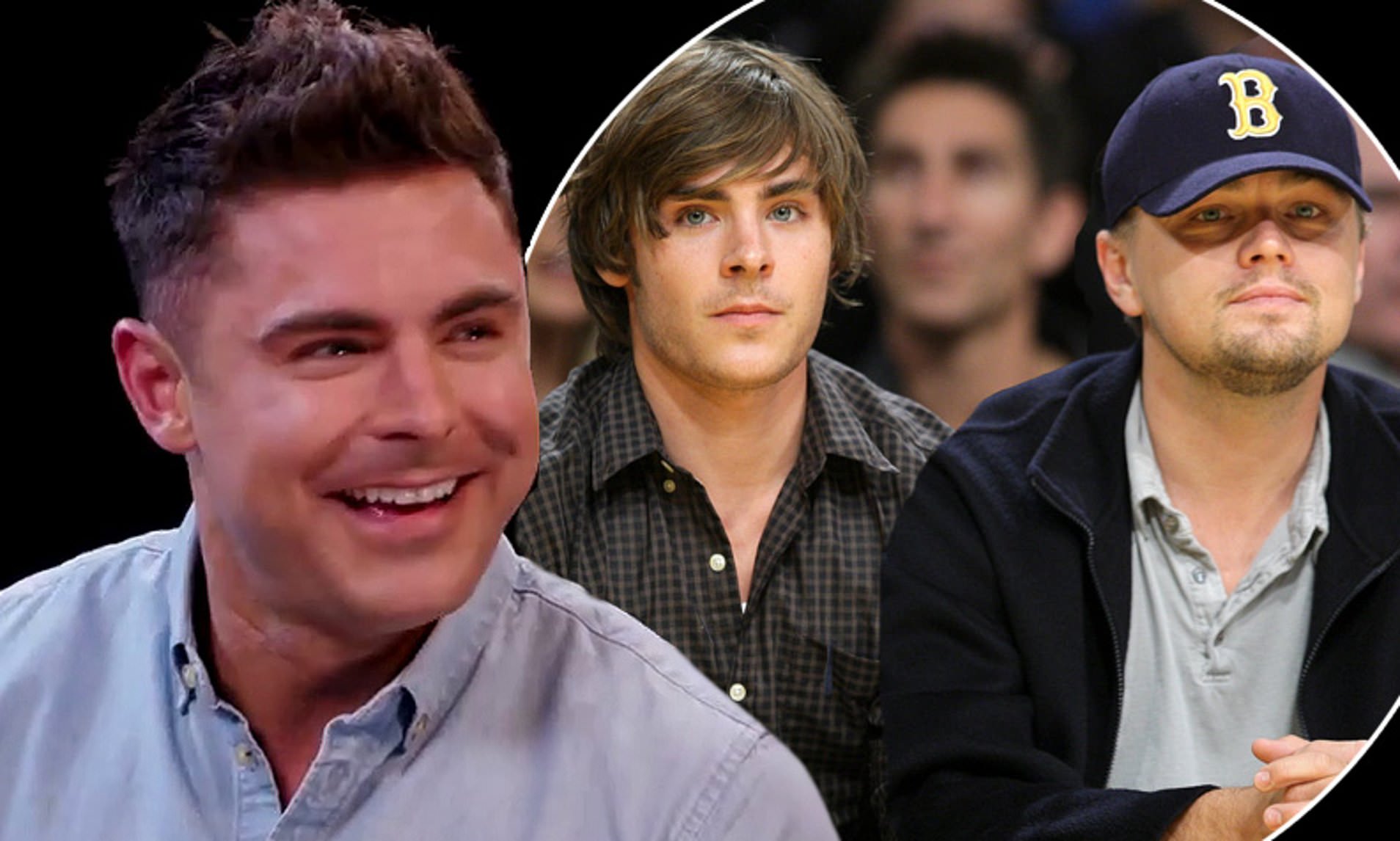 During the Hot Ones podcast with Sean Evans, Zac Effron revealed how oscar-winning Leonardo DiCaprio imparted advice to Effron on how to handle fame. Effron reminisced the incident and fondly shared the memory with his audience over a round of spicy hot chicken wings.

According to Effron, the advice was precious and very unprecedented. He elaborated the entire incident, from the basketball game to breakfast with DiCaprio.

What Was DiCaprio’s Advice To Effron: Find Out

Effron recalled meeting the legendary actor during a basketball game. The two were sitting right next to each other but neither engaged in conversation. After a while, DiCaprio had asked Effron whether he would like to go and “grab” breakfast the next day to which Effron very enthusiastically agreed.

DiCaprio had then written down his phone number and given it to Effron. The two did get breakfast the next morning. Even though they burnt a few waffles, Leo treated Zac to a home-cooked meal.

Zac told Evans that he had a million questions for The Revenant actor. Zac had asked DiCaprio as to how he handles the pressure,

‘Dude, how have you handled this for so long?’ to which DiCaprio had responded saying, ‘Frankly; you’re getting it a little bit different…Don’t worry about it, man. You’re good.’ ”

Leo’s encouragement got to Zac, and he hasn’t gotten over it yet. Zac confessed to having felt that that was a huge gesture of support by an actor for a co-actor.

Zac himself had witnessed the heat of the paparazzi when hanging out with DiCaprio. He saw almost ten cars waiting around to catch a glimpse of Leo, but DiCaprio seemed to be taking it all very well.