The news broke out on December 6 when The Marvelous Mrs. Maisel Season 3 came out. In the opening weekend of season 3, Amazon released a statement said that it became the most-watched season till then on Amazon Prime.

When Is The Marvelous Mrs. Maisel Season 4 Coming? 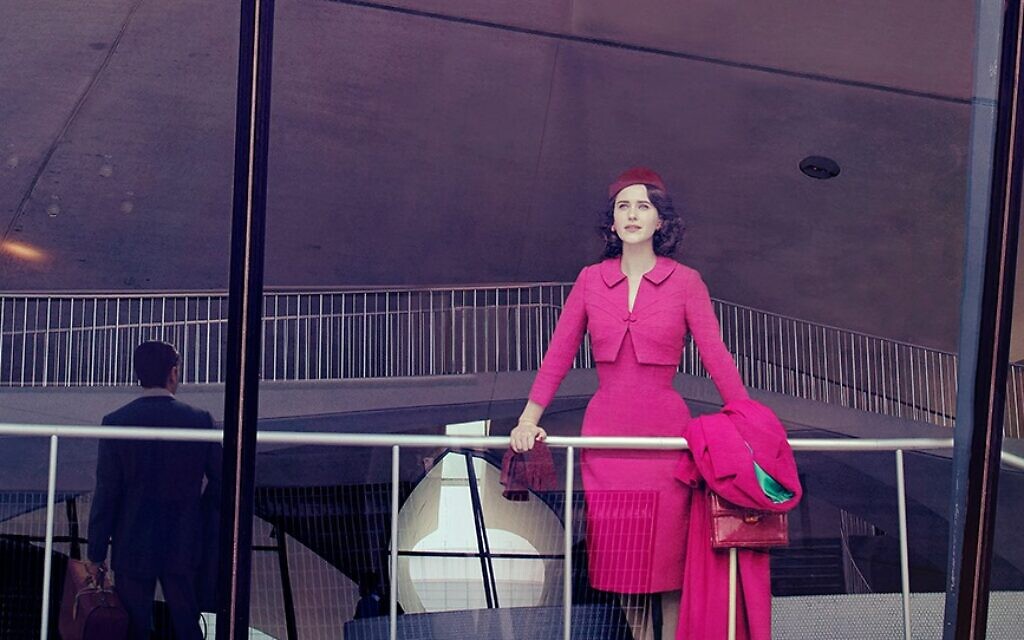 There is no official date yet for the release of Season 4, but it’s coming back. Amazon tweeted the announcement for season 4. The tweet read as “#Mrs. Maisel is returning for Season 4!”

We don’t know the official date for the release. But based on the previous seasons’ releases, we may expect season 4 to be released sometime in December 2020.

Jennifer Salke, Head of The Amazon Studios, said Mrs. Maisel had become a worldwide phenomenon. She added that she was happy that the Prime customers had liked the series. The series won 16 Emmys and three Golden Globes. It also won Emmy and Golden Globe for Best Comedy Series.

What Has Happened So Far In The Marvelous Mrs. Maisel Series?

In the last season, we saw that Midge was on the road with her friend and assistant Susie on a comedy tour. She was the opening star for the Shy Balwin tour. Susie tries to get Midge more gigs and further expand her reach.

While Midge’s husband was seen trying to build his restaurant and start his shows, along with everything else, Midge’s parents Abe and Rose struggle to find sources to move out of their house after Abe resigns from Columbia.

What Can We Expect From The Marvelous Mrs. Maisel Season 4?

The plot for the series has not been revealed yet. But we can expect that the lives of everyone will only get messier and more funnier as the series moves forward. The official release date for The Marvelous Mrs. Maisel Season 4 is yet to be announced.