The Society’ Season 2 Postponed Amid Coronavirus, No Need To Worry FANS, Here’s The Postponed Release Date.

The Society is an American mystery teen drama series is created by Christopher Keyser.  The series first premiered on Netflix on May 10, 2019.

The show is sometimes described as the modern Lord of the flies. The plot revolves around a group of teenagers who are mysteriously transported to an exact copy of their New England town. But there are is a catch to it, they are unable to find any trace of their parents.
They started enjoying their newfound freedom. But unware of the fact that this freedom can also be very dangerous.
As time passes and they struggle to find what had happened to them. They must discipline themselves and find order among themselves to survive.

What to expect from the second season?

The first season left the viewers with much-unanswered curiosity. Which is one of the reasons for the fans excited to know? Which led to the renewal of the show for season 2. 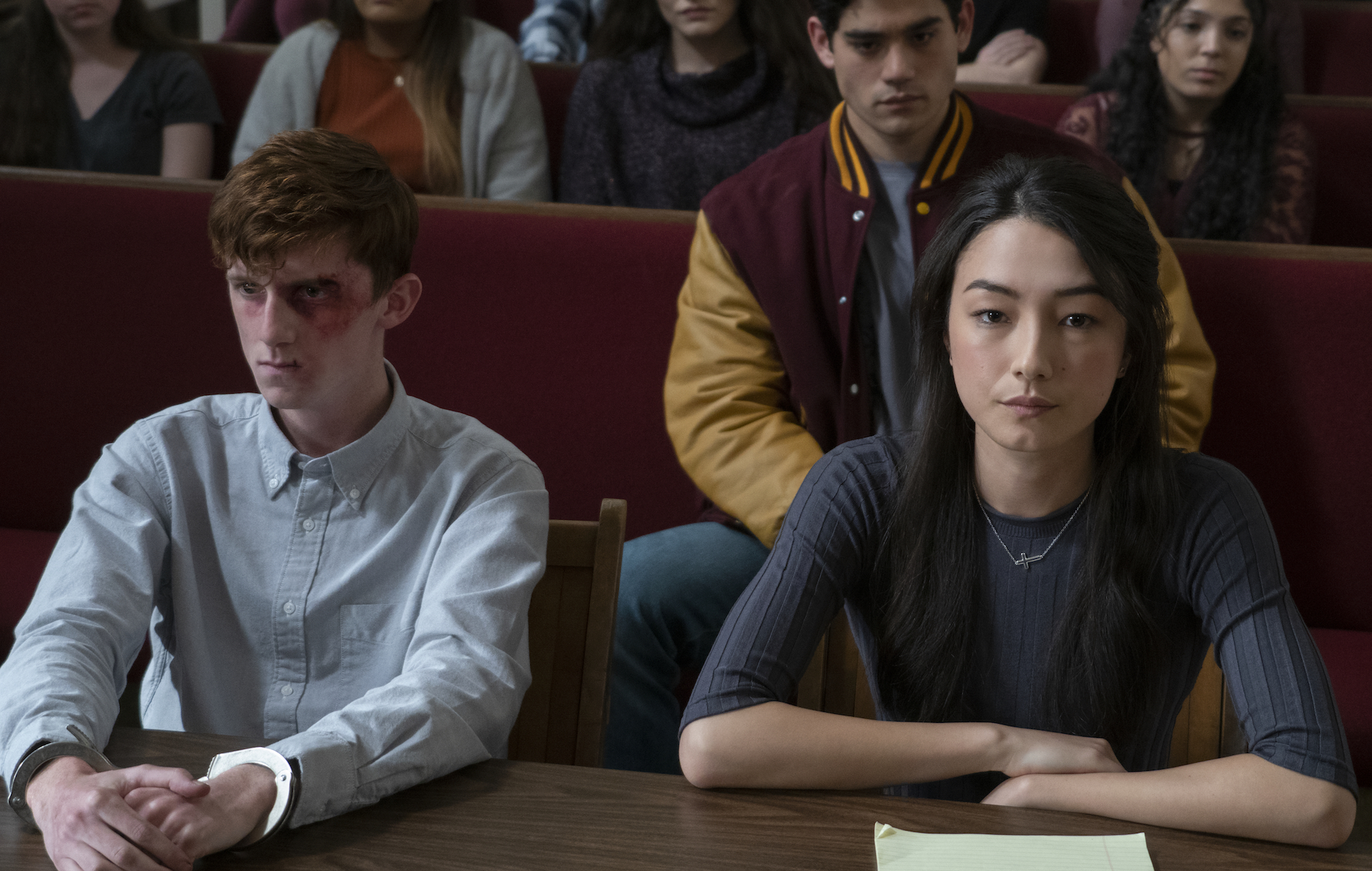 The second season of the society is most likely to continue the New Ham story. The mystery and the political satire are going to be very very tense. We will keep our fingers crossed for the answers to the questions left unanswered in season 1. Griz has moved to New Ham, where he found land for agriculture and animal hunting. Which means that the city won’t be sleeping hungry. This concludes that teens are learning to survive without their parents.

Who will be returning for the cast? 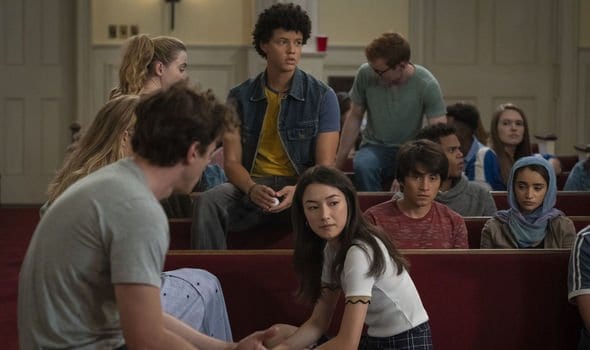 As the second season will pick up from where the first season ended. So we can expect that most of the main characters will be returning. This includes Toby Wallace who plays Campbell, Jacques Colimon as Will, Sean Berdy as Sam. Gideon Adlon as Becca, Kathryn Newton as Allie and Harry will be played by Alex Fitzalan. Other then this Alex MacNicoll, Natasha Liu, Jose Julian will also be returning.

When is The Society Season 2 releasing? There is no release date announced by Netflix for The Society Season 2 yet. And there is also no news about its production too. But we can expect it to arrive by the end of 2020 or early 2021.