The 51-year-old Australian actor who is known for his role as Wolverine in the X-men series. Has made sure to put his and his family’s safety first. Recently, Hugh Jackman and his wife, Deborra Lee Furness, were spotted shopping for groceries at their local grocery store, big apple.

The couple was stocking up on essentials and food, especially a baguette. Hugh and his wife both decided to follow the proper guidelines provided by the health officials and WHO- the couple was spotted wearing face masks while their shopping outing.

Hugh Jackman and Deborra Lee Furness took their cute little pet dogs:- Dali and Allegra for a walk while their grocery shopping outing.

The couple was dressed in basics: Hugh was seen wearing an essential pair of joggers with a navy puffer vest while Deborra was seen in basics, teamed up with bright orange sneakers to pop the color of the look. She accessorized her outfit with a pair of sunglasses. 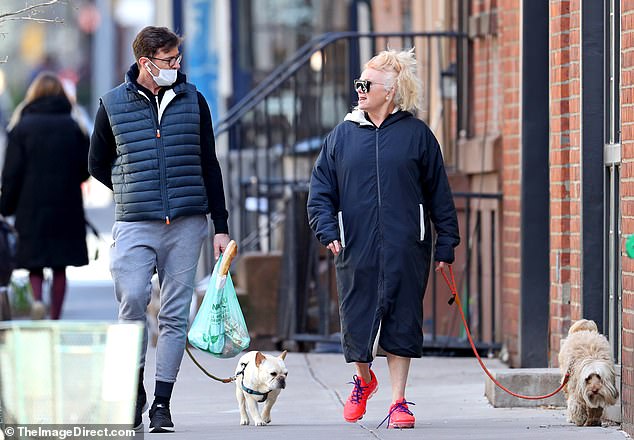 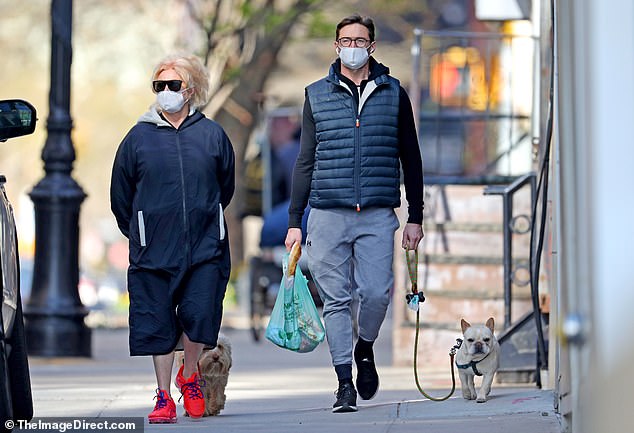 The greatest showman actor, joining all other Hollywood celebrities. Urged all his Instagram followers to do the right thing and stay home. He also talked about limiting exposure and practice social distancing as things are looking terrible in the states now.

Until Thursday, 2nd April, there are about 236,086 confirmed cases of COVID-19, with approximately 5,647 deaths in the US. New York City alone has confirmed 83,948 positive coronavirus cases and nearly 1,941 deaths.

Hugh Jackman requests his fans to follow the health guidelines and to respect doctors and official advice. The X-men actor also shares a video about a new handwashing technique, creating awareness among his fans and followers.

Stay Tuned to The Innersane for more Hollywood Updates!

Avatar: The Last Airbender Is Already Out In Netflix-Here Is What...