Comedian, Ali Wentworth Bouncing Back From Corona, May Tickle Our Funny Bones Soon

The Comedian and bestseller memoir Ali Wentworth was out of danger and resting with comfort this Thursday morning said her husband “Good Morning America” who is the co-anchor and ABC Chief Anchor George Stephanopoulos.

Stephanopoulos said to fellow people Robin Roberts and Michael Strahan on Thursday that he checked in the last break that Wentworth was fast asleep which was amazing because it was the toughest part for her at least, especially the nights. When I got up in the morning and went into the bedroom to see her health around 3, 3:30, and she was fine. Last night her body temperature was below 100, which was great.

Ali Wentworth keeps checking her oxygen levels after every few hours said, George. With relief, he said that it was pretty strong of her. 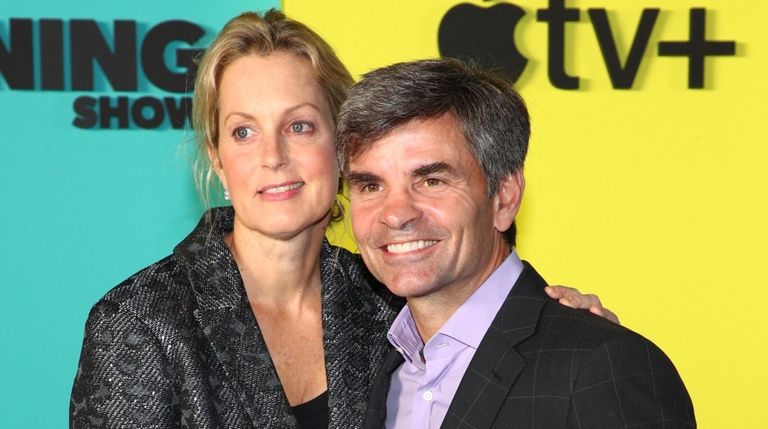 On late Wednesday. Ali posted on the Instagram page that she got diagnosed with CoronaVirus by posting a photo of her on the bed. She even said that she has never been so sick. It feels horrific with body aches, Heavy chest and high fever. I am self-quarantining from my family, which is pure misery.

She first got aware that something is wrong, “I had a real tightness in my chest, she said. She was walking her pet dog Cooper, and after a few minutes, she felt, fragile. She thought that, of course, it’s because she never works out and out of shape.

But it was much heavy to imagine for that. When she went home, she wasn’t feeling okay. And which wasn’t until her body temperature began to rise. That is when she realized that this couldn’t be a normal summer sickness.”

I have tested positive for the Corona Virus. I’ve never been sicker. High fever. Horrific body aches. Heavy chest. I’m quarantined from my family. This is pure misery. #stayhome

Zach Hoffpauir Dies At the Age Of 26 While Doug Hoffpauir...