After months of being in prison. There is news that rapper Tekashi 6ix9ine might be released earlier than his original sentence. He requested the court to be released from prison early, and there are chances that the court might approve the same, especially during the Coronavirus outbreak.

He was arrested in October last year after he released crucial information to the federal police regarding his members from Nine Trey Bloods gang member. During his time jail, rapper 50 Cents has been in close contact with him.

50 Cent Accused Jim Jones Of Being A Federal Informant 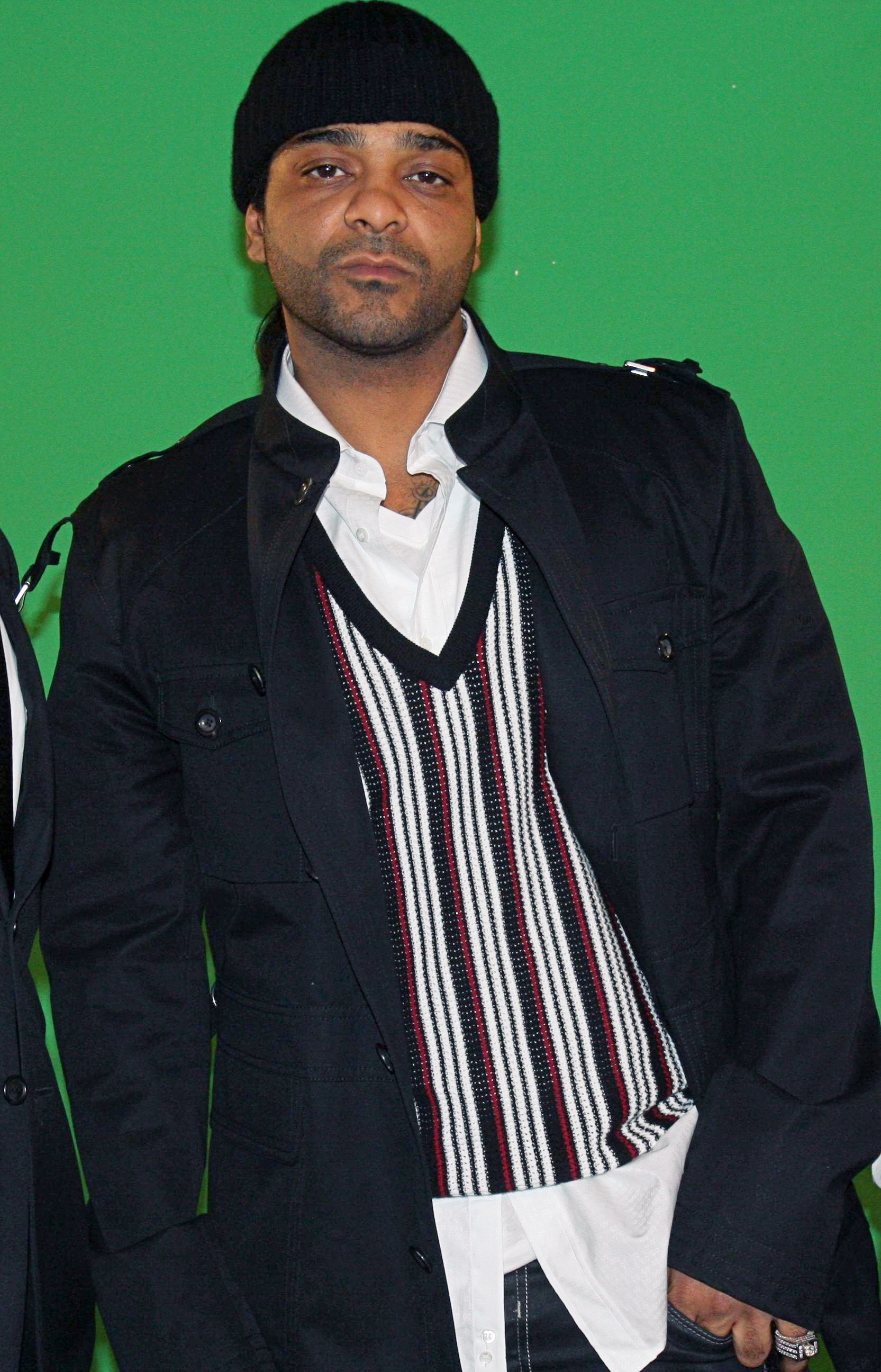 Rapper 50 Cent has been in touch with 6ix9ine since the time he was sentenced to imprisonment. He was also one of the first people to talk about what he did and why he informed the federal police and allegedly his gang members. He revealed that Tekashi was only trying to protect his family.

He accused former hip-hop legend, Jim Jones of being a federal informant. Both Jim Jones and Tekashi were the members of the Nine Trey Bloods gang. On a live stream on Instagram, 50 cents said that there are tapes in court where Jones had coached Mel Murda, the God Father of Nine Trey Bloods gang. He said that the federal police never picked Jones because he was their “Confidential informant”.

Jim Jones, Mel Murda And Tekashi’s Ex-Manager All Allegedly Conspired To Hurt Him 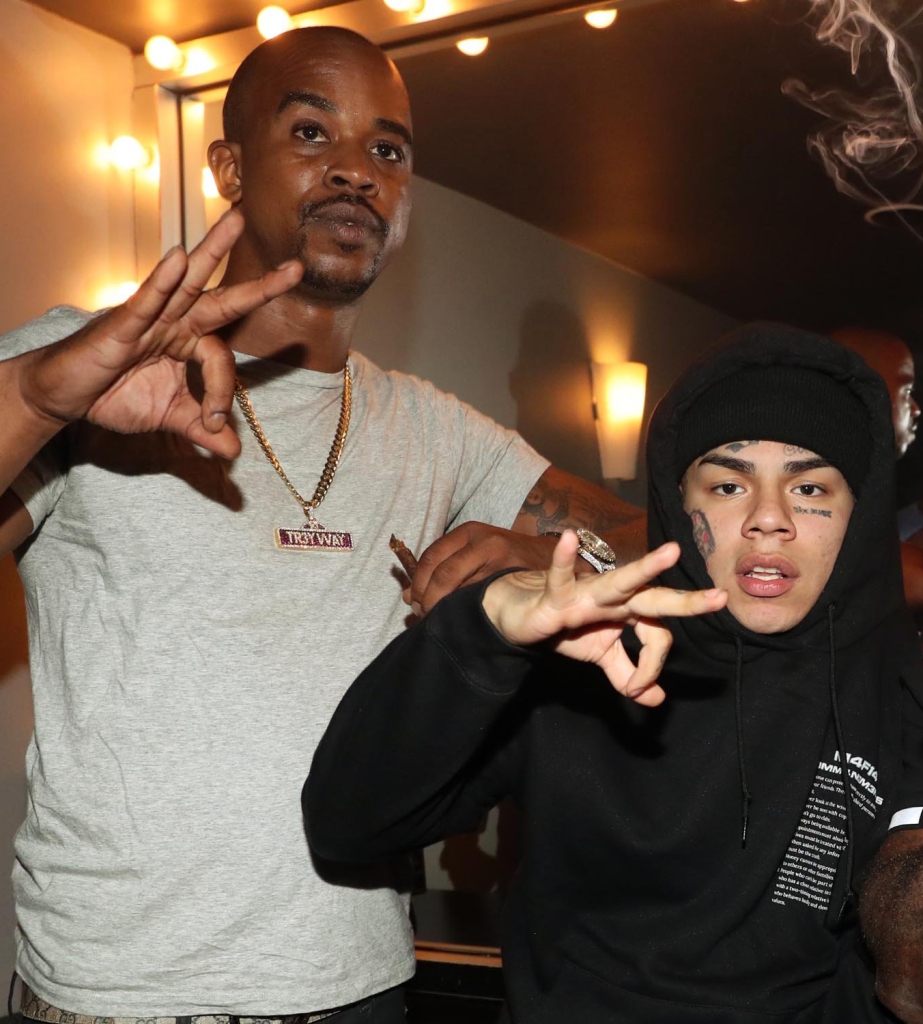 The media highly covered the trial of the rapper 6ix9ine. During one of the court hearing, Tekashi revealed about Jim Jones being the member of the gang too. He said there are recording where Jones had told Mel to order Shotti to hurt Tekashi.

As per the recordings gathered by the police, Jones had instructed Tekashi’s ex-manager Shotti to “violate” him. Shotti’s real name is Kifano Jordan is currently in prison for 15 years.

👀😆Now individual 1 ya gonna have to tell everybody how you were on tape in court on the phone coaching Mel,to super duper violate shorty but the Feds never picked you up and the charges were Rico & conspiracy Confidential informant.

However, it is still not clear as to why Jim Jones was never investigated.