The whole fan base of Marvel Comics was heartbroken when Iron Man died in the latest Avengers movie. Iron Man dies when he kills Thanos and uses the infinity gauntlet. Over the years, since it’s introduction Iron Man aka Tony Stark was one of the most famous characters in the Marvel Universe. Additionally, ever since 2008, when the first Iron Man movie came out, fans grew to love the style. The man who played the character also achieved heights of fame. The man we’re talking about is Robert Downey Jr. The actor and philanthropist are hugely famous for his role as Iron Man. 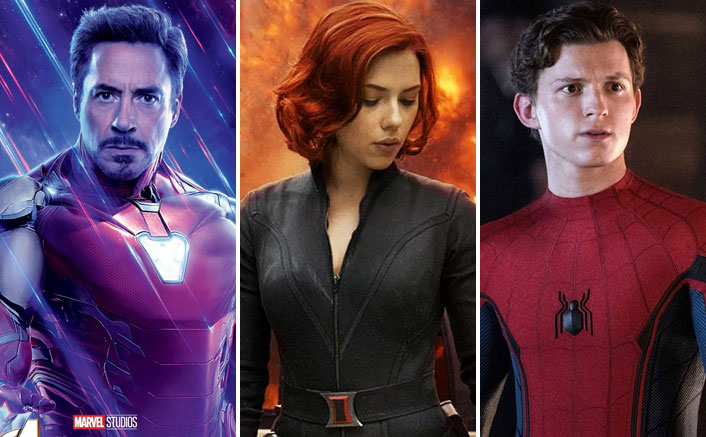 After Iron Man’s death, the movies set in the future of Endgame were supposed not to have Iron Man. This was the theory as by common sense, how can he be part of the movies when he’s died in the timeline. This revelation deeply saddened the fans. It almost felt like there would be a huge void left in the film without the character’s presence.

Additionally, Iron Man was defined as being a funny and witty character. He often provided comic relief to many tense scenes. Also, he was a genius and often came up with the plan that turned into the eventual plot.

There was news a few months ago that Tony Stark would make a return to Marvel Films. It was speculated that Tony Stark would have a cameo in Scarlett Johansson’s Black Widow. Although these rumours were not confirmed, they were not squashed either. We have strong reason to believe that these rumours might be right and Tony will reappear once again. Furthermore, this might not be the only movie we see Tony’s character in. There were more rumours that in the upcoming Spiderman movie, and will be present to give a message to Peter Parker, who is played by Tom Holland.