Dave, the British rapper who criticized Boris Johnson for being racist at the Brit awards, has made another searing attack on the Tories. This point for his or her funding of the NHS.

Writing on Instagram, the Mercury award-winning rapper argued that the govt had the measures to prevent an epidemic before it came. But decided to prioritize other things. He added that how can a rustic elect a celebration that’s cut [the NHS] to some extent of no return. He also kept talking about what proportion they’re behind it.

Rapper with the NHS workers: 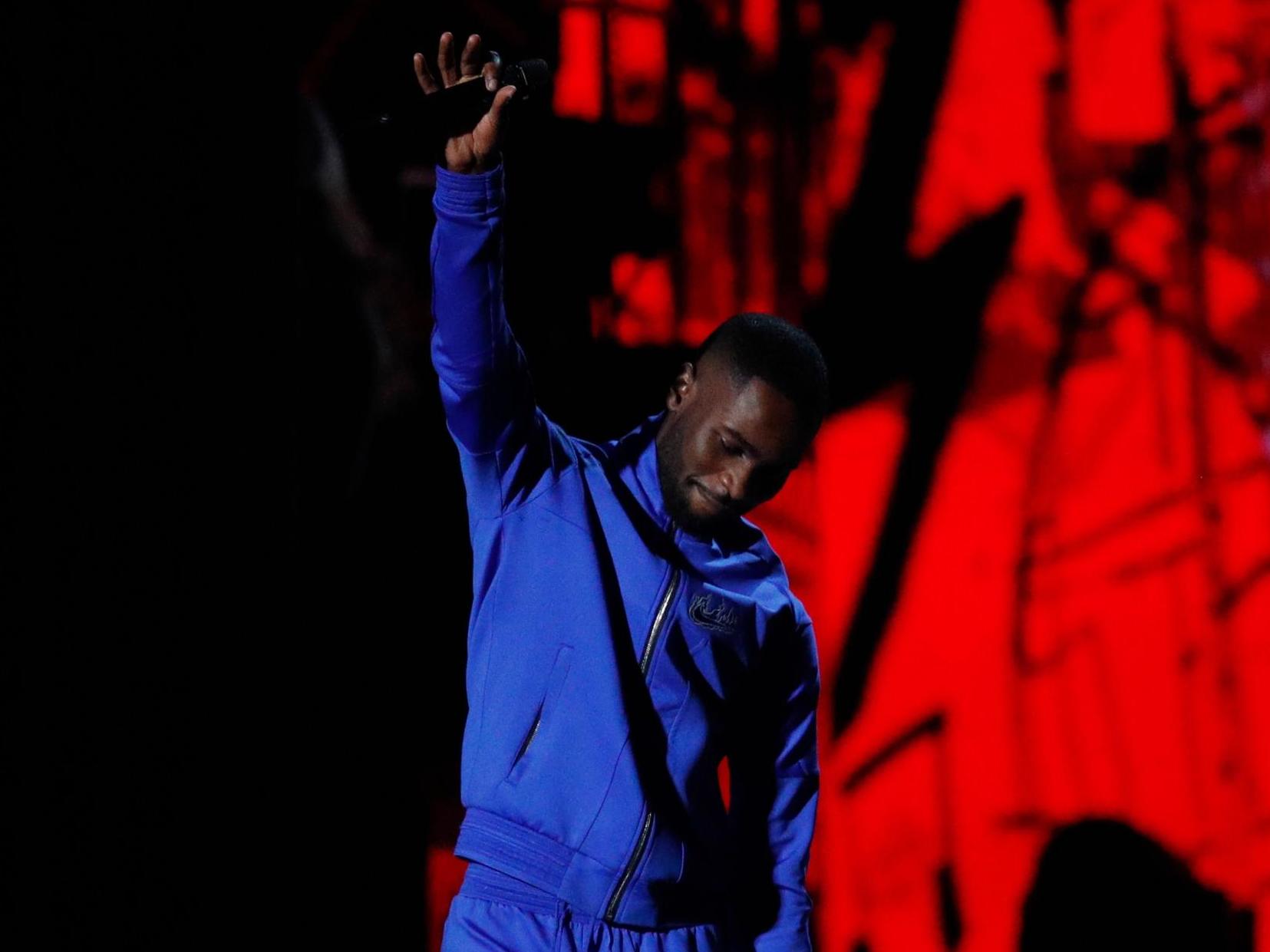 Dave said he was in favour of the support shown for NHS workers last week. When people across the country clapped for healthcare professionals. But questioned everyone in support of the NHS people. “Did NHS staff not have rights before this virus? Did our parents not deserve free parking or wages that they might survive or support or basic human respect?”

The rapper was about a choice made by health secretary Matt Hancock, who announced free parking for NHS workers. Hancock agreed that our NHS is facing an unprecedented challenge. And he will do everything he can to make sure our dedicated staff has everything during this single time.

Did the same in the past also:

Dave has previously attacked the Conservative Party. In his Ivor Novello award-winning track period, he criticized former prime minister David Cameron. He picked at him over, failing to require responsibility for bringing the Brexit referendum. “You f****d us, resigned, then sneaked out the firing line”, he said. “You appear as if a robot and you don’t speak with any life,” he added.

At the 2020 Brit awards, he added a replacement verse to his track Black, rapping: “The truth is our prime minister’s a true racist.” He also involved reparations for black people following the slave traffic, even as a support for the Windrush generation and Grenfell Fire victims.

Dave won album of the year for Psychodrama at the 2020 Brit awards. He reached No one within the UK album chart. He has also topped the singles chart together with his track Funky Friday, featuring Fredo.