Actress Koo Stark claimed in court that Warren “Robbie” Walker had vowed to provide her with £50,000. A year after their split. The 63-year-old actress and Prince Andrew’s exclaimed that Walker made the promise in a 1997 letter after the birth of their child.

According to Stark, Warren had promised her the amount in return for her to give up her desire to write a column for The Times titled Diary Of A Single Mother which seemed “distasteful and unethical” to Warren. 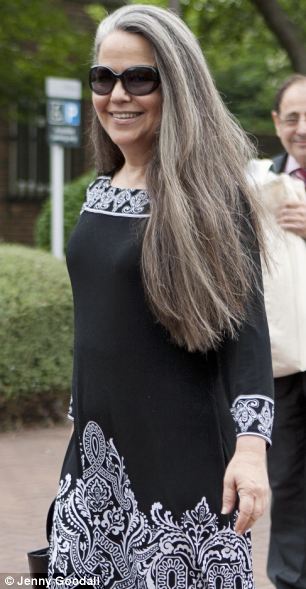 According to the claims made by actress and photographer Koo Stark, her former lover Warren “Robbie” Walker had promised her £50,000 a year, after they had their child together if she abstained from writing a column titled Diary Of A Single Mother. Stark said that Warren made the promise in a 1997 letter to her. Warren’s representative, however, labelled her a “gold-digger” after a high court judged ruled out her claims, saying that it was a “gentleman’s agreement”.

The letter mentioned that Warren “guaranteed” the amount “equivalent of £50,000” a year out of “kindness and love”. Stark said that Warren had paid only two years’ worth of money. She also claimed another agreement where Warren had promised to secure a home worth of £200,000 after their separation.

But 60-year-old Walker claimed that he owes nothing and that the agreements were not legally binding. Opposition Judge David Halpern QC commented that Stark had been “living beyond her means for many years.”

According to Judge Halpern,

“He did so by using formal language and by including a reference to the term ‘guarantee’ (which was meaningless in this context), but he was careful to add the words ‘love and kindness’ to ensure it would not stand up in a court of law.

He intended it to be nothing more than a ‘gentlemen’s agreement’.”