The storyline, the edits and the entire cinematic world was unbelievable great, especially with the touch of real-like famous creatures. Mortal Kombat another video game wasn’t the best, but it had everything based on the game.

It had the major characters involved in the game, the same action and the plot. It was all the same as the game. Pokémon Detective Pikachu is available in Youtube and Google Play Movies. Mortal Kombat movie is available on Hotstar. In the movie, Detective Pikachu, which was a huge hit, was very different from the game. It was highly praised by the audience and earned a lot of big bucks. But the city is shown in the movie, and the way the creatures interact with the humans was very different from the game too. The striking difference between the game and the movie did put off the viewers a bit because it did miss out on the original Pokemon appeal.

In other words, the movie didn’t have the catchups and the battles in any part of the film, which was the original idea of the Pokemon franchise. 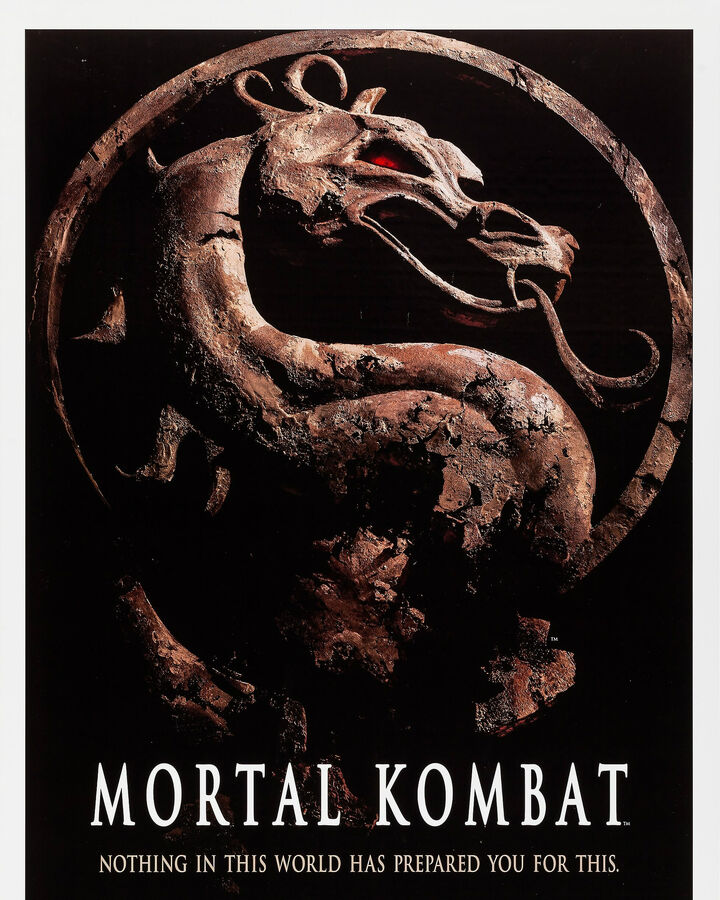 However, the story is different when it comes to Mortal Kombat movie. The movie is exactly how the game is which keep the original appeal of the game alive throughout the franchise. The film had the same city plot, same actions and all major and minor characters.
And the cheesy tone. Which was shown in the early version of Mortal Kombat games was also portrayed in the movie, minus the gore.

Other than that, everything in the movie Mortal Kombat spoke volumes of how the game is and has been since it started. There were deaths and all the action needed.