We all love the brutal and violent story of Ragnar Lorthbrok. The legendary Norse hero, a mere farmer who becomes a fearless warrior and commander of the Vikings. The series tells us the saga of Ragnar and his Viking subjects and family as he rises to become the king of the Vikings. The series will transport us to the brutal world of Vikings and their ambitious plan to raid distant shores.

This Historical drama, action adventure-filled series is created and written by Michael Hirst for the History Channel. It was first aired on March 3rd, 2013 in Canada. It created a huge fan base of its own which helped it to run for a six straight season. The last season i.e the sixth season was premiered on December 4, 2019. There is also a sequel series under development for Netflix named Vikings: Valhalla.

So what does the season six is all about?

The six seasons surely had given its fans chill when they saw their Hero Ragnar return. Ragnar was savagely murdered in season 4. But he made a grand return for the premiere for the sixth season.

The show Viking is not 100 percent accurate when comes to historic details and facts. But the show’s main purpose is entertainment, so it shouldn’t be quoted for any facts especially in exams!.

The sixth season is supposed to have 10 more episodes, the release date is yet not confirmed.

No Season seven!! But Viking: Valhalla is on the way 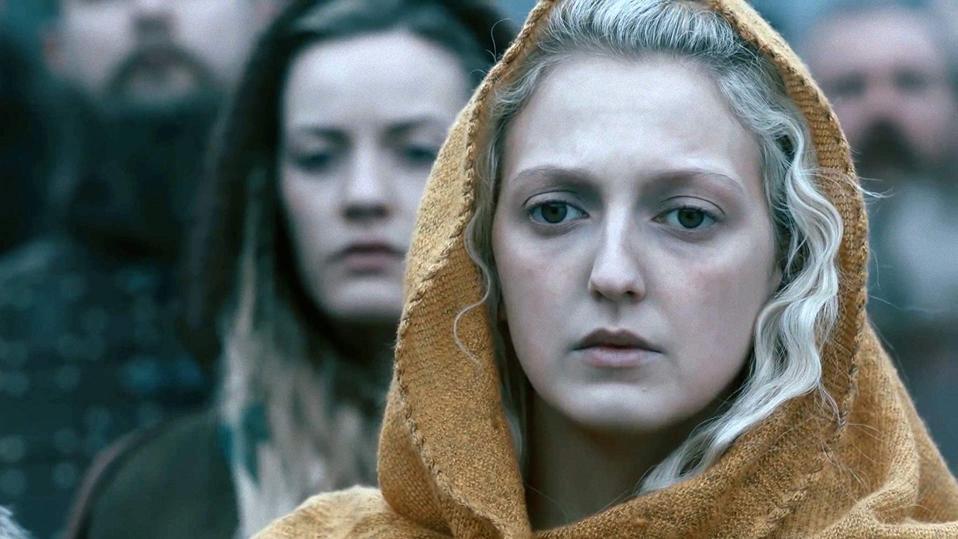 Well, bad news. There will be no Viking Season seven. The tale of the storming raids by barbarians ends with the six seasons. But we do have “Viking: Valhalla” on Netflix underdevelopment. The show is unstoppable in action and rooted in rich characters and dramatic storytelling as described by Channing Dungey.

As for our current cast will any of them be back?

In an Interview, Hirst told reporters that the story of the show will lead up to 1066. And the invasion of England by the descendent of Rollo. So there is a possibility of seeing some odd familiar faces in Viking: Valhalla.