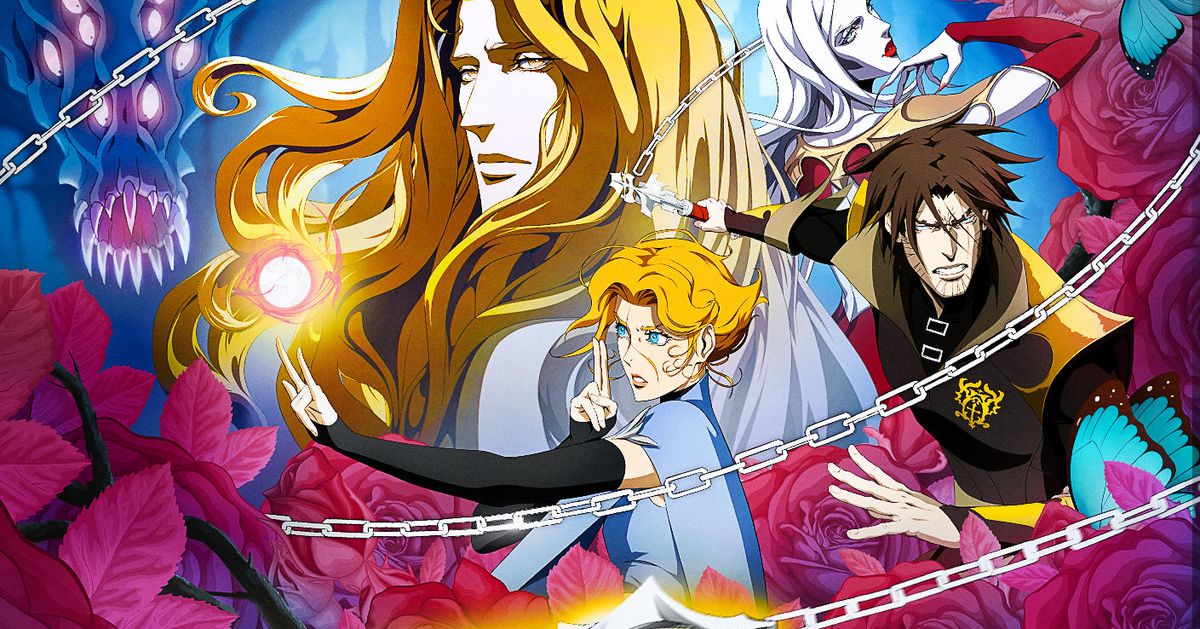 Castlevania continues to thrill fans even after marathon watching the seasons over and over again. The third season introduces a great deal of violence and gore and also a wider universe and many characters. The expansions lead to more storylines and concreted with rich dialogues. It also brings us people like Trevor, Syphia, Isaac, Hector, and Alucard.

The third season opens months after Dracula’s death. The opening follows a lonely Alucard in his father’s castle; Trevor and Sypha on the road. In season 2, through Forge master Isaac, we have seen an intriguing intersection of sex and homosexuality. Isaac’s behavior was a result of years of abuse from viewed as “The outsider”.

The third season carries the previous season’s theme. It uses LGBTQ as relations and also an opening to the Castlevania’s world. At times it may seem strange but when you try to analyze what Ellis is trying to convey. It eventually becomes more powerful and deeper then it appears to be.

First, we have the bisexual Japanese siblings Sumi and Taka who trains under the handsome Alucard. They are training to kill monsters. Even though they forge a strong and close bond with Alucard, they try to seduce and kill him during sex. As they feel that Alucard isn’t giving the appropriate weaponry training for monster hunting.

The tender love of two women Morana and Striga

This is not the only LGBTQ angle in the series there is also Morana and Striga. The philosopher and warlord. The series crafts a remarkable romance between the two beautiful women. Love so strong that makes them shine as the heartbeat of the new vampire kingdom. The couple is powerful but not too heavy-handed. They surprisingly loving and caring and also tender. They represent a perfect example of Earth being a women’s world.