It looks like this year is the “Year of Love.” With celebrity couples patching up, there are rumors that Brad Pitt isn’t backing off either. In the past few months, we saw that Brad Pitt and his ex-wife Jennifer Aniston have been hanging out with each other a lot more than usual. Fans have already started speculating that the former couple might have their long-lost romance back.

Are Brad Pitt And Jenifer Aniston Getting Back Together Anytime Soon? The former married couple is allegedly getting their romance back and are giving their relationship another chance. They both officially parted way in the year 2005, soon after Brad’s bonding with Angeline Jolie started. He split with Jolie in the year 2016.

Although neither has them, have commented on the news of them getting back, but we can surely say that Brad is making efforts to win Aniston’s heart all over again. He reportedly made her meet his former partner. 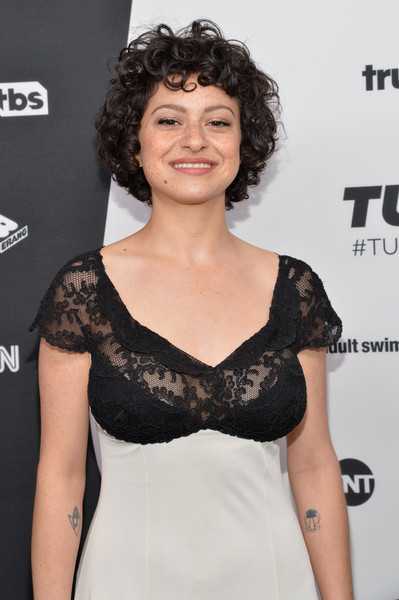 The latest buzz regarding their relationship says that Brad made the F.R.I.E.N.D.S star, Jenifer meet his ex-girlfriend Alia Shawkat. He was linked with Shawkat post his separation from Jolie in 2016. Reports say that both Shawkat and Aniston have gotten closer since they met.

However, Alia is reportedly dating someone else; she and Brad are strictly friends.

As per Aniston, they both met each other for the first time in the year 1994 as their managers were friends. After that, they went out on a date in 1998 after their managers had set them up. As time passed by, they got closer. And finally came out in public at the red carpet as a couple in Emmys 1999. Just a few months later, they both crashed at the Sting concert event and flaunted their engagement.

They finally got married in the following year, 2000 in Malibu.

In 2004, Brad met Angelina Jolie on the sets of the movie “Mr. and Mrs. Smith.” In an interview back then, Jolie described that both fell in love with each other by the end of the shoot.

Brad split up with Jenifer in 2005. Jenifer officially announced their separation and said they were going to be friends.