Wondering Why Black Panther Is Taking Too Long To Happen?!?

Triumph of Marvel’s Black Panther is a sure thing. The awards and nominations it has received will prove the movie’s mettle. It’s the towering impact both on box-office and critics have made fans eagerly wait for the sequel as soon as Marvel has announced it is in the making.

Ingression of the Wakanda hero into MCU : 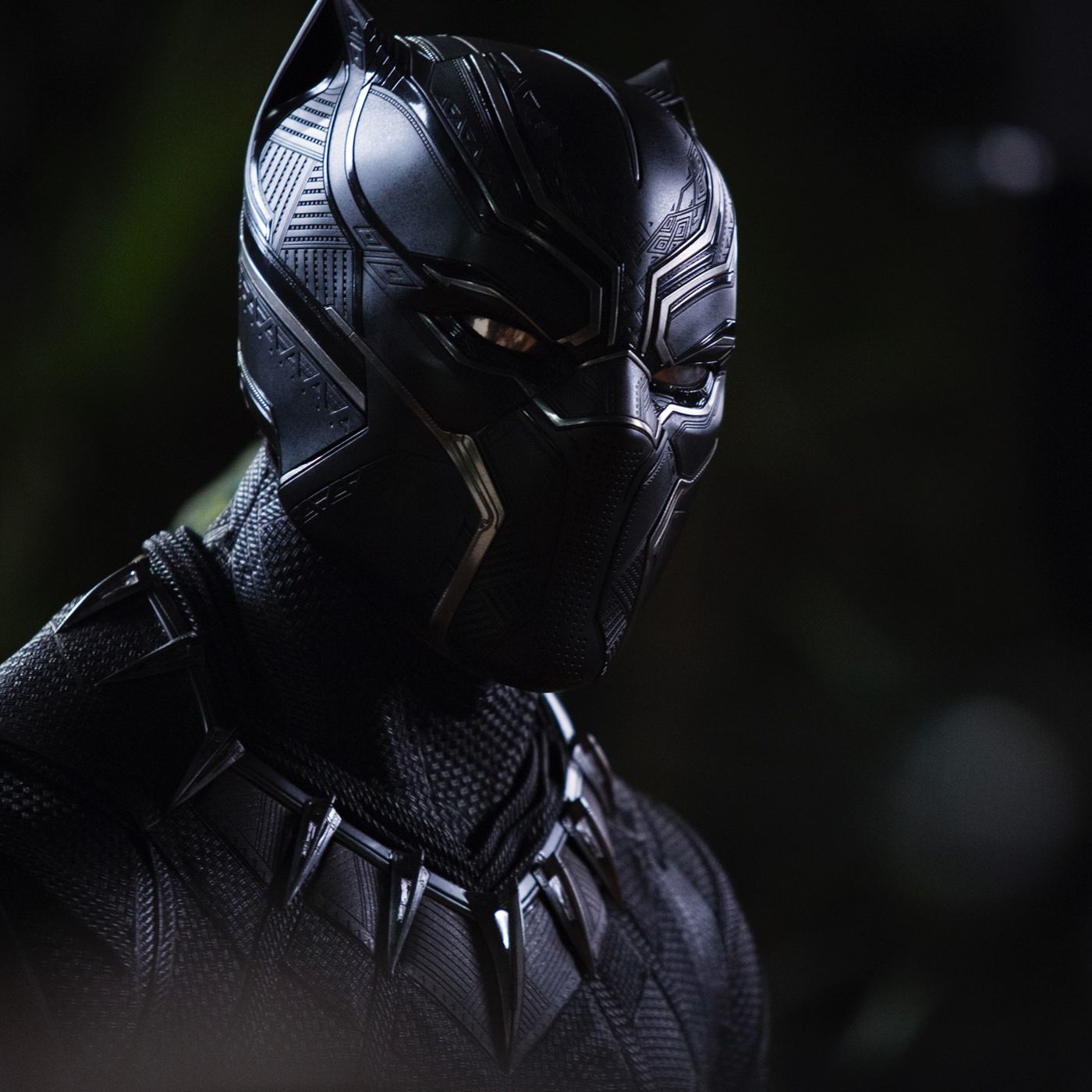 Black Panther, aka T’Challa played by Chadwick Boseman has launched into MCU with Captain America: Civil War. He joined hands with Iron Man after the sad demise of his father, T’Chaka. Then in 2018, T’Challa struck gold with his solo movie, Black Panther, gaining mammoth response and collections right from its release.

It made history by nominating to the Best Picture at the Academy Awards. This foot was never achieved by Marvel before. In the solo film, with T’Chaka dead, T’Challa goes to Wakanda to get the throne. But his cousin Erik Killmonger takes the throne defeating T’Challa

. Then T’Challa regains his strength and proves his mettle by defeating his cousin. This is the basic story of the solo movie. Marvelous CGI effects added more charm to the screen. His presence in the Infinity war was also a gem. His fight with Thanos in Wakanda was a mesmerizing one in the movie.

Given time for another gold :

In July 2019, Kevin Feige announced that the sequel of Black Panther will be done. But Coogler started writing the script for the sequel back in 2018. Ryan Coogler has umpteen of projects ahead. He developed Freed II in 2018 and then moved on to developing Untitled Fred Hampton, Space Jam 2. So Marvel has given ample time for Ryan Coogler to continue with his other works. They made sure that no rush is being done on the sequel. In Marvel, all the solo films to get their sequel took a lot of time as the movie of Thor, Ant-Man, Captain America.

So it is no new maneuvering from Marvel. Marvel has come up with 2022 to be the year of release of the sequel along with its phase 4 movies. No detail has now flourished whether Black Panther is a part of step 4 or not. The filming will be started in early 2021. Once the movie is on sets, many updates can be expected by the fans about it’s shooting progress and the issue of the release date.

Is Nick Scratch Really Being A Bad Boy On Chilling Adventures...

Stranger Things Season 4: Will This Season Be Renewed, Revolving Rumours...

Billionaire Paedophile Jeffrey Epstein’s Suicide Was Reportedly Due To Withdrawal From...