Unleashed: Matt Hardy Is Back With A Bang & Presents New Wresting Persona “Damascus”

We all were waiting and speculating about the next step in the career of WWE Superstar, Matt Hardy. Finally, we have got all the answers to the queries!

Broken Matt Hardy has something very unique and new in-store. In a recently released video by his official YouTube handle, he introduces us to Damascus. Hardy presents to us the character of Damascus. Who was born in the year 999 BC and lives to “chaos, violence, and brutality.”

Reportedly, Hardy joined AEW Dynamite last week and appeared at the Daily’s Place Amphitheatre against Vanguard One and joined The Elite against their opponent, The Inner Circle.

About the debut, he released the final episode of his “Free The Delete,” where he broke the news of his new “Broken” persona Damascus to his fans.

On 24th March, he unraveled the past of the character of Damascus and revealed to us who he is. Hardy was quoted saying, “The entity that is speaking to you is the essence that is behind the will of this vessel.”

He even informed his loyal fans that Damascus was 3000 years old, having born in 999 BC, as informed earlier.

He warned all his opponents, “Carnage is Coming.”

He is reportedly going to compete against Chris Jericho’s faction with Cody Rhodes, Kenny Omega, Matt Jackson, and Hangman Page as his partners. 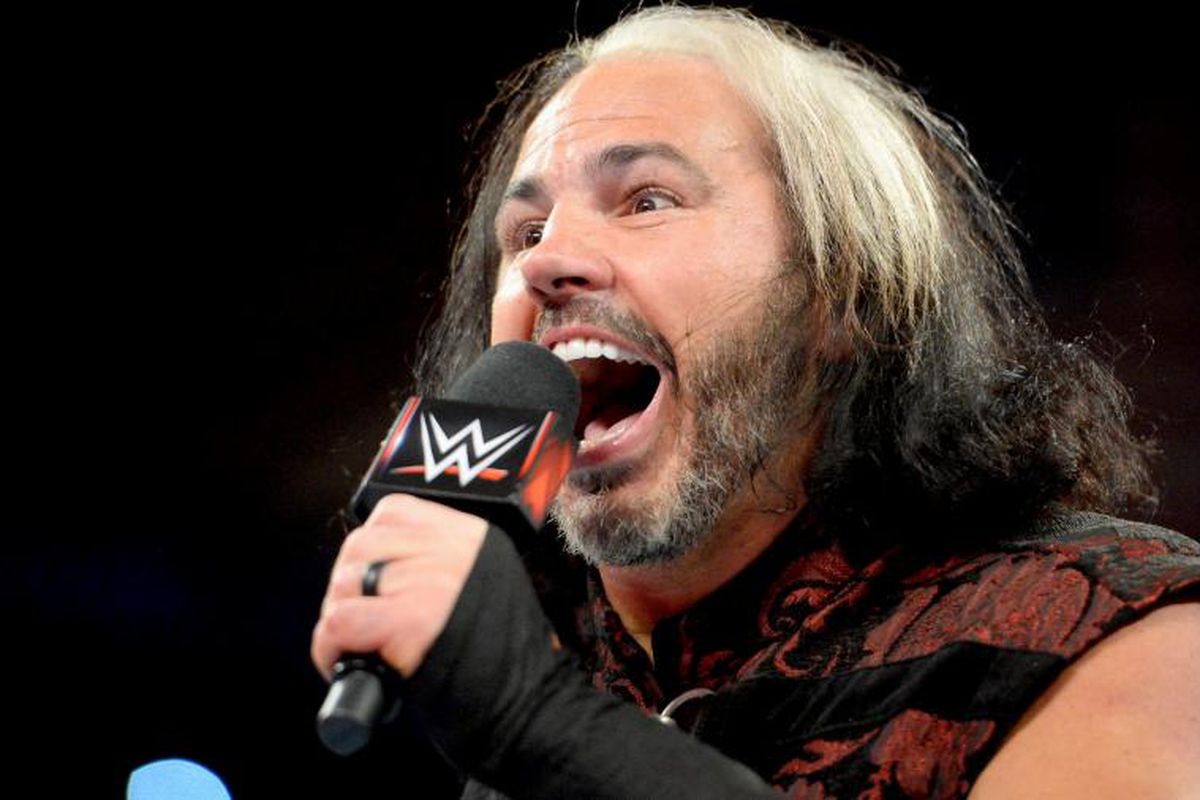 He is going to air on Dynamite this very week for a face-to-face episode with Jericho.

The WWE fans are very excited to see their superstar back in action with AEW!

From No.1 Hero To DCEU Villain; Natalie Portman Reportedly Raised The...

Is It A RENEWAL Or REVOKE For Adrian Chmielarz’s The Witcher...