CONFIRMED: JURASSIC WORLD PART THREE IS ALREADY ON THE WAY 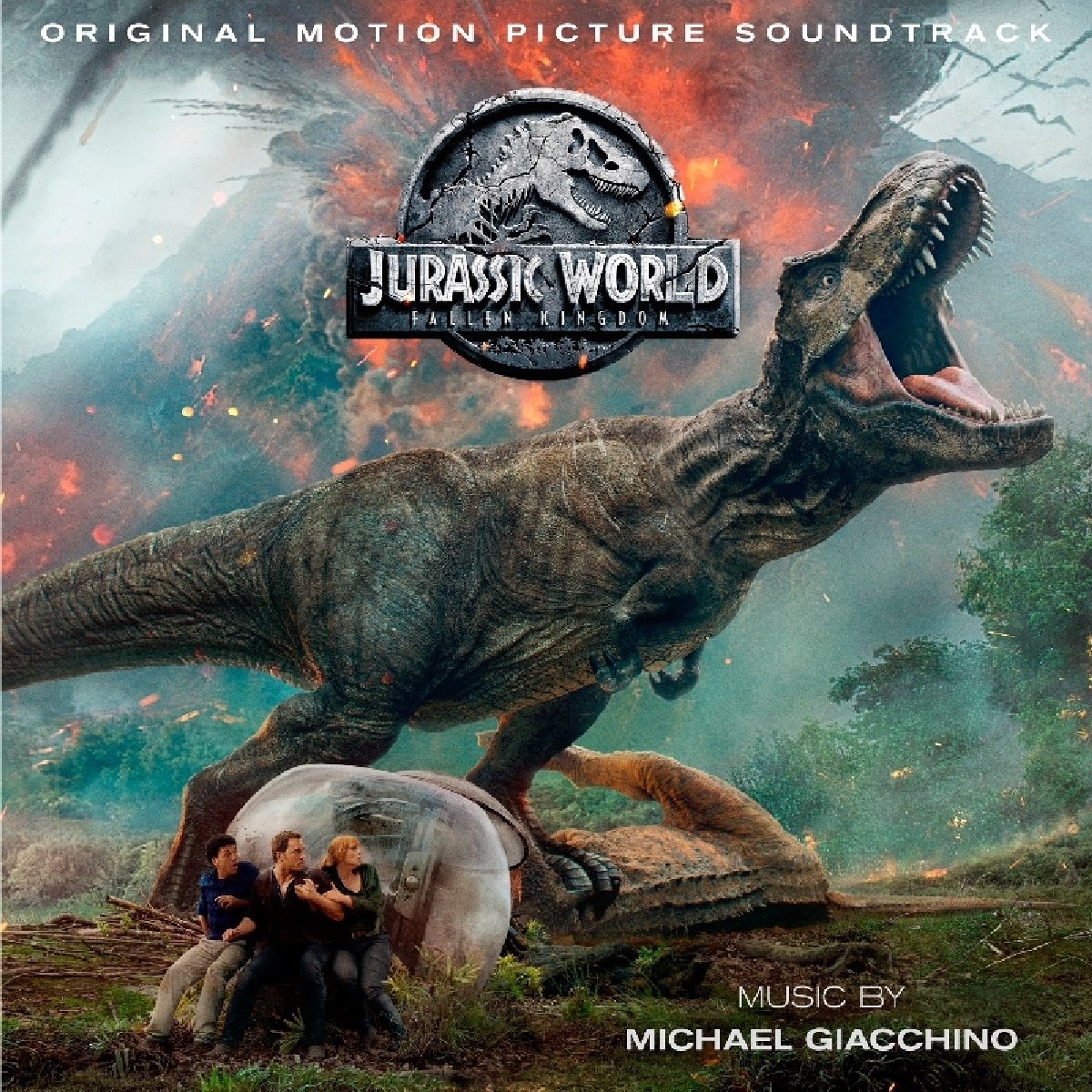 Recently, Chris Pratt shares an updated and confirmed cast list of the movie, Jurassic World Three and is as follows,

Bryce Dallas Howard, who is considered co-hero and running manager, Justice Smith, Daniella Pineda. Along with Chris Pratt are to be found inside the Jurassic World Three! However, there are many more to be announced as a lot of characters were dead from the previous movie, “Jurassic World: Fallen Kingdom.”

THIRD ONE TO BE A SCIENCE THRILLER

Director of the movie, Colin Trevorrow, states that he wants to take a different approach to the third part of the Jurassic World sequels. He confirms that the genre he’s going for Jurassic World Three is “science thriller.”

Earlier before announcing his movies, he stated that Jurassic World would be an action-adventure, and the Fallen Kingdom would be on the lines of horror suspense. His descriptions were as accurate it can get.

Colin Trevorrow also mentioned how there would be no Hybrid dinosaurs in the upcoming movie followed by the demise of Indoraptor and Indominus Rex. This will allow the film to focus on the original dinosaurs who are now wandering around in North America. Nature vs. Interference of humans, we saw that one coming!

When is Jurassic World Three going to be out in cinemas

It was initially confirmed that the movie would be out on June 11th of the Year 2021. Let’s hope there are no delays in the production of the film due to the global pandemic we’re all facing now.

Stay Tuned for more details on Jurassic World Three only on The Innersane!

Rita Wilson Is Here To Stay & Slay As She Performs...