Quarantine has gotten on our nerves indeed. The coronavirus outbreak has taken the world into its grip and people have resumed to their homes to safeguard themselves. In a situation like this, social media has come to our aid like never before. Common folds and celebrities around the world are conversing and sharing bits on social media itself.

Recently, fans of Rihanna and Drake got something really spicy to indulge themselves in. The former celebrity couple got into a bittersweet fight on social media over an album release. Drake does not leave a single opportunity to tease his former love interest, Rihanna. 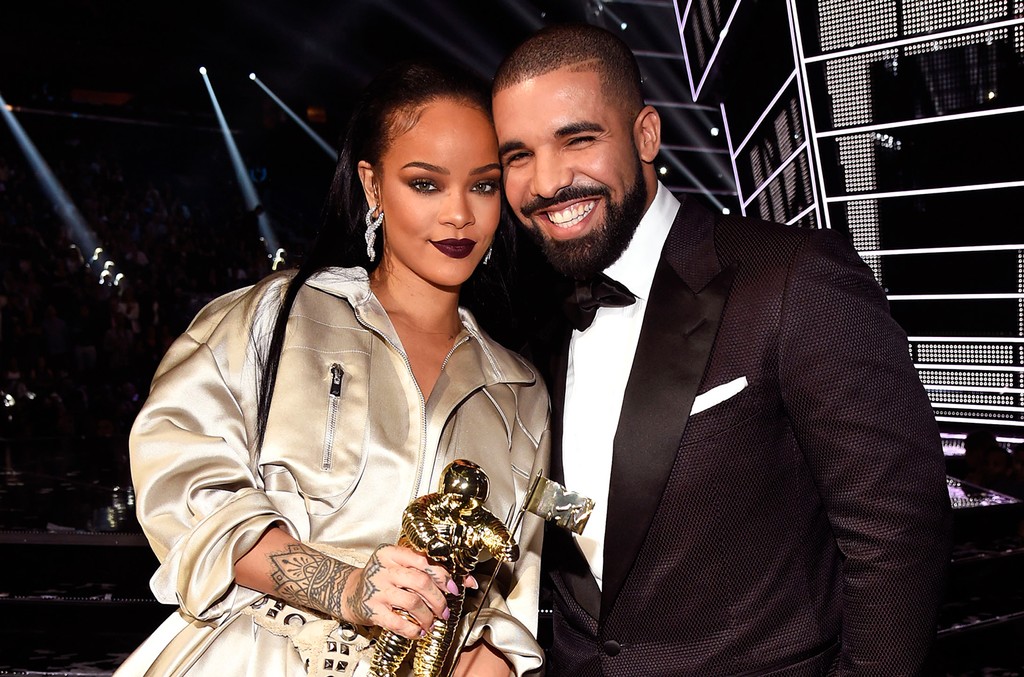 Drake and Rihanna got into an Instagram live stream battle over something very hilarious. Both of them started arguing they checked into an Instagram live stream battle between DJ Night Owl and DJ spade Muzik. This incident took place on Tuesday. As soon as Drake came to know that Rihanna had pitched in, he could not stop himself from teasing her in the comments section.

The flirtatious exchange between the two was adored by many. It was Drake who started with pulling Rihanna’s leg. He wrote, “Rih rih u can’t buy your DJ one Sonos speaker or something. Robyn, you can’t buy him A one hot spot.” To this Rihanna replied by writing, “Champs we waiting for your boys.”

In the hilarious exchange between Rihanna, Drake and the DJs all of them picked on one another. At one point Drake even nudged Rihanna for dropping her long-awaited album. He wrote, “Rihanna drop R12 right now.” This album of Rihanna’s is her ninth album and is the most awaited one. It is still awaiting the release date. The album is lovingly called R9 by Rihanna’s followers.

Rihanna too aced her own jokes while they kept mocking one another. “Night owl, just go and drink lil chamomile and grease ya scalp,” she told her ex, Drake. This was really funny given the situation. In a time like this, fans had a great time enjoying this battle.

Euphoria Season 2: Rumours About Its Special Episode, Revelations About New...

No Summer Romance! ‘Bachelor: Summer Games’ Called Off Due To COVID-19...

Riverdale Season 5 – Interesting [CASTING], Amazing Updates, And Why You...

Get Yourself Hooked With These Baffling Fan-Theories Of 13 Reasons Why...