The Blacklist S8 Predictions About The Cast, Possible Twists And Turns, And Plot Theories

We all want some good news amid the tension we are going through. Here is some news that will cheer up the fans of ‘The Blacklist.’ The American crime thriller has confirmed that it all set to bring in the eighth season of the series.

Fans have been awaiting the next season and were feverish at the same time. The creator of the series is Jon Bokenkamp. This series has gathered a vast audience and has been quite popular over the years.

Release date of the eighth season: 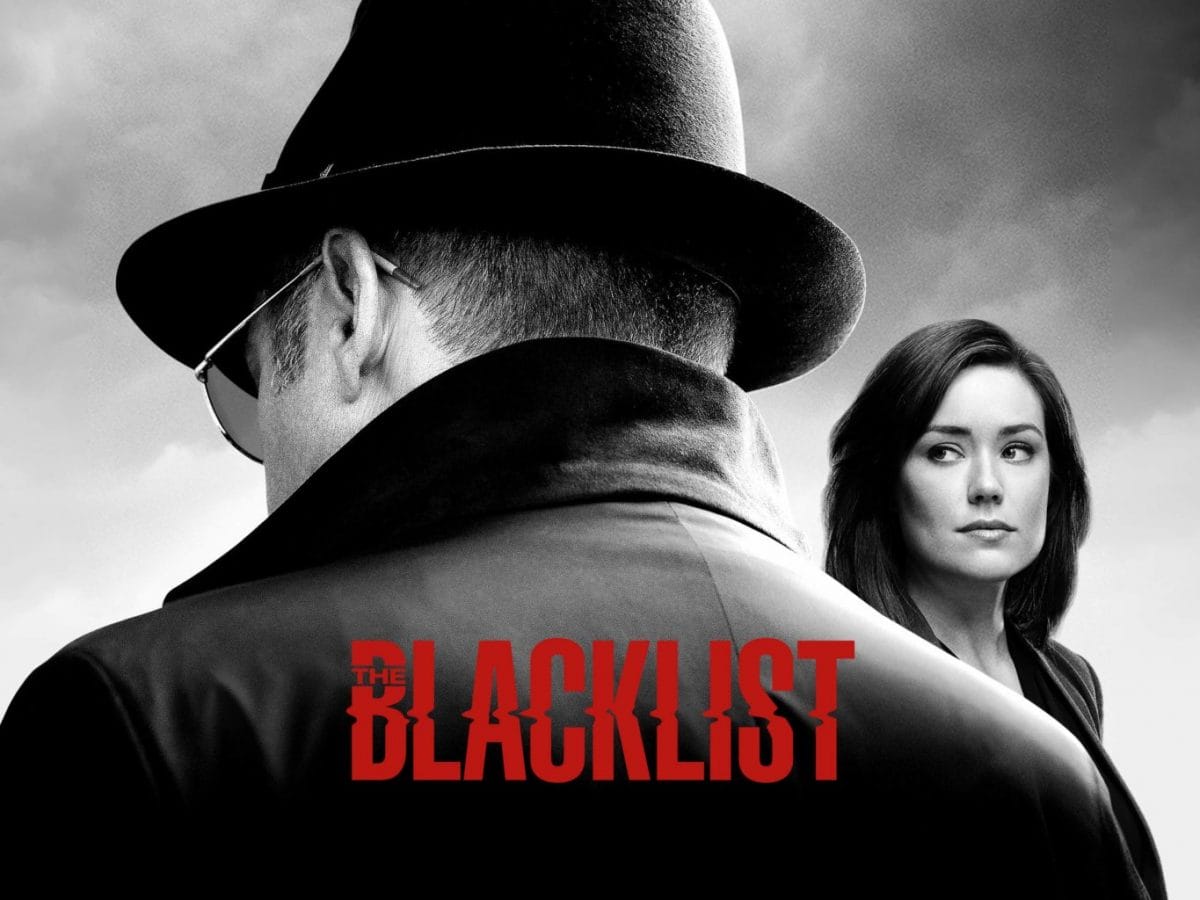 It has been said and confirmed! The official news by the creators recently, confirms that the series will be available for us to watch by the late September 2020. Tracey Pakosta recently congratulated the whole team. “All of whom continue to work at the top of their game and make The Blacklist one of NBC’s signature series,” she adds.

The cast of season 8:

The series is said to return with James Spader who will be playing the role of Raymond ‘Red’ Reddington. Also, Elizabeth Keen will be performed by Megan Boone and Diego Klattenhoff will play Donald Ressler. Along with the main characters, Harry Lennix will also make a return as Harold Cooper, Hisham Tawfiq, as Dembe Zuma, and others.

The plot of the upcoming season:

If we talk about the future of the series, the only thing known till now is the return. We know it will be back for us with more excitement by this year. However, no storylines or plots have been identified yet. The creators of the series are hell-bent on keeping us curious and again in the dark.

Nevertheless, we can make a few assumptions. Firstly, the upcoming story will start just where it had ended in the last season. According to rumors, the next season is said to be full of twists and thrills. Executive Producer Jon Bokenkamp in an interview, revealed – “The show has a good history – if you look back – of playing fair with the audience. Reddington may tell the truth, and it might not be the entire truth, but, ultimately, it is the truth.”

Is there a trailer yet?

Unfortunately, there is no trailer out, which again puts us in an unsettling situation. It is expected to be out by September.