Say What? 90’s Boy Band NSYNC Might Have A Possible Reunion And We Can’t Stay Calm!

NSYNC was very famous for their albums such as No Strings Attached that was out in 2000 and Home For Christmas that was released in 1998. However, the boy band never exactly broke up; they were on a break! Justin Timberlake spoke out on how it was exhausting to tour at such a young age, and they all mutually decided to take a break!

ARE THEY BACK WITH A REUNION? 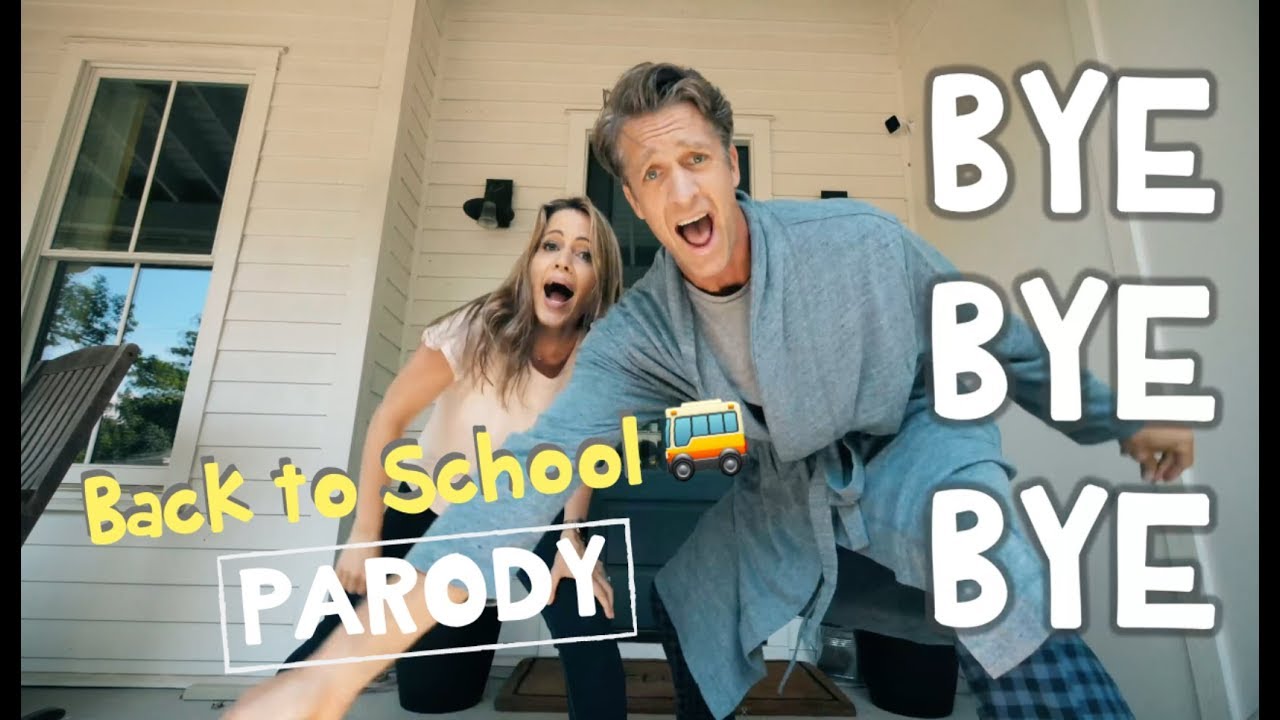 Their most prominent and most famous album, “No Strings Attached’ completes the 20th Anniversary, and the American boy band is seriously thinking of making a comeback! The rumors of a re-union initially started with a Popstar, Ariana Grande at Coachella, and afterward continued with referring to a surprise concert at a music festival. With everything happening around the world right now, and everyone acknowledging the 20th anniversary of “No Strings Attached,” a reunion might happen!

Wait, that wasn’t it, there’s another good news coming up for you all! The band states how, after this global pandemic comes to an end, they want to sit down together and plan a tour for the fans! I mean, WHAAAATTT?!!!

With all the bad news due to the unfortunate events of the virus, this is the kind of positivity we all are seeking for!

Recently, boy band member Lance Bass also said how he’s so excited and would want to promise the fans the last concert; something fans never got to cherish or even enjoy! Lance Bass adds how important it is to put a smile on everyone’s faces!

If this isn’t the most exciting news you’ve heard all day, I don’t know what is!!!

A Discovery Of Witches’ S2 Renewed Or Cancelled; Rumours Regarding Cancellation,...

Cardi B Wants To Start A Fund For ‘Tiger King’, Ignores...

Check Latest Updates Of Attack On Titan Season 4; Any New...