The Inner Sane
Home TIS EXCLUSIVES Recap With The MUST-KNOW's Of Grand Tour Before You Jump To Season...
TIS EXCLUSIVES

Recap With The MUST-KNOW’s Of Grand Tour Before You Jump To Season 5.

Jeremy Clarkson, Richard Hammond, and James May have joined hands for a long time, coming up with ‘The Grand Tour. ‘ The trio made a considerable jump straight from top gear BBC boat to the Amazon Primer truck, and that’s a big deal. So get ready to fire up those engines once again and go on a wild ride. You guess it right, Season 5 appears on the cards.

The Grand Tour surprised fans with a season 4 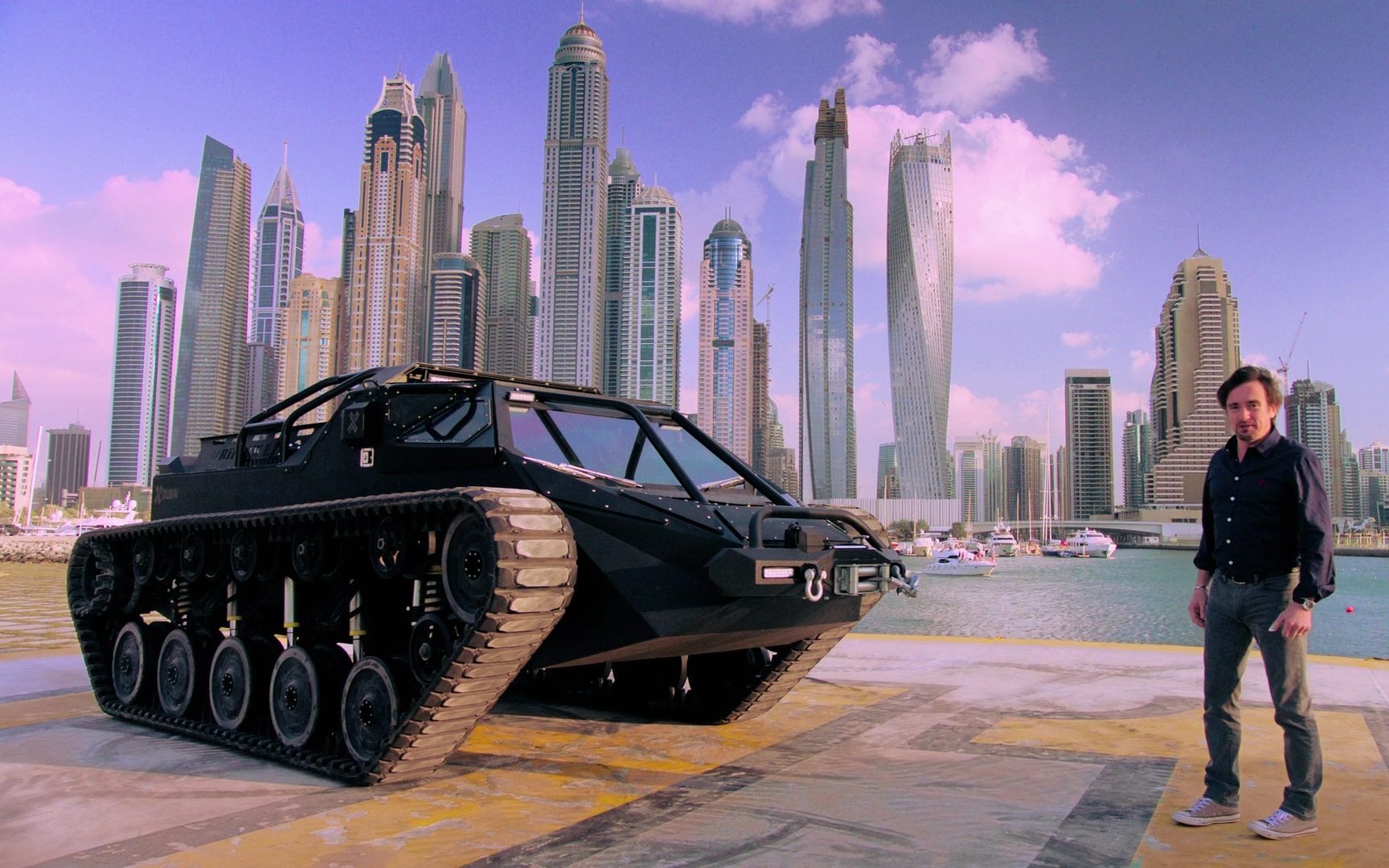 Season 1 and 3 of Grand Tour have both aired on streaming service, Amazon Prime. However, the finale of season 3 left everyone in hysterics. Fans were gutted and extremely upset when Clarkson revealed that the series’ coming to an end. Of course, we saw Clarkson with tears in his eyes as well. However, after a while and a lot of silence, we were all surprised and blessed. They released a new episode of Season 4 of The Grand Tour.

The episode was titled The Grand Tour presents.SeaMen. Of course, this caused fans to get thrilled and excited. In that season, the group of three trade their cars for.. you guessed it, BOATS! And they didn’t wait; the trio set sailing with their newfound boats.

Meanwhile, each season has an average number of 12 episodes. Furthermore, we can expect many more upcoming events for season 4. It’s just the beginning.

While we don’t have any official news for Season 5 as of now, don’t get too sad. Moreover, we’re sure something will come up after the show’s producer, Andy Willman, revealed something’s brewing up. He gave fans excellent news back in July 2019. Besides, he revealed that we’d get another two more years of The Grand Tour. And of course, that’s left us all excited. We can’t wait to see many more adventures and go along the ride with the iconic trio in The Grand Tour.

NO! Two Cast Members Will Be Leaving The ‘The Good Doctor’...

The O.G. Mommy Commands Travis Scott To Make It Official With...

Tom Hanks And Wife Rita Express Gratitude To Their Well-Wishers After...

Damn! Chris Hemsworth Looks All Pumped Up For Thor 4: Love...