We all have been waiting for the Top Gun sequel since the longest anyone can remember and now it’s finally happening. But there have been a lot of questions regarding the release date because of the Coronavirus lockdown all around the world.

When Is Top Gun: Maverick Releasing? 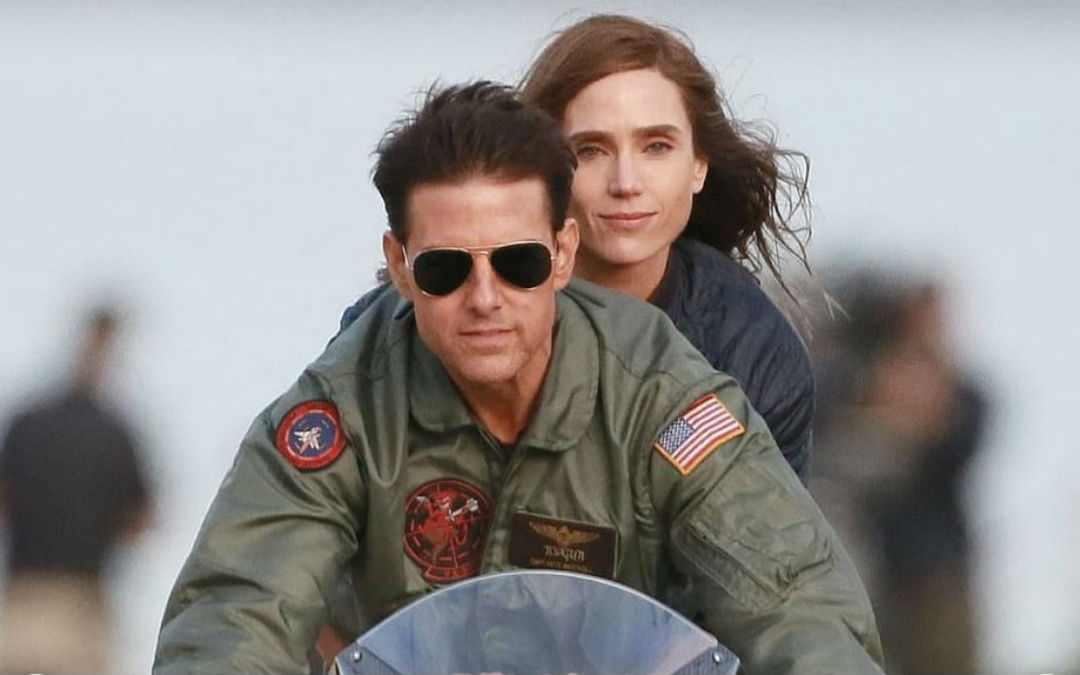 Who All Will Be There In Top Gun: Maverick?

What Can We Expect From Top Gun: Maverick? 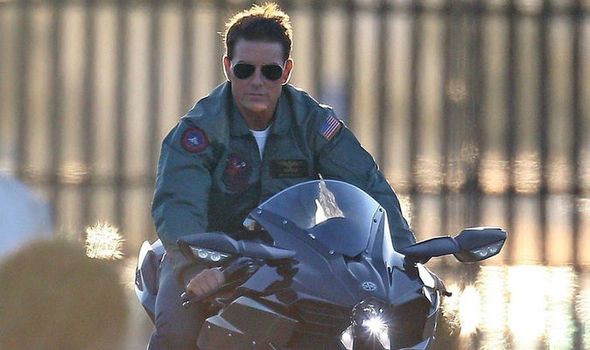 Top Gun: Maverick star Tom Cruise said in an interview that there is never going to be another movie like it. The movie is expected to be in continuation of the first one where Pete Mitchell has served as the Navy’s Top Aviators for 30 years. He then trains the young graduates for an upcoming mission. The mission requires him to huge sacrifices.

Tom Cruise in an interview said that the movie will be beyond everyone’s expectations.

“There’s never been an aerial sequence shot this way. I don’t know if there ever will be again, to be honest,” he said.

The release date for the Top Gun: Maverick is currently scheduled on June 24, 2020. But if the pandemic Coronovirus worsens the situation and government policies changes and the quarantine extends, then it is highly likely that the release for the movie may be postponed.

Robert Downey Jr Is Confirmed To Return To MCU For An...

Umbrella Academy Season 2: Netflix Revealed The Date; Facts You Must...