Nicole Kidman, who is a celebrity in Hollywood, belongs to Australia. She makes several trips to Australia each year to meet her family. But due to Corona lock down the situation is a little bit critical now. All the international flights have stopped for an uncertain period. Meanwhile, Big Little Lies actress admitted she is missing her family a lot. Nicole has found sharing a video of FaceTime on her Instagram handler with her younger sister. She also cautioned that not only me but too many families are missing their near and dear ones at this crucial time. 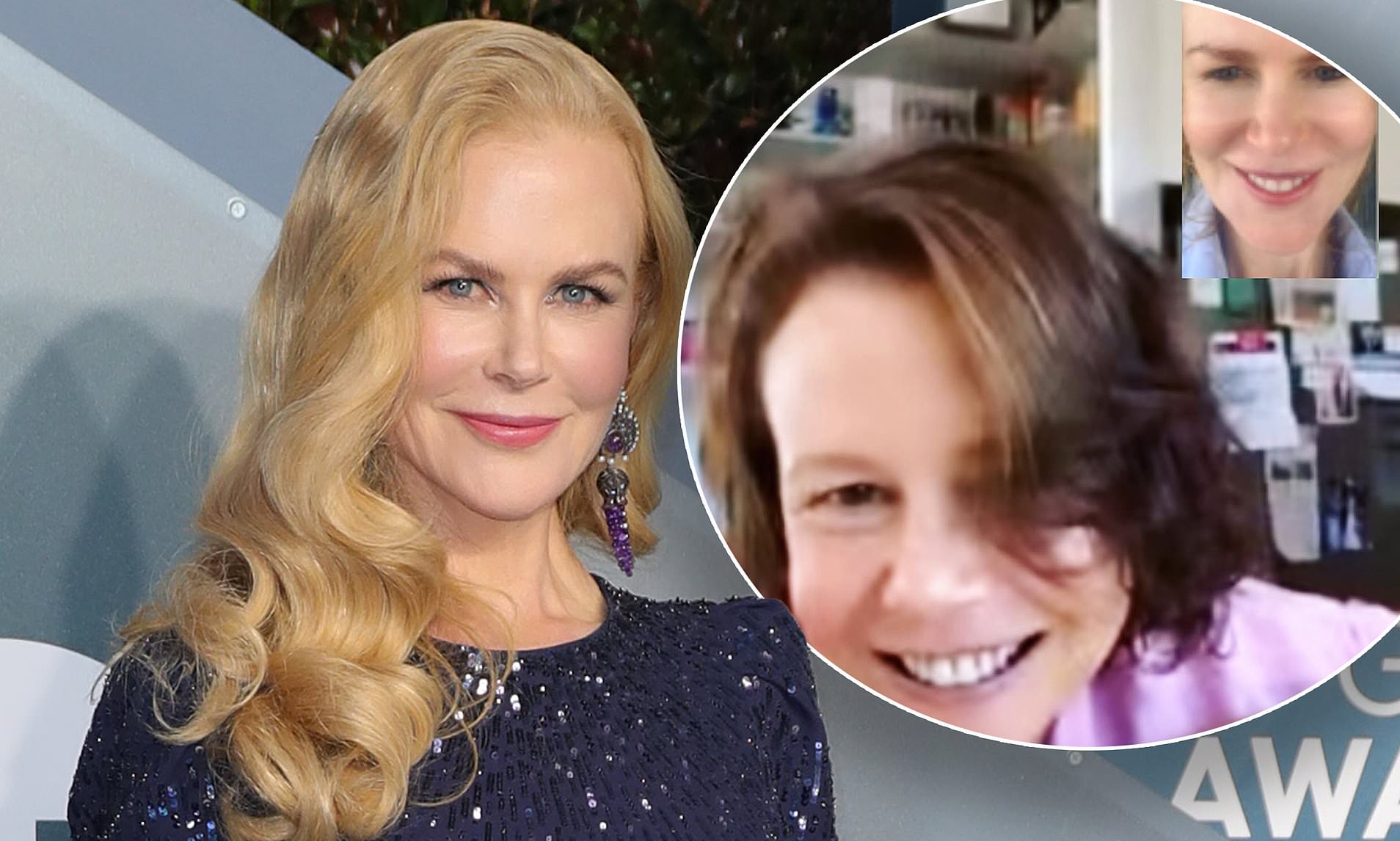 Many fans commented on her post, saying both of them look alike. And another woman mentioned, “wow, you guys are look-alike.” And another fan ended up commenting, “look at the similarity. “ Their mother also wished her long life to Nic and even wanted her to be safe and healthy from this global pandemic. Antonia, the younger sister of Nicole Kidman and her family, returned to Sydney Australia after ten years. They have been staying in Singapore for quite a long time.

Nicole’s Love For Her Mother :

Nicole missed her mother’s 80th birthday as she was staying back in the US. However, she shared a cute love tribute for her mother on her birthday. She shared an Instagram photo with her mother, while both of them are in a jolly mood in a garden. She captioned the photo “ Happy Birthday Mom; I Love You So Much. “ Oscar beauty has a perfect relationship with her mother. She used to take her mother to many red carpet shows.

Sources said that Nicole and her husband Keith Urban, moved to Australia to settle down close to her mother. They also admitted their children to a Southern Highlands. Nicole always wanted to close to her mother as she is a cardiac patient. Recently, Nicole, with her children, has set in the US and makes several trips to her mother in Australia.

Till Saturday, we have got 1022 confirmed Corona cases in Australia, and seven casualties have recorded. This Global pandemic has created the worst ever situation in humanity’s history.