Denim-On-Denim: Signature Look Of Justin Timberlake And Britney Spears In Talk After 20 Years

Hollywood and fashion go hand in hand. The way has a reputation for repeating itself now and then. Old styles slide into our closets without us noticing it. High waist jeans, crop tops, and many other forms are a thing these days, and they are a repetition of the old times.

Just like fashion trends, certain signature outfits also have a habit of seeping in. When talking about signature outfits, the characteristic denim on denim style outfits of Britney Spears and Justin Timberlake cannot be missed. The former couple had graced the red carpet with this unique look of theirs in which Britney could be seen wearing a denim gown, and Justin was sporting a denim tux. 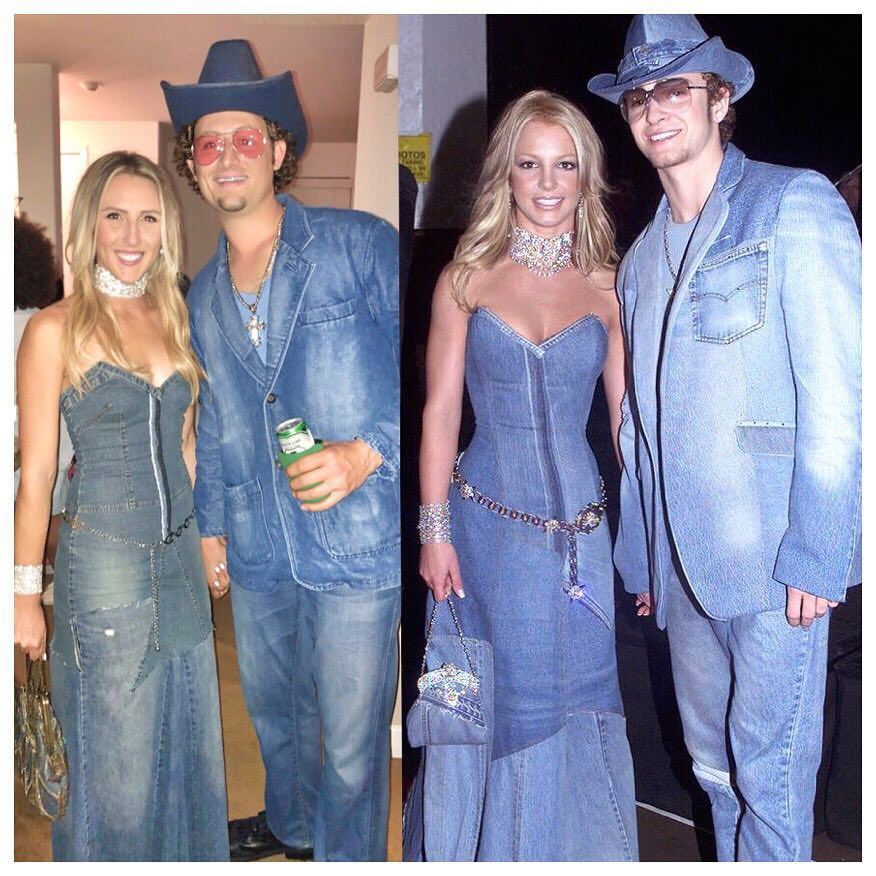 Both of them had matched their outfits. Today, couple-outfits are so in. But the fact in the 90s it was never a thing. People had mocked Britney and Justin for sporting such clothes. But look at us now. Even denim on denim is a huge fashion statement, let alone a couple-outfit.

“You Could Rock That Today”

Even 20 years after this, Justin Timberlake stands tall on his denim outfit. In a recent interview, when asked about this, the singer replied by saying, “You could kind of rock that today.” But then he added that he would not wear something like that to a high profile event. But Justin has no regrets. He was and still happy about that outfit of his.

Justin said, “You do a lot of things when you are young and in love.”

The iconic look of Britney Spears and Justin Timberlake was the mind child of Britney. In an interview in the year 2013, Britney had confessed that it was her idea. She had said, “It was my idea.” She even said that she has the original outfit still in her closet.