During the hearing of the defamatory case against The Sun for an article calling Johny Depp a wife beater. One of the lawyers for the British newspaper dictated a few texts that were claimed to be sent the actor to his personal doctor.

We have obtained two of the texts that were allegedly present before the court.

The texts that in question were allegedly sent from Depp’s phone to his physician friend. They were sent after an incident in March 2015. In the incident, the tip of one of his fingers was severed and was rushed to the hospital.

What are the texts we talking about? 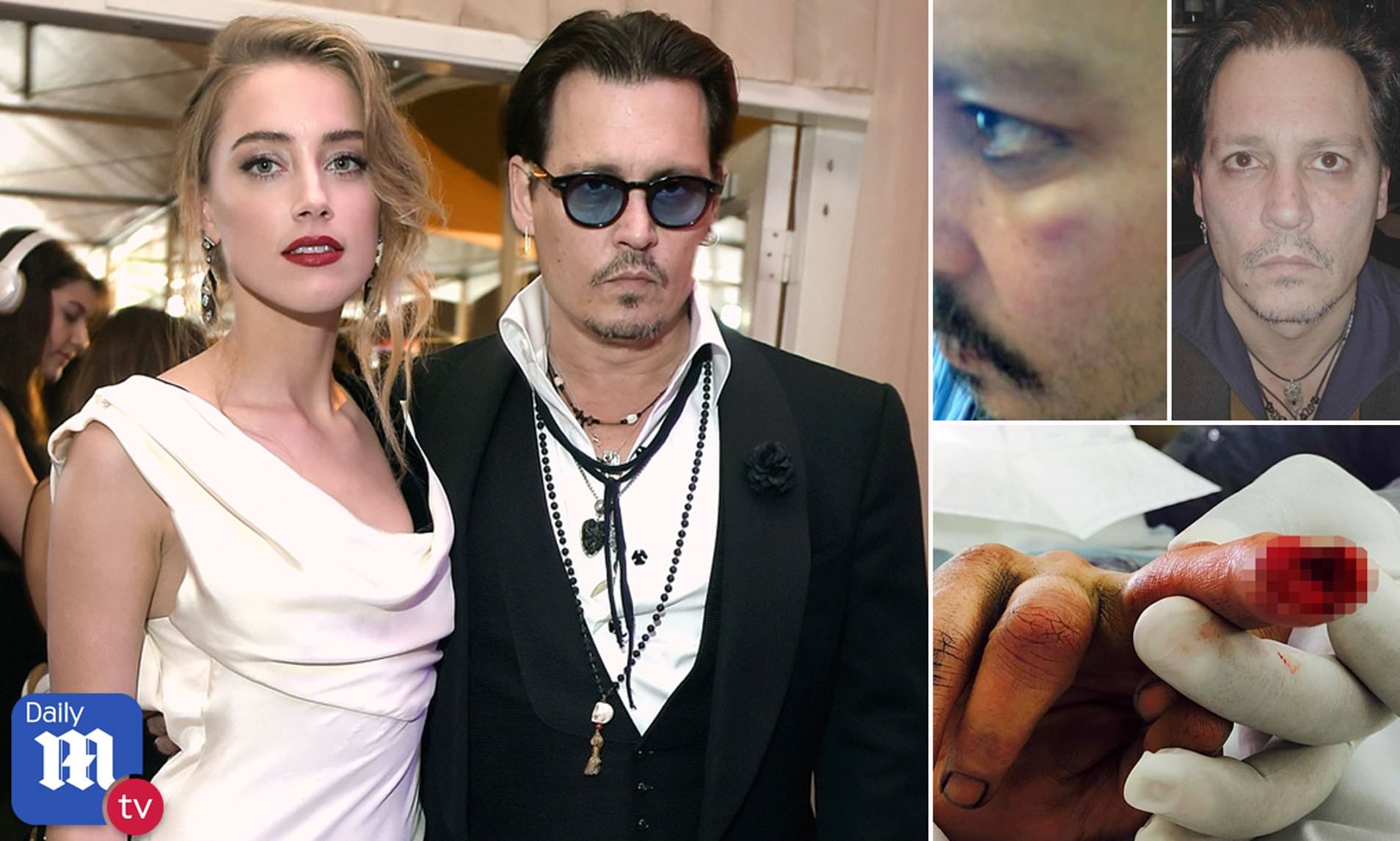 The Lawyer stated that Depp admitted that he cut off his own finger. On March 7, 2015, the actor wrote a text to his doctor stating that he has cut the top of his middle finger off.

In yet another text the actor again wrote “ Thank you for everything. I have chopped off my left middle finger as a reminder that I should never cut my finger off again!! I love you, brother. Johnny.”

The photo showed the middle finger of his right hand was wrapped up in some sort of bandage. This lead to speculation whether the texts sent from his phones were really sent by him or someone else.

However, Depp and his ex-wife Heard have a different opinion on how the finger got severed.

Heard’s version of the story

The Aquaman actress said in a declaration that Johny was high on MDMA pills and hadn’t slept for days.

The actress accused Johny of strangling her and hit her with the back of this hand. In this mayhem, the actor had cut the tip of the finger.

The Lawyers from the Sun claimed that Johny cut his finger after he repeatedly assaulted his wife, a fact that was disputed by Depp’s lawyer.

During Quarantine, Is ‘I’m Lovin’ It’ The New Music To Kanye...

Is Romantic Gesture As Sweet As A Kiss The Reason For...

Inside The Truth Behind Cameron Diaz’ Recasting As “Sonya Blade” In...