The Inner Sane
Home TIS EXCLUSIVES Is High Maintenance Coming Back With Season 5 On HBO Despite Low...
TIS EXCLUSIVES

Is High Maintenance Coming Back With Season 5 On HBO Despite Low Viewership?

There has been a lot of confusion with the HBO series High Maintenance. Fans are anticipating if the show makers are coming up with the Season 5 or not. There is no official information regarding anything. The series has constantly received low ratings and viewership owning to the timings of the show. It is telecasted late at night on Fridays. And the production of the series doesn’t seem very expensive on HBO.

All these have raised a huge question amongst the fans of the series High Maintenance that if there is going to be a Season 5 or is the show going to end on Season 4?

What Is The Series High Maintenance About?

The series High Maintenance is all about a nameless who is Brooklyn’s delivery man who has been named as “The Guy”. Every episode offers the viewers different stories of the Big Apple living. This gives the viewers a different story almost every time.

Casts Of The Series High Maintenance 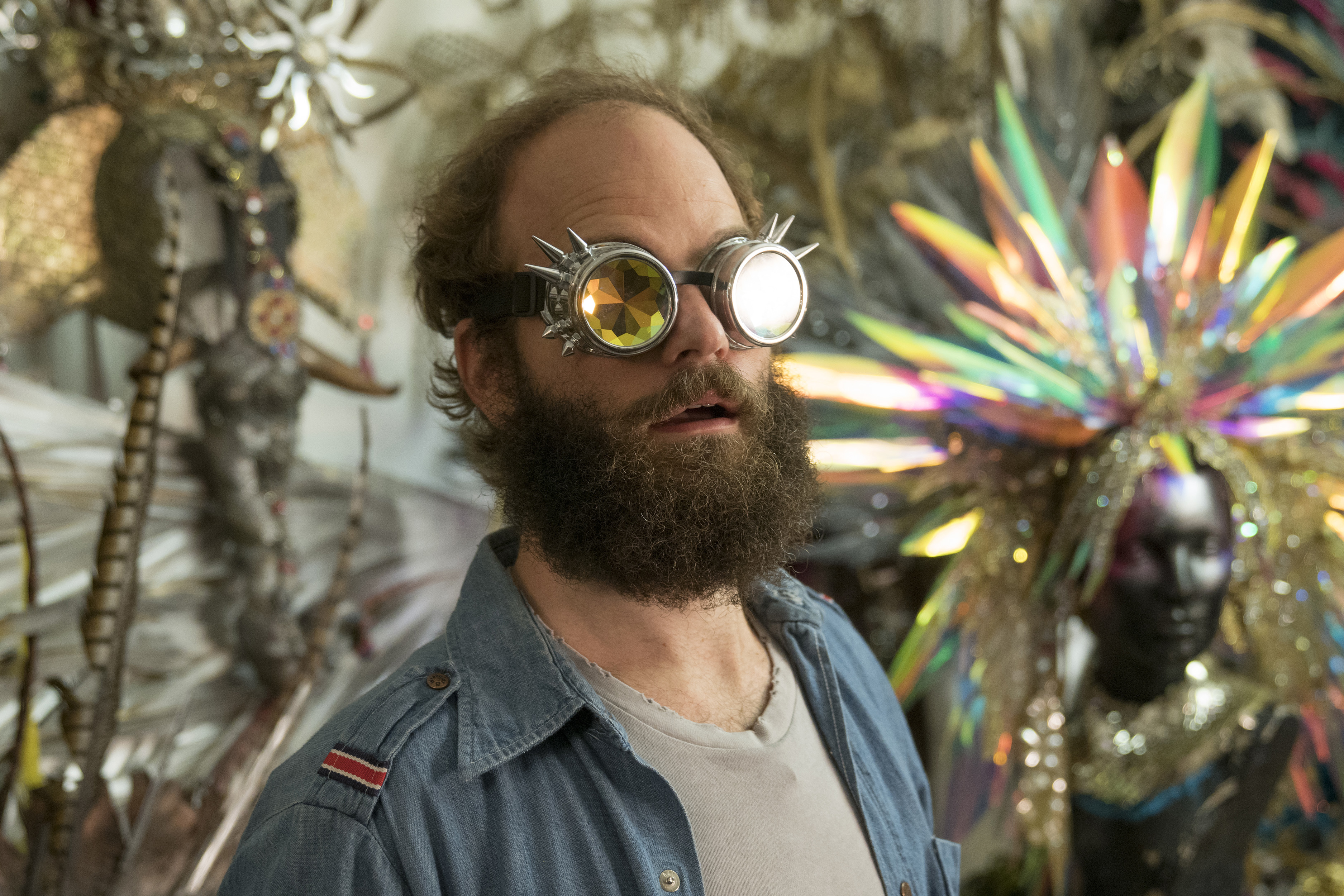 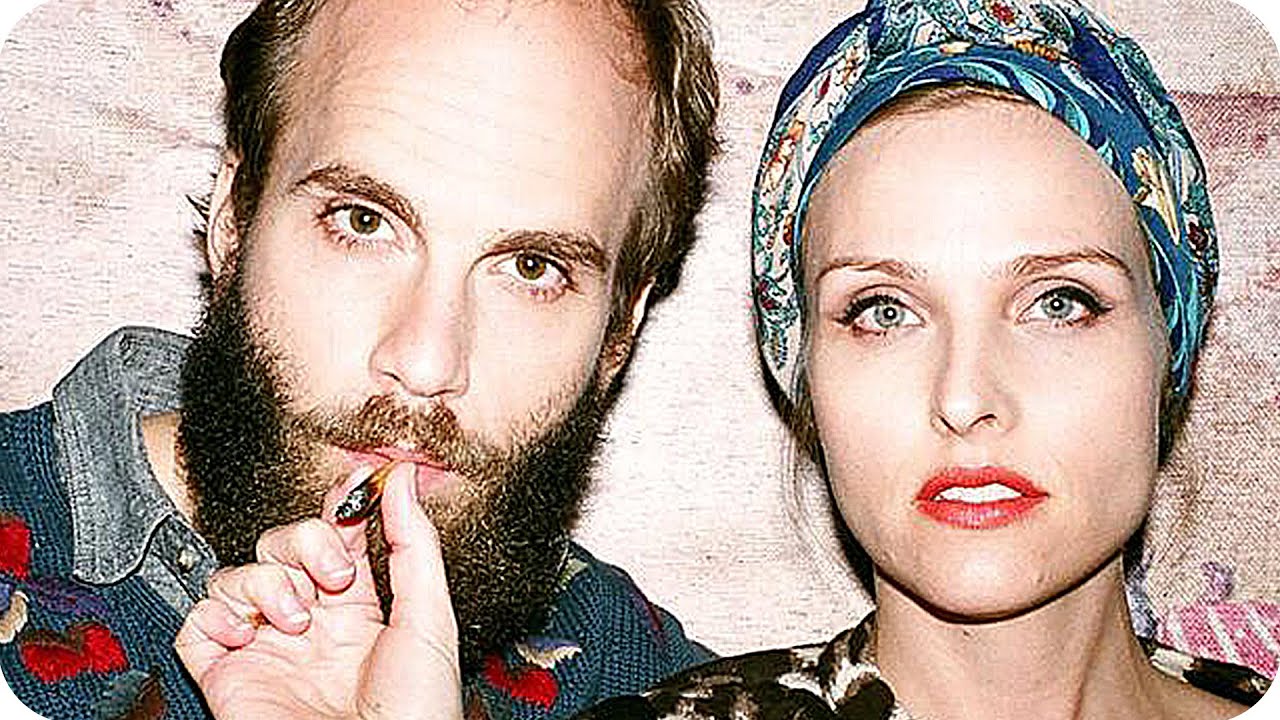 The show received around 246,000 viewers in the fourth season. The viewership of season 4 was down by 8% which is not a very good number.

Is High Maintenance Coming Back With Season 5?

It is unclear if the show would be back as there is no official information from the channel HBO. But the rating has never been good. They telecast the late-night on Fridays. At that time not a lot of people watch so the ratings and the viewership tends to get down. But the viewership has been consistent and HBO has made 4 seasons with the same ratings.

So the series is likely to have come back with Season 5 but then again, there is no official information.

Family Business Season 2 Binge It or Skip It?