Don’t Waste Your Time On These Netflix FLOP Shows

Over the years, Netflix has pretty much rules the streaming services and its growing by the minute. It has a massive library with old classics to new and original series. Some of the series worked really well and while some might have become a major disappointment for the fans and didn’t do well on the streaming platform. Below is the list of series that were a major flop, so you can save your time from watching them and end up getting disappointed.

The series debuted on Netflix in the year 2016. The cast of the show includes Ashton Kutcher and is about family dynamics that are out of the country. A lot of the content on the show is too predictable and failed to keep the fans interested in the show.

This series literally chipped the interest of the viewers. It is about a man who is trying to make his world better one day at a time. The fans soon realized that the show might not be as original as it claims to be. Some scenes did look similar to another show called “Californication,” which also had the very same plot. 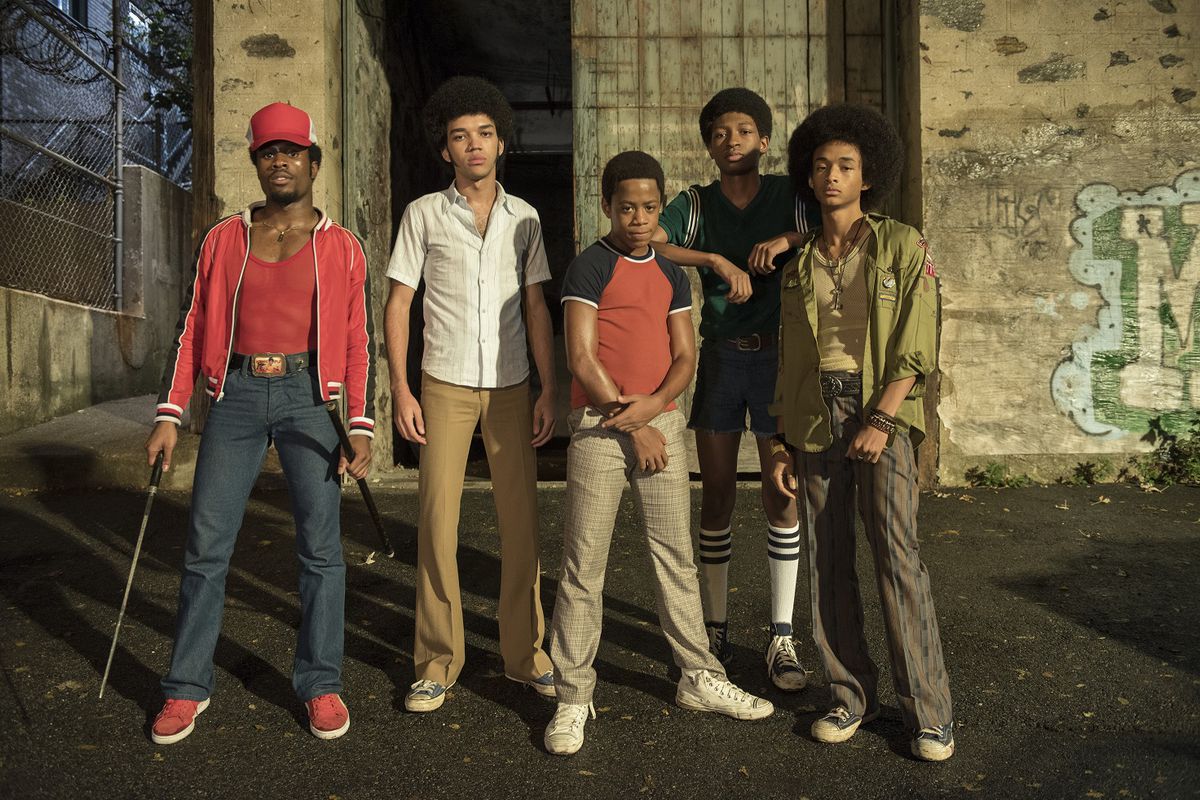 The show stood right to its name and got down the expectations of their fans. The series revolved around the teenagers of the 1970s. The first time it came it, fans gave it a useful review, but then the next season came out after eight months. By that time, the fans have already moved on from the show. It got canceled.

This show was a dangerous mystery to the fans. As compared to other series, it was nowhere between good and one-time watch. It got pretty boring, and there wasn’t much happening in the show. It also didn’t get good reviews from the audiences.

More Disappointing Shows To Not To Watch