Riverdale Season 5 Filled With Speculations By Fans, Jughead Jones AKA Cole Sprouse Might Leave The Series

Most of the Riverdale fans seem to be drooling over Cole Sprouse. But we are here with some spicy rumours. Riverdale season 5 is likely to release later this year. Some fans have already predicted as to what is going to happen next, but some are still waiting for the series to release. To everyone’s surprise, there are rumours are some heart-breaking suggestions about Cole Sprouse a.k.a Jughead Jones. There are chances that Cole might be leaving the series mid-way as Betty accidentally killed Jughead, her boyfriend. 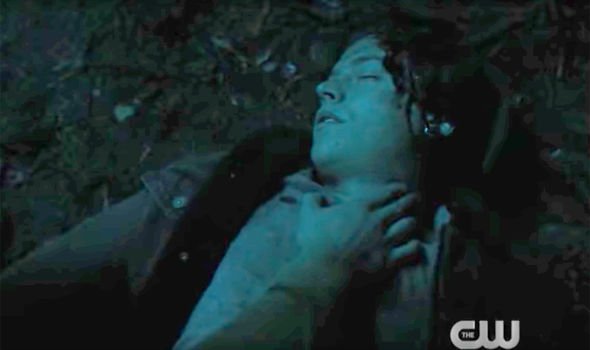 As per the previous seasons, it is not the first time that Jughead Jones a.k.a Cole Sprouse has come near to his death in the series. Last time, Ghoulies brutally beat Jughead Jones and left him to die, but he recovered. But this time it is different.

Their closest friends Archie Andrews (KJ Apa) and Veronica Lodge (Camila Mendes), found Betty with a rock in her hand which was dripping in blood, the in the middle of a forest.

The story was that she was scared off by someone in the middle of nowhere in the woods, and she picked up a rock to hit the person who did. She kept running the person until she realised that the person in Jughead.

When Archie and Veronica reach the venue, they find out that the person whom Betty hit is Jughead. Archie rushes to check Jughead’s pulse and realises that he is dead.

Following which he says to Betty “What did you do, Betty?”

Fans Made Speculations About Riverdale Season 5 The last episode has broken everyone’s heart with the likelihood of Jughead leaving the show in the middle of the series.

But it is still doubtful as he has been a part of Riverdale since the season started and is an essential character for the series.

However, there has not been any confirmation given from Cole’s representatives.

Over the years, Cole Sprouse has changed his image from being a Disney kid starring in popular series, Suite Life Of Zack & Cody to a prominent character in Riverdale. Other question that the last season posed for Riverdale season 5 is what will the teen’s colleges be. As they all are from different capabilities. It is highly unlikely that they’ll be going to the same college. They all might have to go to different directions.