We all go broke at times, and we try to do our best to fulfill the needs of our family and us. But the question comes to how far can we go to meet our basic needs and pay the bills? Well, the case was different from Courtney Stodden and her former husband, Doug Hutchison. Their controversial marriage was not only in the buzz because Doug married 16-year-old Courtney, but in a recent interview, Doug revealed that the couple “faked pregnancy,” for money.

Courtney Was Just A Kid During The Time Of The Marriage Doug Hutchison is soon releasing his autobiography. Which would reportedly release secrets from Hollywood, his relationship with fake news, and much more. In a recent interview, he gave a little insight into his controversial marriage.

Courtney was 16-years-old when she got married to 50-year-old Doug in the year 2011. He said that he doesn’t take pride in the actions he had made in the past, but he decided to speak nothing other than truth in his autobiography.

He said that his controversial marriage made him “radioactive” in Hollywood. As per the sources, the couple ran out of money by the end of their marriage, and that’s when the who “fake pregnancy” hoax started.

Courtney’s representative has not made any official statement on the rumors but said that Courtney was just a kid at the time of the marriage with Doug in 2011.

Fake Pregnancy And Fake Miscarriage For Money Was All About Survival 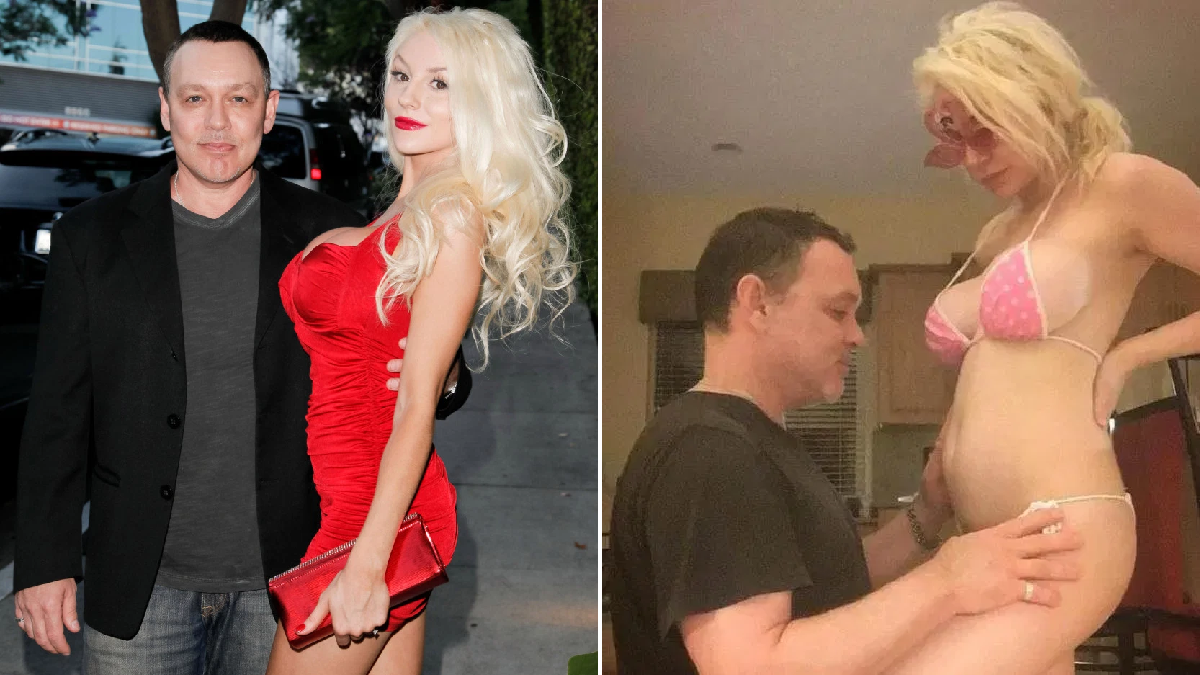 Doug confessed in a recent interview for spreading rumors of pregnancy and miscarriage when never actually happened. He said that they were broke towards the end of the marriage. They had bills to pay. So to sustain themselves, Courtney came up with a “solid strategy” to fake pregnancy. The motive was to get some publicity and eventually get invited for interviews and reality shows.

He said they were desperate to survive, and this seemed like a last resort.

Why Is The Castlevania Season 4 Best Video Game Adaptation Ever?!

Rita Wilson Is Here To Stay & Slay As She Performs...

Peaky Blinders’ Director Spills Beans On Every Change To Expect In...

RIP: Patricia Bosworth Passes Away At 86 From Coronavirus Complications

Why Actor Keean Johnson Thinks There Should Be More Than One...