The Murder Of Aliev Is Believed To Be “Politically Motivated”

As per the records, Imran Aliev father of 4 children was with a 35-year-old travel companion. The companion left after the murder. They both had traveled from Aliev’s home in Belgium to northern France on a train on January 29, where they booked a hotel room in Lillie.

The next day the manager of the hotel went to check on the guests and found Aliev dead in the room. He also found a knife at the scene which has been sent to a forensic lab for testing.

Aliev’s throat was slit with a sharp object. As per the French police, Aliev was under police protection because he received threats over his opposition blogging. ‘[Aliev] left Belgium Wednesday where he was under police protection because of threats out of Russia and Chechnya over his opposition blogging,’ said a senior French police official. ‘He was accompanied by another Chechen, who we have tentatively identified based on his travel documents.’ French police believe that the murder of Aliev is politically motivated. 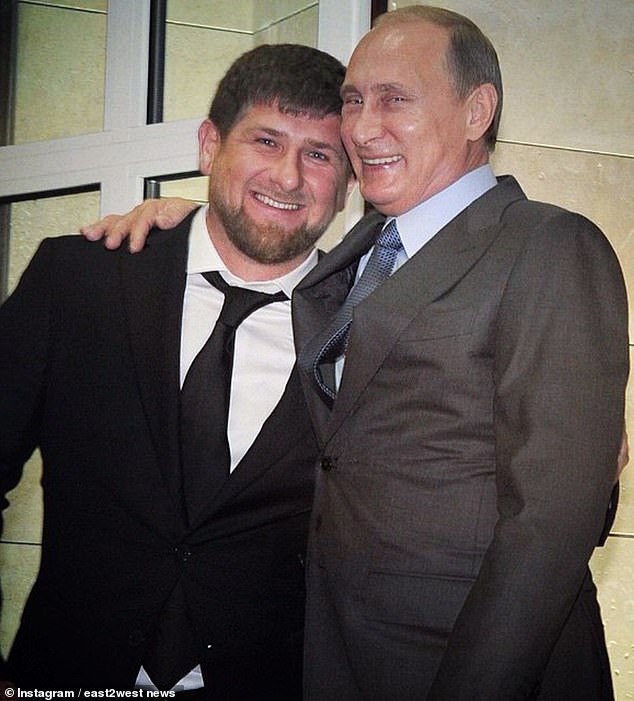 Aliev has initially been from Chechnya that has witnessed two brutal wars for independence in the recent past. Mr. Kadyrov has ruled the region since the year 2007 after Moscow approved. He uploaded a video on Youtube for the where he criticised the current Chechen government.

His murder is the latest case reported by the police of the alleged Russian hit squad. Similar cases have been published before. Sergei and Yulia Skripal were attempted to be assassinated in Salisbury, England, in the year 2018. Former Chechen rebel commander Zelimkhan Khangoshvili was shot dead in a crowded park in Berlin. In response to the incident, German authorities expelled two Russian diplomats even though Moscow denied the accusations.

After Utmost Endeavor Of Police, Body Of Missing Girl, 6, Found...

A Terrific Incident Of Attacking On Neck And Killing A Kid...

God Of War Sequel Is Coming Back To The Fans With...

Woman, 26 In Need Of Surgery after Getting Slammed In Face...

After A long Juggle With The Cops Man Booked For DUI...

Star Trek Discovery Season 3 Is Bringing The Future To The...