The Inner Sane
Home TIS EXCLUSIVES Bare Knuckle Boxer Threw Her Baby On Detective Constable, While Given Her...
TIS EXCLUSIVES

Bare Knuckle Boxer Threw Her Baby On Detective Constable, While Given Her Life-long Scars

A bare-knuckle boxer, 24, threw her child on a policewoman in anger. She got severely injured and got life-changing marks. She got 12 months in jail, 18 months suspension, and 25 days rehabilitation.

The victim’s claims on Kirsty Bearfield :

Kirsty Bearfield was in the hospital when her two children went to meet her. Their father advised the constable to let the children be with him for the night. The policewoman entered the room and affirmed the decision to leave the children with their father. Kirsty
threw the 13 kg child on the constable. She saved the child by catching him, and no scratches touched the child at all. But the lady got severely injured. She wasn’t able to move. She told the jury that Kirsty did all this in anger of separation from her children. 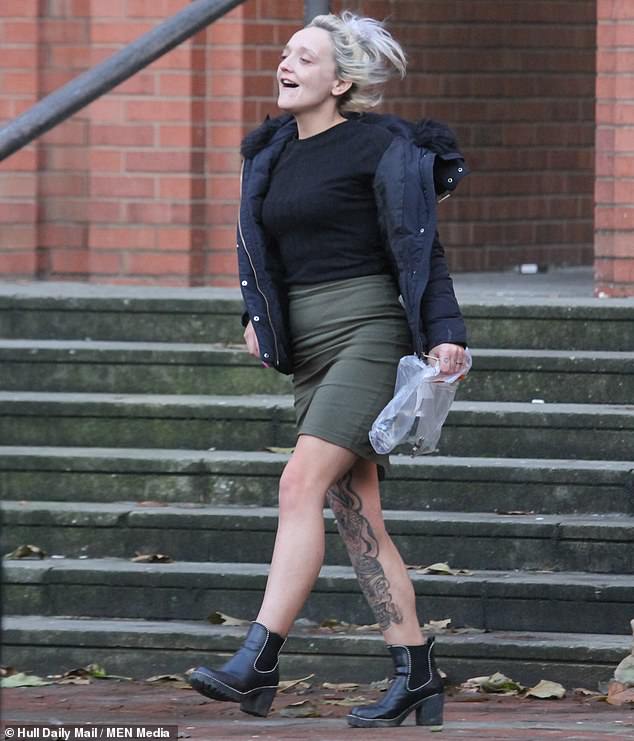 When the policewoman was taken to the hospital, she was very seriously injured. She is now under treatment. Her spine got an injury, her shoulders are frozen, and she couldn’t stand to herself. She is also not able to dress. She is so badly disabled that she is referred to leave the job and do only a few things which she would be able to do after her all surgeries.

The jury strictly taken this act as nonaccidental and convicted Kirsty as an offender. She is sentenced to jail for 12 months, suspended for 18 months, and will follow 25 days of rehabilitation. Kirsty Bearfield has a problem with dyslexia, reactive attachment disorder, an eating disorder, and has ‘difficulties’ with her spine. She is suffering from her punishment, whereas the constable or the victim has referred to some other clinic for the next surgeries.

The End We Never Expected For Netflix’s Desperados – Shocking [SPOILERS...

Kill Bill Vol 3: Vivica A. Fox Reinforce Zendaya To Be...