Think Thrice Before You Go The Washroom!! Australian Man Finds A Snake Hiding Under The Toilet Lid, The Viral Picture Can Leave Anyone Terrified

Just like any typical day, the man went to sit on his toilet. But for some reason, he felt like taking a look before he sat. It was a good thing, too, because what he saw terrified the c**p out of him. They’re sitting inside his toilet bowl, was a brown snake.

A Photo to give you nightmares:

A photo had been shred on Reddit, where a brown snake was seen hidden under the toilet bowl. The post was captioned, “My mum’s partner found this brown snake under his toilet lid.” 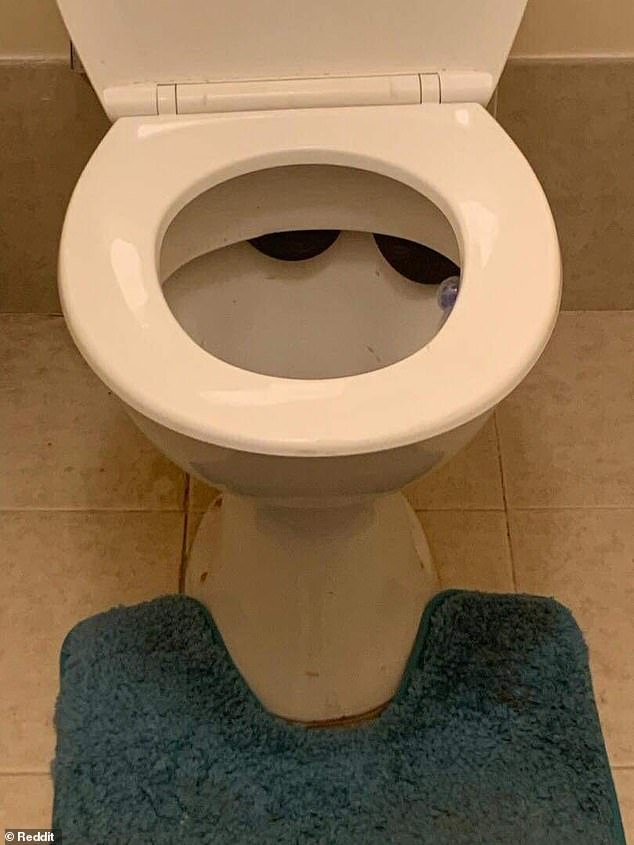 Social media users were shocked to see the picture while some joked about it. Many were concerned because of the high number of poisonous snakes in Australia.

The man was indeed lucky to have seen it before he sat down. One of the posts read that the man had been sitting on his toilet when he read it, and he hadn’t checked for snakes. “I’ve never been more terrified in my life.” the post read.

The Snakes in Australia:

There are about 140 species of snakes in Australia, of which 100 are venomous and 12 likely to kill. The venom of a snake bite could destroy blood cells or cause blood clots and excessive internal and external bleeding.

A snake bite should be treated immediately.

Keep pests under control. Especially rodents. The snakes will be attracted to food, so make sure it has none in your house.

Make sure all your bird pens and aviaries are locked up and secure so that a snake can’t reach it. Also, make sure you leave no entry points. A fine mesh or shade cloth should do the trick.

Also, keep pets inside and try to train your dogs to avoid or sense a snakes presence. It can be a lifesaver.

Call professionals if you find a snake. Never attempt to kill a snake as it is illegal. Don’t try capturing it unless you are a professional and have the required tools.

Make sure there are no hiding places for the snakes to hide in. Holes, debris, long grass, leaf litter, shrubbery are right hiding spots for the snakes.

One Million Fans Back Turned On Shane Dawson After His Black...

Hair-Rising [LEAKS] Out For The Fans About The Big Mouth Season...

Bosch Season 7 Will Be The END, Chit-Chat With Michael Connelly...