The Inner Sane
Home TIS EXCLUSIVES Cowardly Man Punched A Teenager On His Head From Behind, Hard Enough...
TIS EXCLUSIVES

Cowardly Man Punched A Teenager On His Head From Behind, Hard Enough To Make Him Fly Long Road

Imagine you are on a night out with your friends. All good vibes, taking food in some D-Ranch budget restaurant and suddenly someone knocks you out and disappears. How the hell would you wake up after a steamy fight session which you never asked for in your life? The same has happened to a man in Sydney who suffered a one-punch attack on the day he never assumed it to be occurring. 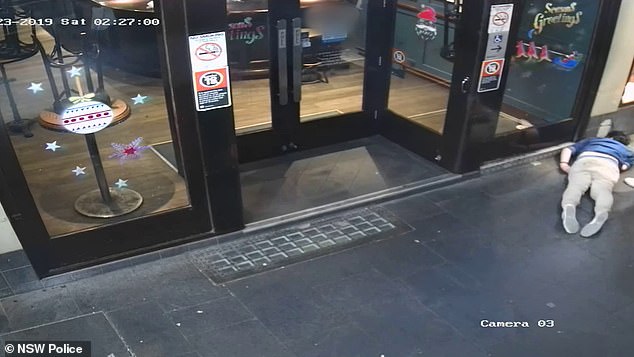 The incident connects an 18-year old teenager whose name has not been released for personal reasons was caught strangling with another person in CCTV camera near Park Street. The shocking one-punch attack was captured and was released by the police department online. The attacker, whose identity has not been collected yet, cowardly attacked the innocent one around 2:30 in the morning.

These Millenials Are Always In Some Problems No Matter They Did Something Or Not.

The case dates back to Saturday. As shown in the footage, the victim was with his friend around the dark. Suddenly some sweatshirt-wearing person attacked as he was walking along Park Street in central Sydney with his friend at about 2.30 am. The footage also shows the heaviness of the punch. The victim was taken down in almost a single blow from behind. The stranger who got away has not been caught yet. The Millenials were then taken to a nearby hospital where he was taken under severe conditions.

The Manhunt For The Man Has Been Initiated.

The boy suffered some major facial injuries, concussion and losing some of his teeth. It is put forward afterward that the victim was walking to a train station after spending the whole night out when he was attacked just outside the Park Street Hotel. The NSW police officials are investigating for the man. The force has released posters of the wanted man on social media as in newspapers too. 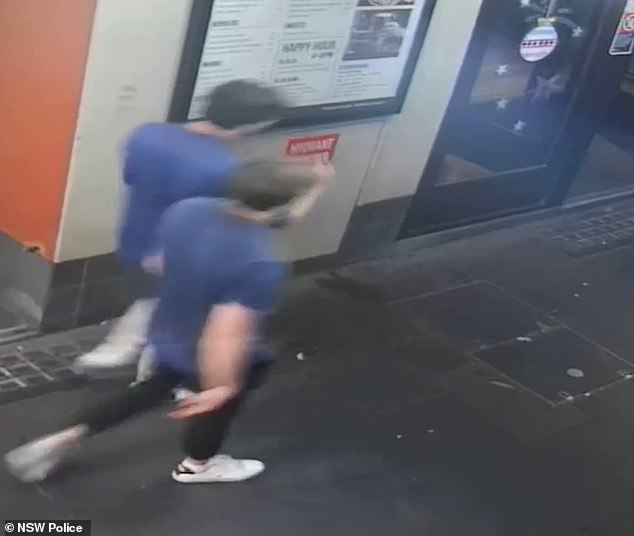 Superintendent Gavin Wood has taken the case under his view and has officially posted the idea for the ran-away to come forward and surrender. “What we saw is nothing short of horrific, we have an innocent man who has been hit by a coward. The person that him, let’s make no mistake, is a coward. He ran a distance from behind him, hit him to the back of the head, it’s a cowardly act,” Superintendent Gavin concluded over his report of the case.