Child actress Laurel Griggs passed away last week on November 5th. The actress was a budding talent and making her mark in both Hollywood and Broadway. She was just thirteen when she died. Her family had a funeral for her on November 8th. The police haven’t released information regarding her cause of death.

Griggs had starred in a string of works with many other successful A-list actors. She was working her way into Hollywood. In 2016, the 13-year-old acted in rom-com Café Society. The movie had a host of big names attached to it. The cast list included Blake Lively, Kristen Stewart, Steve Carell, Jesse Eisenberg, and Parker Posey.

But she was an actress dedicated to honing her craft as well. Griggs worked in Broadway, making her debut with Cat On A Hot Tin Roof – a classic. She was merely six years old when she secured the spot of Ivanka. The production included many heavy-hitters such as Scarlett Johansson and Benjamin Walker.

Worked With A-Listers And Set Records

What is commendable is that she set a record at her young age on Broadway. After Cat On a Hot Tin Roof, she joined the cast of Once. There, she played the character of Ivanka for 17 months – longer than any other actress. Laurel also acted in the animated series Bubble Guppies. Moreover, she appeared many times on Saturday Night Live – a feat that she was proud of. 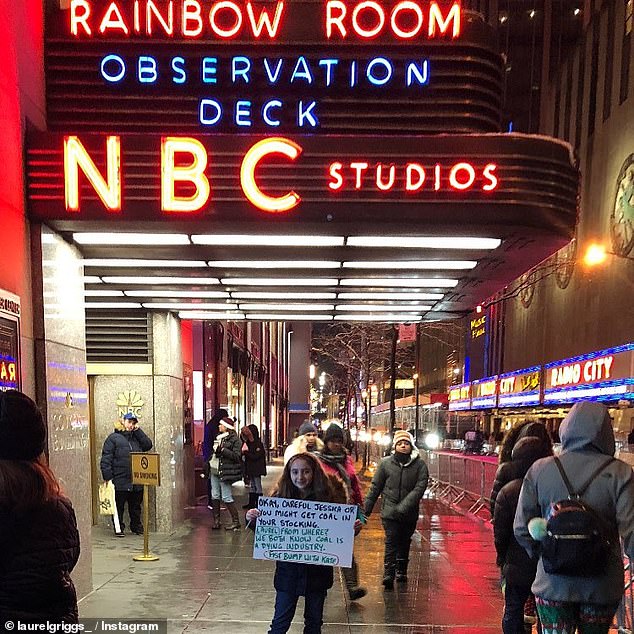 After her first taping with SNL, she uploaded a sweet post on Instagram. Posing with the crew of the show, she thanked everyone for making her feel so welcome. She also thanked her agent for making it all possible. In December 2017, Laurell snapped herself standing outside NBC Studios and captioned it, “Dreams do come true.”

She Was A Kind Soul 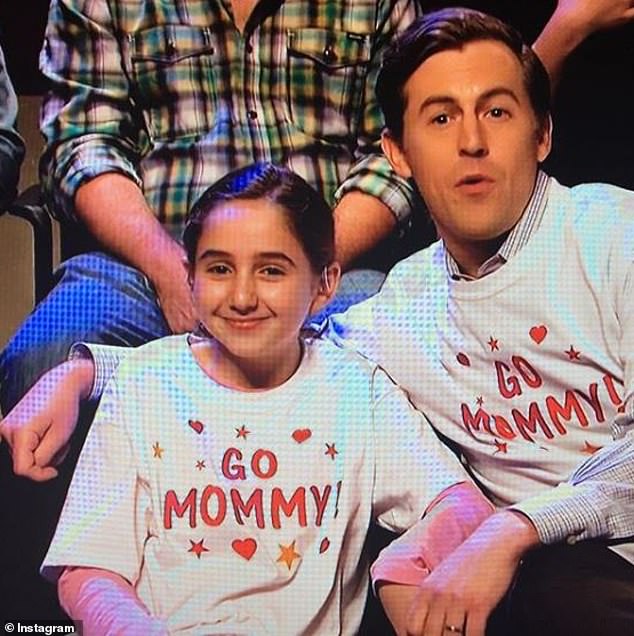 Of her tremendous accomplishments at such a young age, we applaud her. But the young teen’s philanthropic nature is what makes this loss all the more tragic. At just thirteen, the girl was already working with charities to raise money for the needy. She volunteered for Broadway Cares and Equity Fights AIDS on her off days.

Bosch Season 7 Will Be The END, Chit-Chat With Michael Connelly...

Johnny Depp’s Daughter, Wanted To Defend Father Before Being Shunned By...

EXCLUSIVE Behind The Scenes Of Joaquin Phoenix Dancing On Iconic JOKER...

Expedient Comedy-Drama Dead to Me S3: EXACT Infos That Real-Fans Must...