The Inner Sane
Home TIS EXCLUSIVES Teenager Injured Five People With A Knife In A Nightclub, Gets Convicted...
TIS EXCLUSIVES

Teenager Injured Five People With A Knife In A Nightclub, Gets Convicted Of Wounding With Intent.

In a terrifying attack recorded on Snapchat outside a nightclub, a teenager has been convicted for stabbing two people. Judah Chilink, 19, in shocking social media footage, lunged at bystanders with a knife outside Pryzm in Nottingham. Horrified onlookers call for help as a woman screams in the background for a victim on the floor. 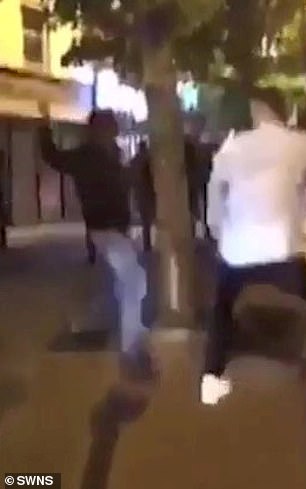 Judah was convicted of stabbing two people in a terrifying attack. The incident was recorded on Snapchat outside a nightclub. The teenager has been found guilty of wounding with intent. Stay tuned to find how a teenager left a man fighting for his life in hospital, another requiring stitch.

Convicted of Wounding with Intent

Chainlink, of Nottingham, got convicted of wounding with intent against the most gravely injured man. He was also convicted of hurting another man and proprietorship of a bladed article following a trial. There were also two men aged 24 and 23 and a 20-year-old woman who he wasn’t charged with hurting. However, these people also received hospital treatment for knife injuries. 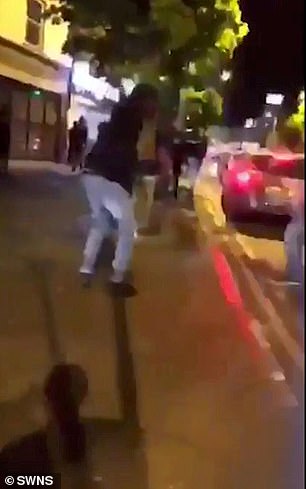 A part of the attack was mobile phone footage. It was shown to the jury at Nottingham Crown Court and shared on Snapchat. The teenager, after a fracas inside, barged past a woman and knocked her to the floor while she was dancing. The female reveler challenged him after getting back on her feet. He threatened her and revealed that he had a knife.

Chaos Erupted in the Nightclub

The teenager revealed his name repeatedly to the dancer he knocked down. He even told her ‘to look him up’ to see who he was. Moreover, the teenager also showed her a picture of himself holding a knife and wearing a balaclava. The teenager then walked away and the dancer didn’t see him until the chaos erupted in the nightclub. Around 03:49 AM, the teenager was involved in a fight with a group. 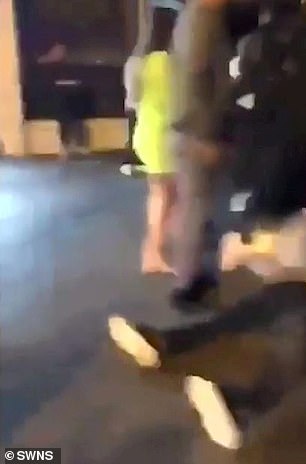 In the fracas, a total of five people suffered knife injuries. A 19-year-old man was the most severely injured victim and was stabbed in the stomach. The man tried to flee the scene but the cab driver refused to take him. As a result, he took off on foot. He was detained nearby as the officers were quickly on the scene.