A woman bravely died, saving her neighbor’s lives on October 27. The 23-year-old Chanell Brown was a victim of domestic abuse from her boyfriend. And on that unfortunate night, things got heated, and amid rage, he shot Brown. 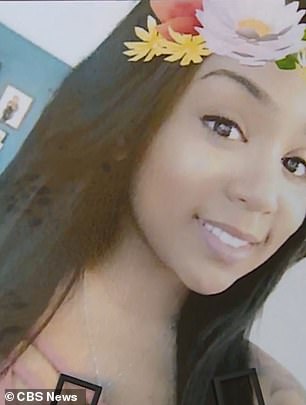 But before she died, she made sure that her neighbors were safely behind doors. All this because she knew that her boyfriend, Earnest Easterling, was unstable and had a gun. She warned them to lock their doors and stay inside in case he fires at them.

After Easterling shot Brown dead, he was killed by Sacramento County cops. In a video of the incident, we see what happened before the shooting. There is a car crash, and the two come out unscathed. He paces around the floor, and Chanell is sitting down. She then shouts at her neighbors to lock the doors.

The Killer Is Her Boyfriend Earnest Easterling

In the background, her boyfriend is shouting at her. He is threatening to blast Brown and accuses her of calling the cops. Easterling points his gun at Brown. And then we can see the 23-year-old victim raising her arms and walking towards the police. After she is out of sight of the camera, we hear a series of shots fired. Even though the officers are present, Easterling fires at her, ultimately killing her.

And because of this incident, Brown’s family is looking to raise awareness about domestic abuse. They spoke to the media in a conference fondling remembering Chanell Brown. Her mom spoke through her tears at the meet. She said, ‘My baby was the right person. 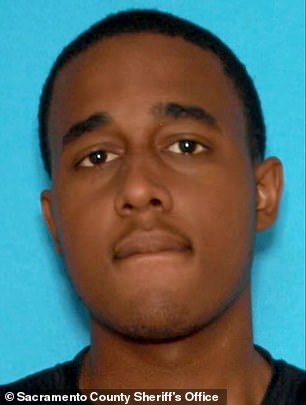 Her sister also spoke about her brave sibling. Before her death, Chanell has gradually distanced herself from her family and friends. But they never thought their independent Chanell would meet such a tragic end so soon.