The Inner Sane
Home TIS EXCLUSIVES Is Liam Hemsworth Infatuation With Madison, Is Just A Trick To Steal...
TIS EXCLUSIVES

Is Liam Hemsworth Infatuation With Madison, Is Just A Trick To Steal Miley Cyrus’s Thunder?

Ring out the old, bring in the new!

“Life is too short to not be with the person you want to be with. I don’t care about the wedding or the piece of paper as much as I care about the promises we’ve made to each other.” The heartbreaking split between Miley Cyrus and Liam Hemsworth had left all the fans devastated. But the couple seems to be doing a lot better than they did. Liam Hemsworth has recently been spotted with the Australian “Dynasty” actress Madison Brown strolling the streets of New York last week. 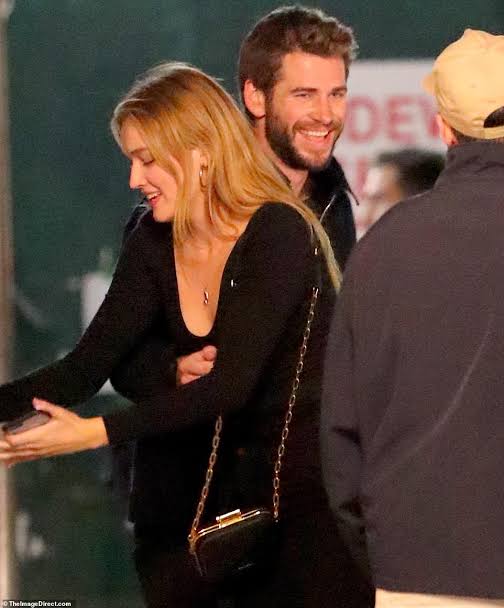 According to sources, Liam Hemsworth and Maddison Brown were introduced to each other by their friends a few weeks ago. The actor was spending time in Australia after his breakup, mostly with his older brother Chris Hemsworth and his family. The duo was often seen surfing together in Byron Bay. According to sources, they’ve only known each other for a few weeks and there’s an obvious spark between them. Both Maddison and Liam have a lot of shared interests. “Both being Aussies, their love for the beach and the fact that they share careers has bonded them.”

The Beginning of a New Dawn

However, it has been reported that unlike his last whirlwind of a romance, he would like to take things slow with Maddison Brown. After sharing a meal at the Italian restaurant Ambroeus restaurant in the West Village on Thursday, the pair were seen holding hands while taking a stroll that eventually took them to a subway station.

A passerby commented that both of them seemed to be enjoying each other’s company. It was romantic and there was a light air between them. After their romantic rendezvous in the afternoon. The duo were caught on camera kissing at The Flower Shop bar on the Lower East Side later that night.

According to sources, Liam feels like Maddison understands him on a certain level and there’s a lot of compassion among the two. Not to mention the fact, they both have a great sense of humor.

Even though the actors are taking things slow, a budding romance is very much palpable.