Miley Cyrus’ ex-husband, Liam Hemsworth, is proving that two can play at that game. Fans are shocked by Miley’s proud parading of her flings with Kaitlynn Carter and now Cody Simpson. Her flings have been way too public and all over the social media. However, with a PDA display on Thursday, Liam confirmed that he is over Miley.

He has just kindled a romance with Madison Brown, a 22-year-old Australian actress best known for her role on Dynasty. They were spotted all over each other during a date in New York City. After a decade of dating and seven months of marriage, Miley and Liam are done. Stay tuned to find out more details about this post-split free game. 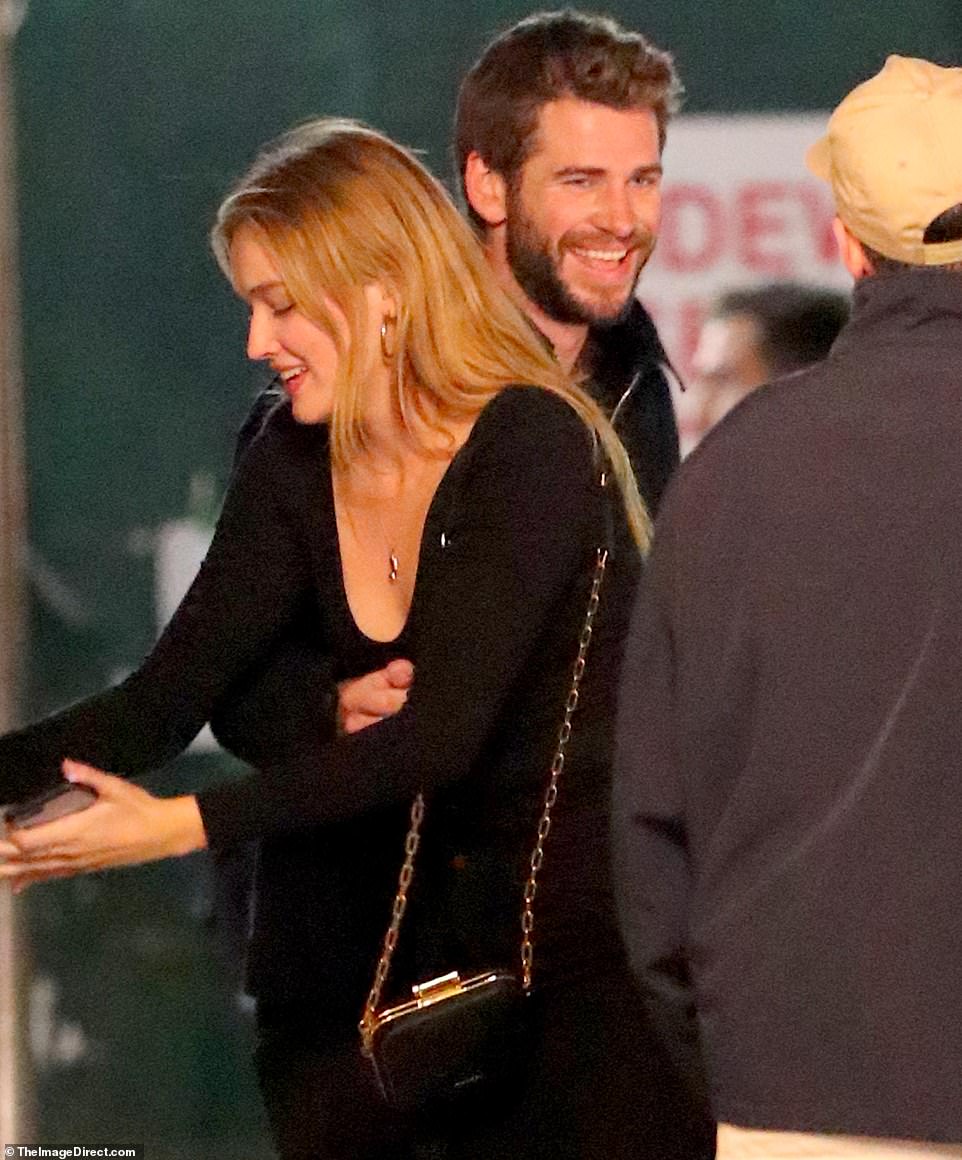 It is finally happening. After the split, Liam seems to be dating again. The actress from Liam’s very own Australia, Maddison, known as Kirby Anders, is calling the shots now. She was the mystery woman spotted holding hands with Liam Hemsworth in NYC. When celebrities share massive PDA, it means they are romantically involved. There is no other way around it. However, the two haven’t spoken about their relationship publically yet.

Liam has never been as vocal as his ex-wife, Miley Cyrus, anyway. She has overly publicized her relationships with Kaitlynn Carter and Cody Simpson. The one who had been quiet these past few months is Liam Hemsworth. Fans of Liam are already making up with it as Maddison, and he is making headlines. Since he won’t be mushy over Maddison on social media anytime soon, his fans are already on it! 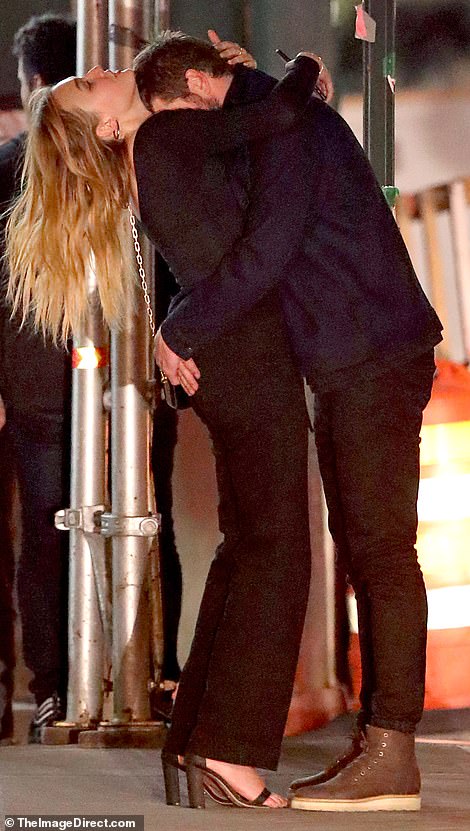 The streets of New York City were full of love and spark on the night of Thursday. The handsome Liam Hemsworth pulled Maddison Brown in tight for a passionate kiss. There is no doubt that their romance was in full throttle that night. It was a very brilliant display of affection for his new love interest that overwhelmed fans. While on a romantic dinner date with his new flame, he seemed to have forgotten Miley entirely. That kiss with the Dynasty starlet proved that he wasn’t afraid to show off his new budding relationship.