The Inner Sane
Home TIS EXCLUSIVES Killer Filmed, His Own Killing Of Alaska Women In A Hotel Room,...
TIS EXCLUSIVES

On September 30, a woman in Anchorage, Alaska was going to the neighborhood grocery store. Suddenly, she found a mysterious memory card outside the grocery store. The card was labeled ‘homicide at midtown Marriott’. The woman picked it up and checked it out at home.

A Homicide Filmed On Camera

To her utter shock, she found gruesome video footage of a murder. The memory card contained 39 pictures and 12 videos of the killing. The victim was kicked in the throat, strangled and brutally assaulted in a hotel room. There is even a video showing how the body was disposed of from TownePlace Suites by Marriott. The murdered draped the body in a white sheet and put it in a pickup truck. 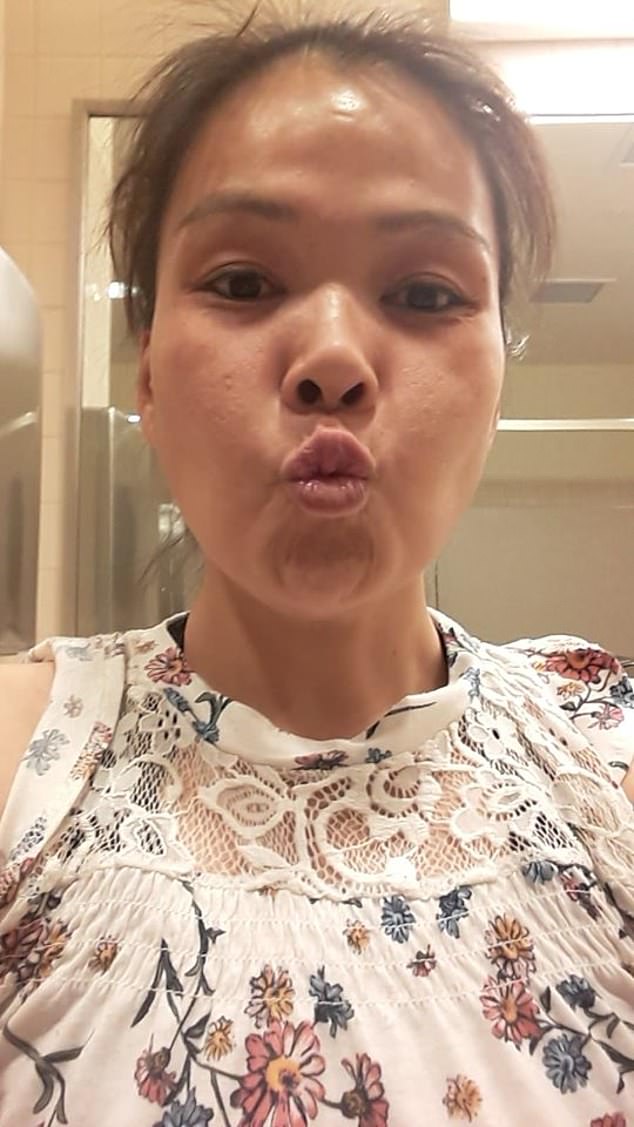 The horrific photos show the extent of the physical abuse. The victim has a bloody mouth with black and blue eyes and a bruised face. By these pictures, the police identified the dark-haired woman as Kathleen Jo Henry. Henry was assaulted and murdered on September 4, according to the video time-stamp.

Kathleen was a native of Eek, Alaska and was a troubled individual. She had many brushes with the law, with the latest being in January 2019. She had charges of assault, reckless driving, car theft and many others against her. However, she was turning over a new leaf.

According to her Facebook statuses, she was looking forward to a new beginning. She had dropped out of high school at 14 but got her GED in 2012. The 30-year-old native was allegedly brutally murdered by Brian Steven Smith. He is from South Africa but just two weeks after the murder, he became a US citizen. The 48-year-old Smith was arrested by the police on account of the murder.

They matched his voice with that of the murderer on the SD card. The murderer had a strong South-African accent just like him. Also, they found that the pickup truck in the footage was very similar to Smith’s own. His phone also showed his location on September 4 to be close to where the victim’s body was found. 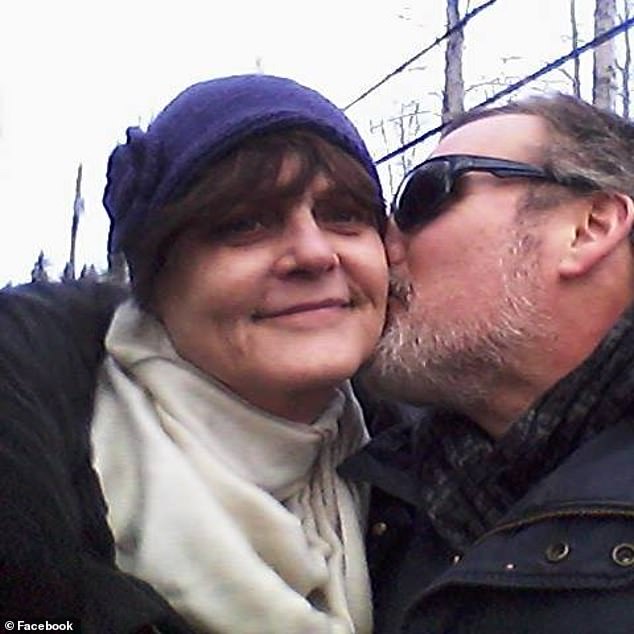 Nevertheless, in spite of this evidence, Smith’s wife believes her husband is innocent. The 69-year-old Stephanie Bissland has been married to him for five years now. She states that Smith has been ‘a good husband’ and never violent, in any away.