The Inner Sane
Home TIS EXCLUSIVES After The Emmy's Mishap, Kim Kardashian And Kendall Jenner Choose Not To...
TIS EXCLUSIVES

After The Emmy’s Mishap, Kim Kardashian And Kendall Jenner Choose Not To Walk Together In Public

A very bold tabloid decided to make up false rumors about Kendall Jenner and Kim Kardashian.

What Started The Rumor?

The Emmy’s took place last month, and as usual, Kendall and Kim were present for the prestigious event. Unfortunately, the two of them were subject to some giggles when they were presenting the Competition Program Award. The reason for these giggles was Kim Kardashian’s introduction to the category. She said that their family knew “first hand how compelling television comes for real people. Just being themselves.” This line made quite a few people laugh and was immediately noticed by social media. 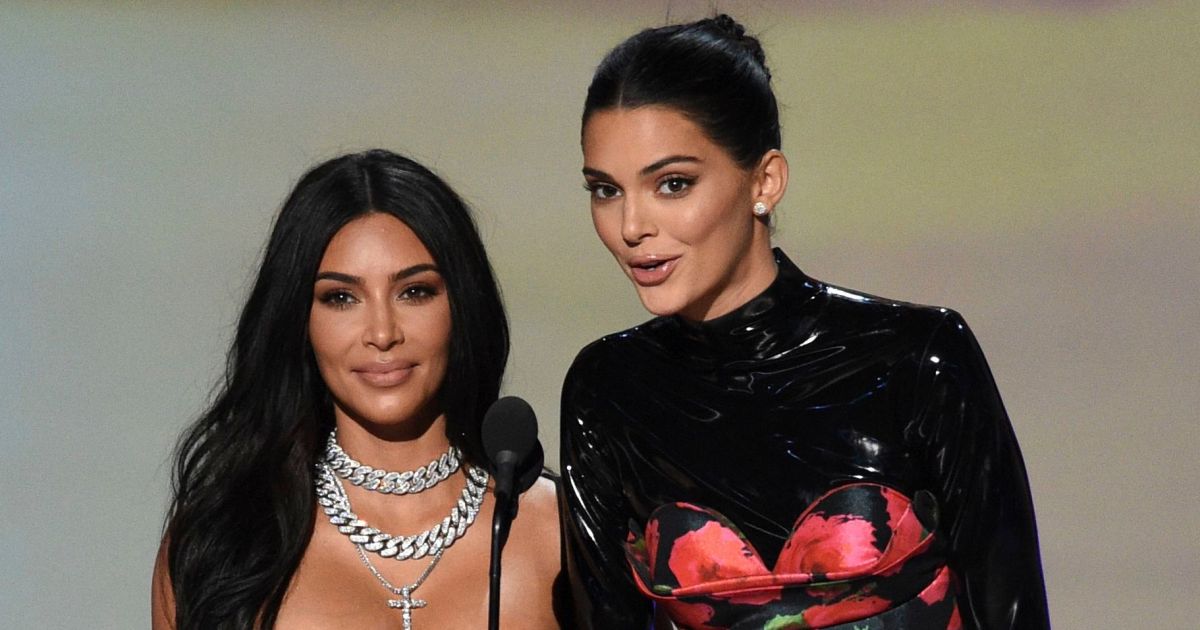 What Was The False Rumor That Spread?

Shortly after the Emmy’s a tabloid magazine thought it would be a great idea to weave up a story based on the little introduction that Kim Kardashian had said. The magazine claimed that Kendall Jenner, who was with Kim that day, was Kby the whole situation. She was so embarrassed that she no longer wanted to appear in public with Kim Kardashian again!

To make their story more credible, the event made up an “insider.” According to what this insider claimed, Kendall had worked hard to be taken seriously as a model. She had wanted to separate herself from the family, but now all her hard work had gone down the drain. This insider also added that Kendall would not be seen with Kim anytime soon.

How Are We Sure That The Rumors Are False?

The rumors are false because Kendall’s spokesperson had shot down this rumor and thought it was ridiculous and so wrong. She also added that Kendall was never and would never be ashamed of her sister or anyone else in her family. Because Kendall still appears on  Keeping Up with the Kardashians, it is hard to believe that she’s trying to avoid her family.

Kendall’s spokesperson also felt that the incident at the Emmy’s wasn’t a big deal. And that there have been no changes in the relationship between the two sisters because of it. To further make the rumors look like a joke. Kendall had posted a photo of her and Kim together at the Emmy’s the day after the event. If they had a tiff, this photo would probably not have been posted, so you can be sure that the rumors will probably stay a rumor.