Beauty mogul, Kylie Jenner, is taking a straightforward approach when acknowledging gossip about her love life. After her recent break-up with Travis Scott, she sparked dating rumors with her ex-boyfriend, Tyga. However, she has set the record straight by posting a few straightforward tweets.

She is making it clear about where she stands with both men. However, on Instagram, she has posted a very subtle post-split update that read a very relatable pep talk. She posted about finding happiness within oneself, just like most posts about breakups. It is a little cheesy quote by Ralph Marston, implying that she’s happy to be single. It seems like she didn’t want to force a relationship that was never meant to happen. Stay tuned to find out all the spicy details of the bitterness that followed this break-up!

The starlet of KUWTK has shown off her new post-breakup whip – which reportedly costs $3 million. This came within weeks of confirming her split with Travis Scott. However, she has been facing a lot of backlash because of it because fans think she is insensitive. The families of her fans are struggling to have bare minimum wages. 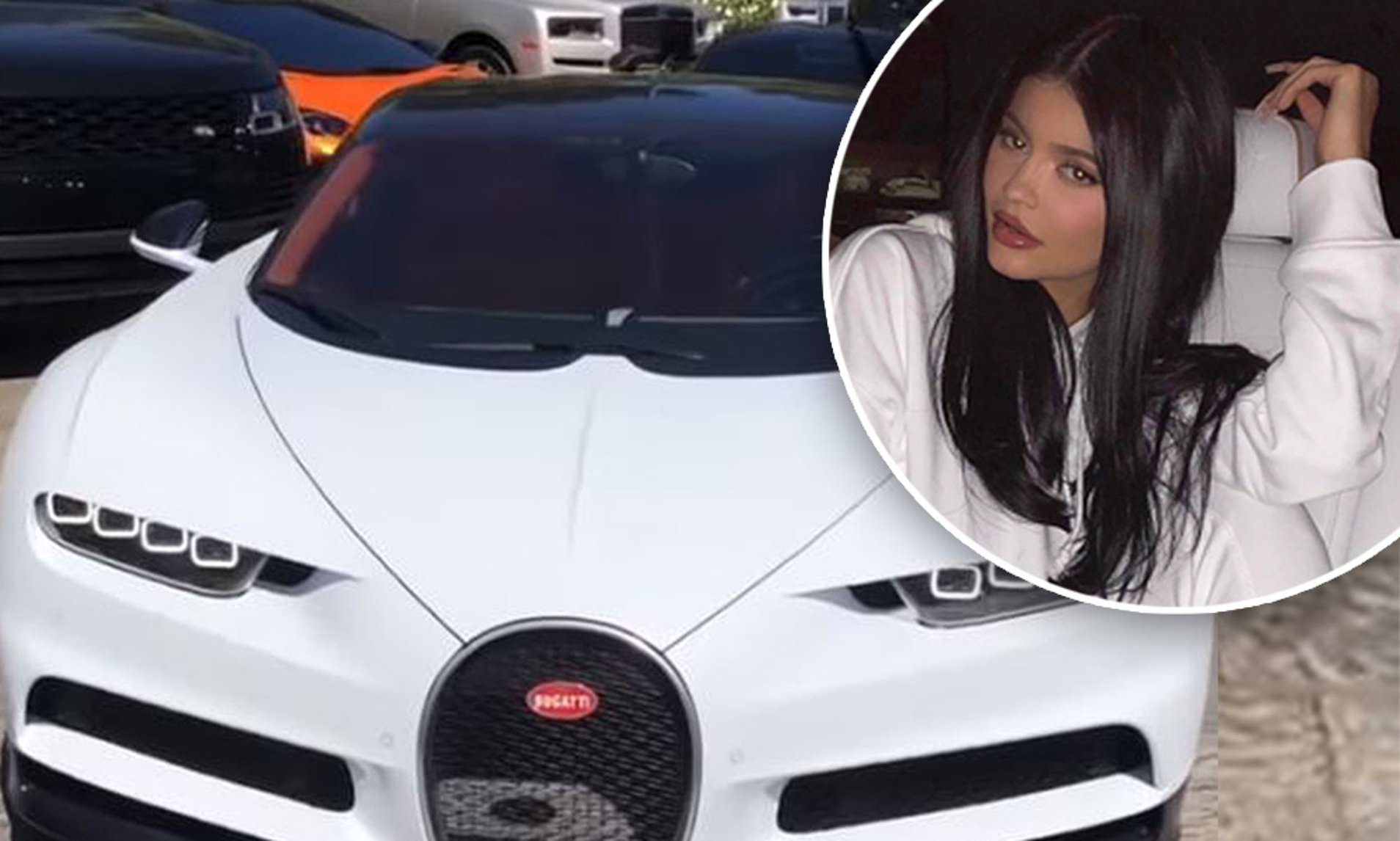 On the other hand, she is symbolizing everything wrong with America. People tweeted that she should be helping those in need instead of being so selfish. One fan said that she could have fed an entire village with the money she spent on a car that she doesn’t need. The self-made billionaire hasn’t addressed the drama yet but has since deleted the post.

‘Happiness is a Choice’

The quote, attributed to Ralph Marston, which the beauty mogul shared, is all about happiness stemming from within. Her sentiments are also reflected in her Instagram stories. She has been spending a lot of time with her sister, Khloe Kardashian. Also, she has been documenting her jungle-gym hangouts with her daughter.

However, by coincidence, the two sisters ended up being in the same bar as their exes this weekend. However, Kylie has made it clear that she is on excellent terms with Tyga. Their priority is their daughter, Stormi. Scott also “vehemently” denied the cheating rumors surrounding the drama around their shocking split.